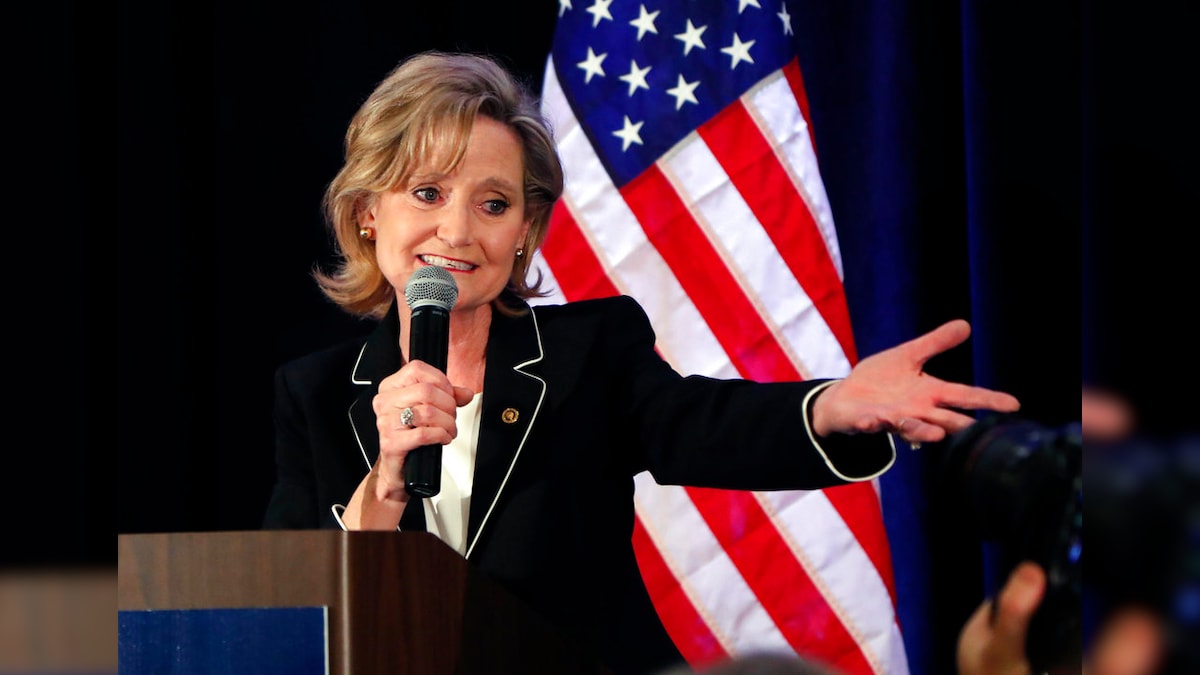 As first reported by Pastor Henriques from Saved to Serve [1], Mississippi Republican Senator Cindy Hyde-Smith quoted from the Book of Exodus in Congress to explain why our legislators should pass laws to end Sunday voting. Senator Hyde-Smith was responding to New York Democratic Majority Leader Chuck Schumer, who wondered why Republicans wanted to end Sunday voting by law. So Senator Hyde-Smith cited God’s commandment that says, “Remember the Sabbath and keep it holy” as her response to Senator Schumer.

Our world is in a time of growing unrest. Both civil and religious liberties are increasingly being threatened. Tragically, our society believes that freedom belongs only to the majority. Republicans have introduced a bill in Georgia to close Sunday voting. [2] The old enemy of freedom has reappeared from the past. This is a threat, not only to the state of Georgia, but also to freedom across the nation.

Sunday is a day used by Protestant and Catholic churches for religious purposes. And because Sunday is related to worship, any law passed by state or federal governments to regulate conduct on a day of worship by mandating rest would be a dangerous precedent that would eventually lead to a Sunday law. Sunday laws discriminate against minorities who keep Saturday holy, the seventh-day; and discrimination has no room in a free society.

Sunday laws favor and benefit the larger Christian population who regard Sunday as sacred and in need of protection. This creates uniformity in worship for society by encouraging people to attend church on Sundays, while at the same time discouraging the observance of the seventh day or Saturday. Again, this creates a religious and economic bias against minorities.

“The Sunday movement is now making its way in darkness … It is our duty to do all in our power to avert the threatened danger. We should endeavor to disarm prejudice by placing ourselves in a proper light before the people. We should bring before them the real question at issue, thus interposing the most effectual protest against measures to restrict liberty of conscience” (Testimonies, Vol. 5, p. 452)

We want to encourage our readers to write and share your objections to this and any measure that is being used to bring Sunday laws to the national spotlight. Sunday laws have caused great anguish in the lives of millions of people throughout the generations. That is why we urge you to contact US Senator Cindy Hyde-Smith to share your concerns and any truth, book, track or Bible study on this matter: