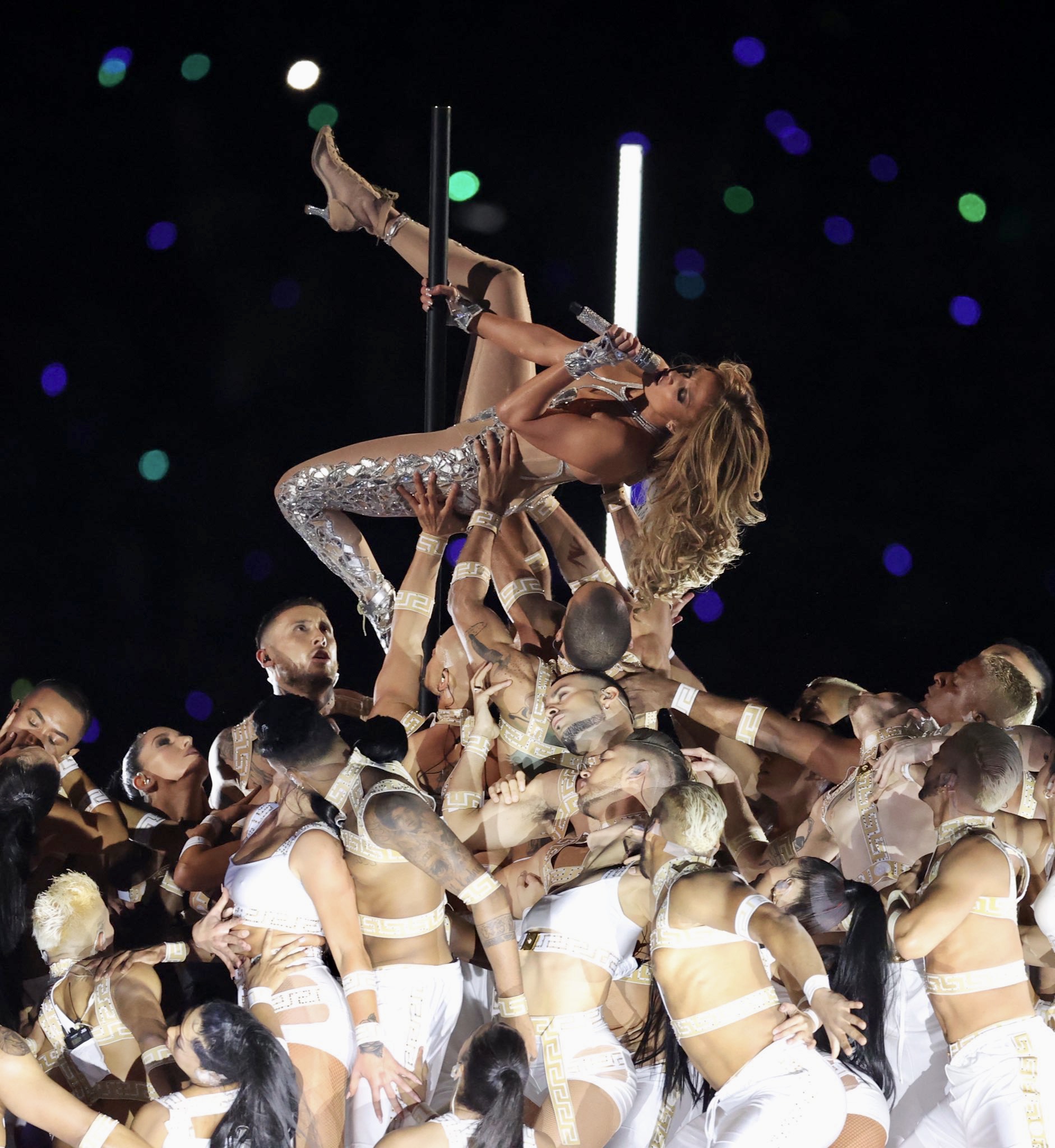 The 2020 Super Bowl halftime show which took place at Miami’s Hard Rock Stadium was a global platform used to sexually exploit women and treat them as sexual objects. On one side, our society complains that women should be treated with respect and dignity, but then we sexually enslave our nation and seduce our young men through a Super Bowl performance that shows women pole dancing, touching their private parts, spreading their legs, gyrating their hips and close up shots of their rear ends. [1]

The #MeToo movement basically says that women are more than just sexual objects. And yet this is exactly how women were being marketed during the Super Bowl – during prime time television while families and children were watching. We are publicly celebrating the very stereotypes that women are trying to avoid.

The Super Bowl has become the only time in America where small children can see the sexual objectification of minority women on prime time television while to world cheers on. Sexual militants in America are on a crusade to bring debauchery and perversion into every home. What influence is this having upon the minds of our youth? It is not teaching them to present their bodies as a living sacrifice to God (Romans 12:1).

When those in power use their positions of influence to push for the sexualization of our generation, they are teaching our young girls that pole dancing, sensuality and exposing oneself is something they should aspire to do. You will be rewarded for doing this because this is what is being glamorized in America today.

We are witnessing the greatest sexual revolution in our nations’ history. More and more people are being sexually depraved as the moral fiber in our country is being ripped apart. The 2020 Pepsi Super Bowl halftime show is just a symptom of a bigger problem facing our world.

Will our people be warned? Will we become a generation of slaves? Slaves to base passions and sinful lusts? According to Bible prophecy these celebrations will become the prevailing sins that will mark the last generation that will see Jesus return. The signs are speaking to us. They are proclaiming in thunderous tones that Christ is coming soon.

“There was glee and dancing, hilarity and singing, carried to an infatuation that beguiled the senses; then the indulgence in inordinate, lustful affections—all this mingled in that disgraceful scene. God had been dishonored; His people had become a shame in the sight of the heathen. Judgments were about to fall on that infatuated, besotted multitude. Yet God in His mercy gave them opportunity to forsake their sins” (Testimonies to Ministers, p. 102).