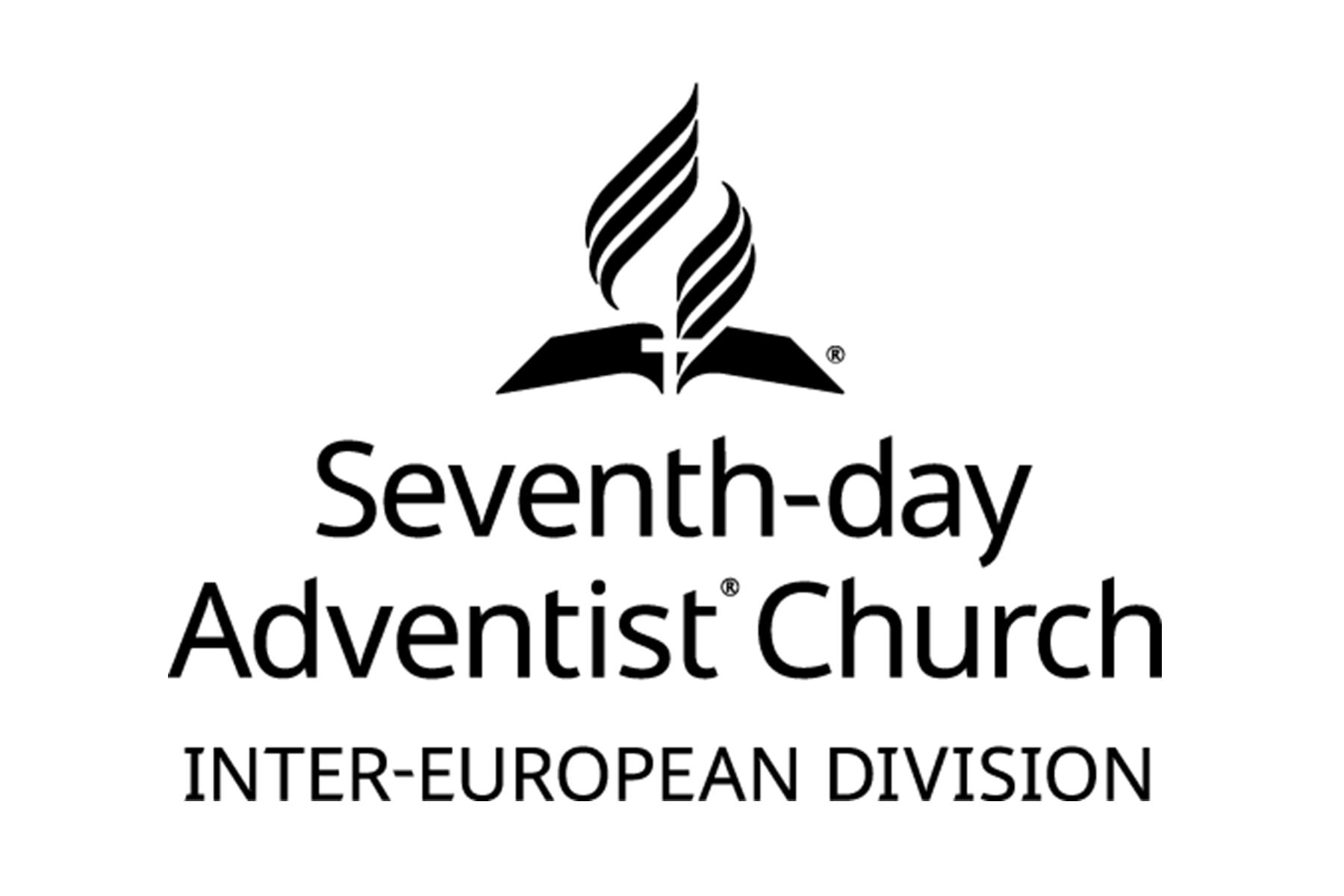 On Sabbath, January 25, 2020 Seventh-day Adventist Pastor Giovanni Caccamo signed an Ecumenical Charter with Roman Catholics, Orthodox, Anglicans, Evangelicals and Methodists in Bologna, Italy. I found out about this news item directly from the Roman Catholic Archdioceses’ website on February 18, 2020. They published photos, videos and a news story about this event, and made them available to the public. It wasn’t hard to find.

I did look for a Seventh-day Adventist source for this story on the Italian Union of Churches of Conference website, Hope TV in Italy and even on “IL Messaggero Avventista”, the official church magazine in Italy. I looked for every available reference in order to provide an accurate account before sharing this news story.  I couldn’t find anything else.

I published an expose on the Ecumenical Charter on Thursday, February 20, 2020 on AdventMessenger.org. By Friday the next day the website had crashed twice. I thought the website had been hacked, but it turned out to be a sudden spike in internet traffic that was creating some issues.

Also on Friday, I started receiving emails about a report from Romania. It turns out that the Seventh-day Adventist Church in Italy had made a clarification on the Ecumenical Charter on January 31, 2020 from Romania, of all places. Romania is three countries removed from Italy. They speak a different language and the clarification was written in Romanian. I couldn’t understand why the Italian Union of Churches Conference would publish a report of clarification in a different language from a country over 1,000 miles away when the issue was happening in Northern Italy among Italian speaking people.

I ignored that report from the Romanian Union and waited to see if anything else would be forth coming. By Sabbath I realized the news had gone viral. Pastor Andrew Henriques from Saved to Serve Ministries and Fulcrum7.com, an online conservative SDA blog, addressed this issue and brought more attention to this Ecumenical Charter.

Finally on February 24, 2020 the Inter-European Division of Seventh-day Adventists came out with an official statement in English on the Ecumenical Charter singed in Bologna, Italy. The statement says in part:

“The administration of the Inter-European Division (EUD) disapproves the signing of the ecumenical charter.” [1]

This statement is good news concerning the Ecumenical Charter. With regards to “ecumenical endeavors” the Inter-European Division (EUD) established some guidelines:

“The EUD encourages all its entities to abide by and offer education on the valuable principles that are contained in the Bible, in the writings of Ellen G. White and the various documents and statements produced by the Adventist Church concerning our relationship with other religions and denominations.” [1]

This too sounds good. If pastors and leaders would follow the “valued principles contained in the Bible” and in the “writings of Ellen G. White” concerning our “relationships with other religions and denominations” that would be wonderful.

So even though statements are good to have, what good are voted beliefs if we are not going to follow them? What good is it to have a statement of faith if it is not going to be enforced. What good is it to have a code when there are no consequences? If we were not living in the middle of the Omega of Apostasy, if we didn’t have an open rebellion on our hands and if Adventism wasn’t going through a spiritual crisis, I would be very enthusiastic about this statement.

In any case the Inter-European Division (EUD) did the right thing, and for this they should be commended. That being said I want to assure all our online readers we will never stop speaking out and we will never be quiet. Any usurper who doesn’t share our values and beliefs and who doesn’t have our best interest at heart has been put on notice.