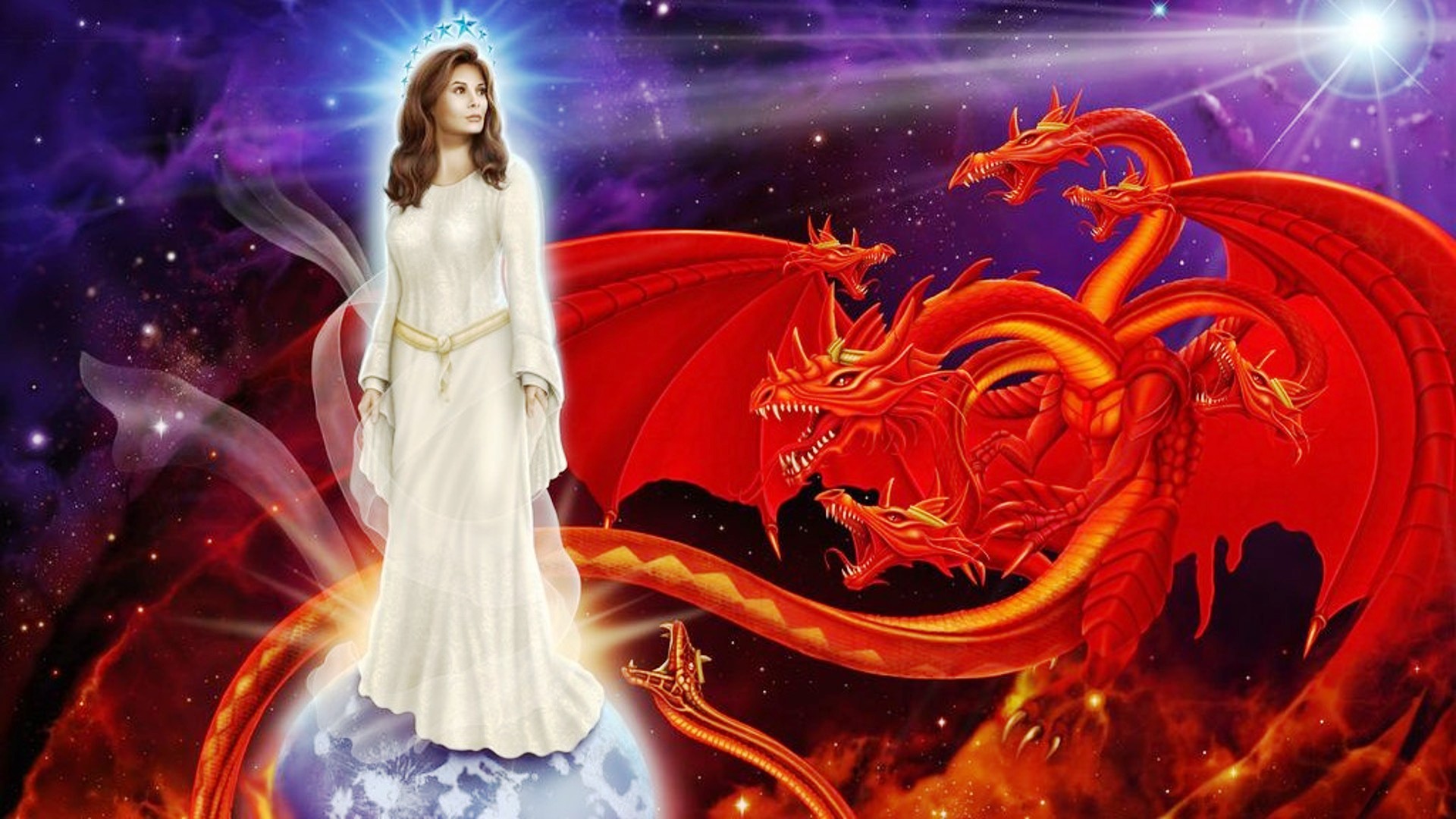 “When the enemy shall come in like a flood, the Spirit of the Lord shall lift up a standard against him.” Isaiah 59:19.

The enemy has entered, and will continue to come in with more errors, with more ferocity and with a confederation of allies like a flood against the people of God. And as long as the enemy is allowed free access to operate freely without any resistance from those in positions of responsibility, this flood will continue to sweep through Adventism. The problem today is that there are not many who are lifting up a banner against the enemy.

“And where are the voices of warning and entreaty to bid the sinner flee from this fearful doom? Where are the hands stretched out to draw him back from death? Where are those who with humility and persevering faith are pleading with God for him?” (Patriarchs and Prophets, p. 140)

Praise God that His work does not depend on man. Praise God that even today, He has a remnant who is resisting the advances of the enemy. If it weren’t for a small faithful remnant, there would be no one withstanding the enemy’s advances. Praise God that the second part of Isaiah 59:19 says:

“When the enemy shall come in like a flood, the Spirit of the Lord shall lift up a standard against him.” Isaiah 59:19.

Jehovah himself will raise a standard against the enemy, and the Spirit of the Lord will intervene to restrain evil so that the work of the faithful can continue. God will defend the faithful by raising a banner that will oppose the work of the enemy. When a great flood of evil seems to overtake us all, God will intervene to stop the hand of Satan and keep him in check for the sake of the righteous and for the sake of His work. Notice how those who stay with the Third Angel’s Message will triumph:

“The bulwarks of Satan will never triumph. Victory will attend the third angel’s message. As the Captain of the Lord’s host tore down the walls of Jericho, so will the Lord’s commandment-keeping people triumph, and all opposing elements be defeated” (Last Day Events, p. 52).

Before the great flood came and swept away the antediluvians, there was a deluge of wickedness, apostasy and lawlessness that had engulfed all of society. What did God do? He raised a standard in that generation through Noah’s preaching to counter the works of Satan. Noah preached against the flood of immorality of his day and warned about the flood waters that threatened to cover the earth. And Jesus reminds us in Matthew 24:37 that “as the days of Noe were, so shall also the coming of the Son of man be.”

The great “hour of temptation” (Revelation 3:10) that will test both the world and the church is upon us. A worldwide flood of heresies threatens once again to sweep the inhabitants of the earth. And instead of embracing this global flood of evil, the Spirit of God is lifting up a standard and summoning the soldiers of Christ to oppose the enemy’s progress. Notice the work of the faithful during this time:

“The faithful feel that it is the time not to hide their faith but to exalt the law of Jehovah by unfurling the banner on which is inscribed the message of the third angel, the commandments of God and the faith of Jesus. Let not those who have the truth as it is in Jesus give sanction, even by their silence, to the work of the mystery of iniquity. Let them never cease to sound the note of alarm” (Selected Messages, Book 2, p. 369).

We cannot keep silent with regards to the work of the “mystery of iniquity.” Prophecy is being fulfilled and the healing of the deadly wound is almost complete. The enemy of souls is about to complete his great work. And will not the people of God raise a banner against him? Shall not the ministers raise the banner of Christ and His everlasting gospel? Shall we not be publishing these truths to the world? Will not the earth be filled with the knowledge of the Lord like the waters that cover the seas, instead of the enemy’s deluge of error?

“And the serpent cast out of his mouth water as a flood after the woman, that he might cause her to be carried away of the flood.” Revelation 12:15.

Satan’s flood flows with great speed and force and threatens to bring ruin not only to our world, but also to our homes and churches. And to some extent, he has had some success. Satan seeks to hinder the work of God, interrupt our seasons of worship, and destroy the usefulness of God’s people through many temptations. Where are the sentinels who will resist the enemy’s work? Where are the spirit-filled men and women who will exalt the righteousness of Christ, the fear of the Lord, and obedience to God’s commandments as the only antidote to the attacks of Satan?

The Lord will not leave us alone as we seek to raise a banner in this generation. Notice the wonderful experience that awaits those who strive to work with God in the accomplishment of His purposes:

“There is by our side a witness, a heavenly messenger, who will lift up for us a standard against the enemy. He will shut us in with the bright beams of the Sun of Righteousness. Beyond this Satan cannot penetrate. He cannot pass this shield of holy light” (Christ Object Lessons, p. 171).

“But angels are round about those who are willing to be taught in divine things; and in the time of great necessity, they will bring to their remembrance the very truths which are needed. Thus ‘when the enemy shall come in like a flood, the Spirit of the Lord shall lift up a standard against him.’ Isaiah 59:19” (Great Controversy, p. 599).

As the world descends into greater wickedness and darkness, our lives can be “shut in” with beams of God’s light that Satan cannot pass through. We can be surrounded by a divine shield that will protect us during these days of great difficulty. Those who cooperate with heaven and engage in spiritual warfare against the enemy will have to put on the armor of God. And with the help of heavenly agencies, we will be raising a banner against the enemy, not only in this world, but in our homes and churches. Are we developing this special relationship today?