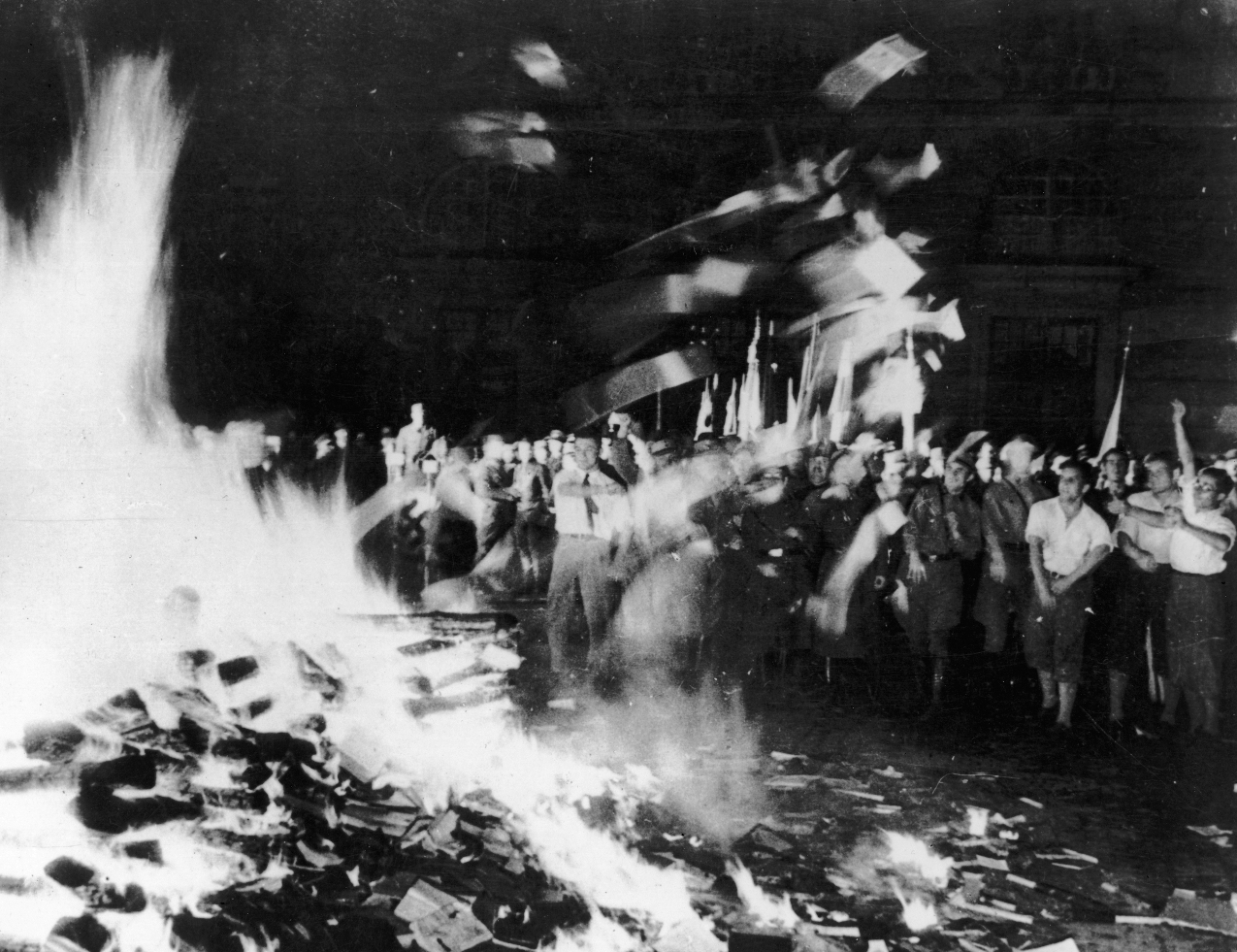 Nazis and students burn books on a huge bonfire of banned literature in Berlin.

In yet another example of totalitarian censorship against all those who do not agree with the anti-Christian, anti-life and anti-family views of the left-wing dictators, YouTube has just removed the LifeSiteNews Channel from its platform. Big tech companies and major social media platforms are in bed with homosexual, transgender, feminist and abortion activists. Not only are they allowing radical leftist groups to promote their godless agendas, they are also fully censoring conservative points of view.

“YouTube just completely removed the LifeSiteNews YouTube channel. This isn’t a temporary ban; every single one of our videos is completely gone.” [1]

Although LifeSiteNews has backup channels, they lost their 300k+ followers on YouTube instantly. This is only the first step under the new liberal dictatorship. Globalists and their allies will continue to suppress content, whether in print, on the airwaves or online, that does not align with their secular and humanistic agenda. To make matters worse, governments around the world are allowing the suppression of free speech to happen because the big tech companies are part of the same radical, social-justice conglomerate. 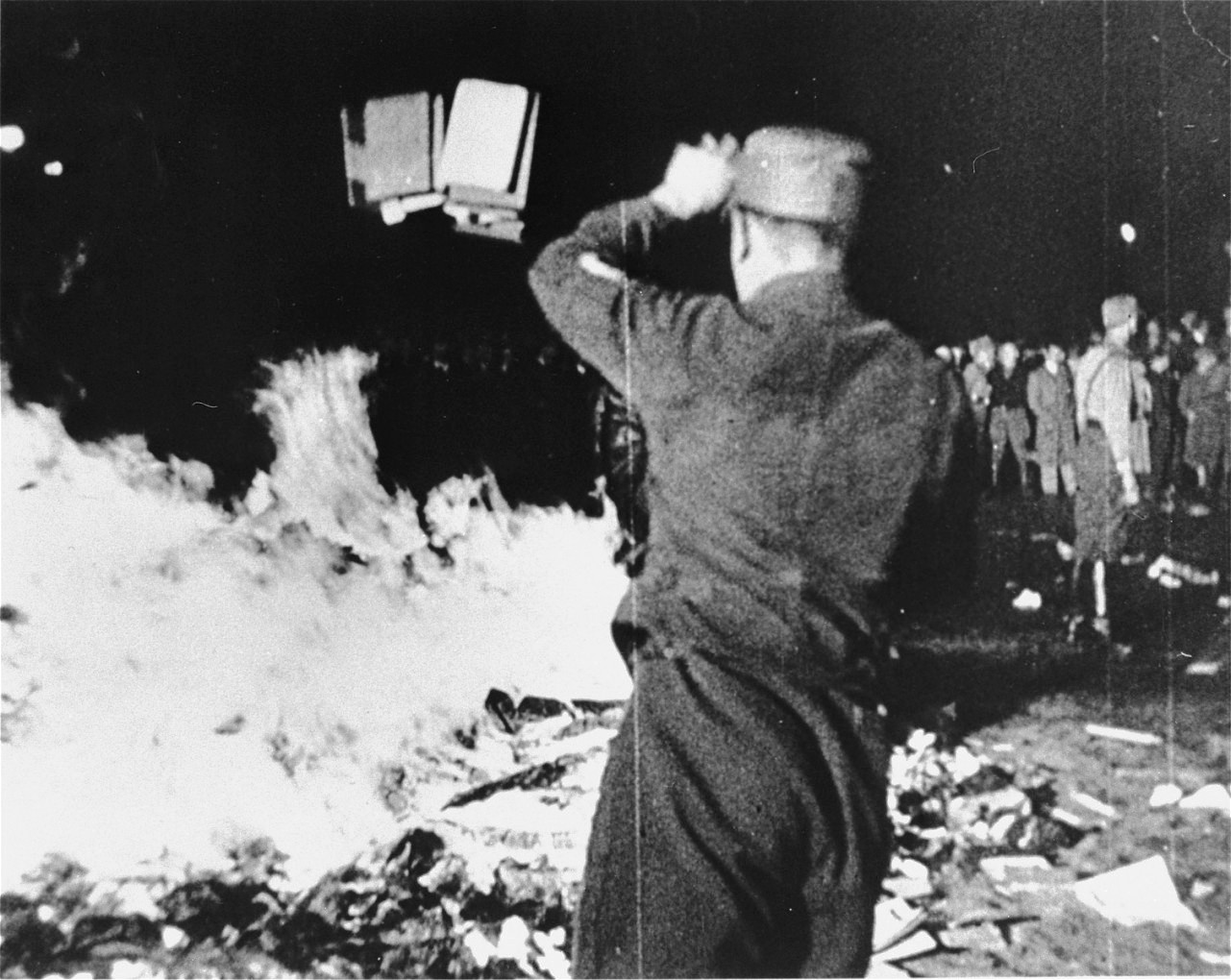 This is what a dictatorship does. This is what ISIS does. That is what Hitler did. They eliminate any point of view that does not agree with them. The Nazi regime burned books promoting ideas that the party considered “un-German.” The German citizens and military police laughed and celebrated as books were burned and freedom of speech disappeared. This is the very same censorship and banning of free speech by those who control the big social media companies. The famous German poet Heinrich Heine prophetically warned:

“Wherever they burn books they will also, in the end, burn human beings.” [2] 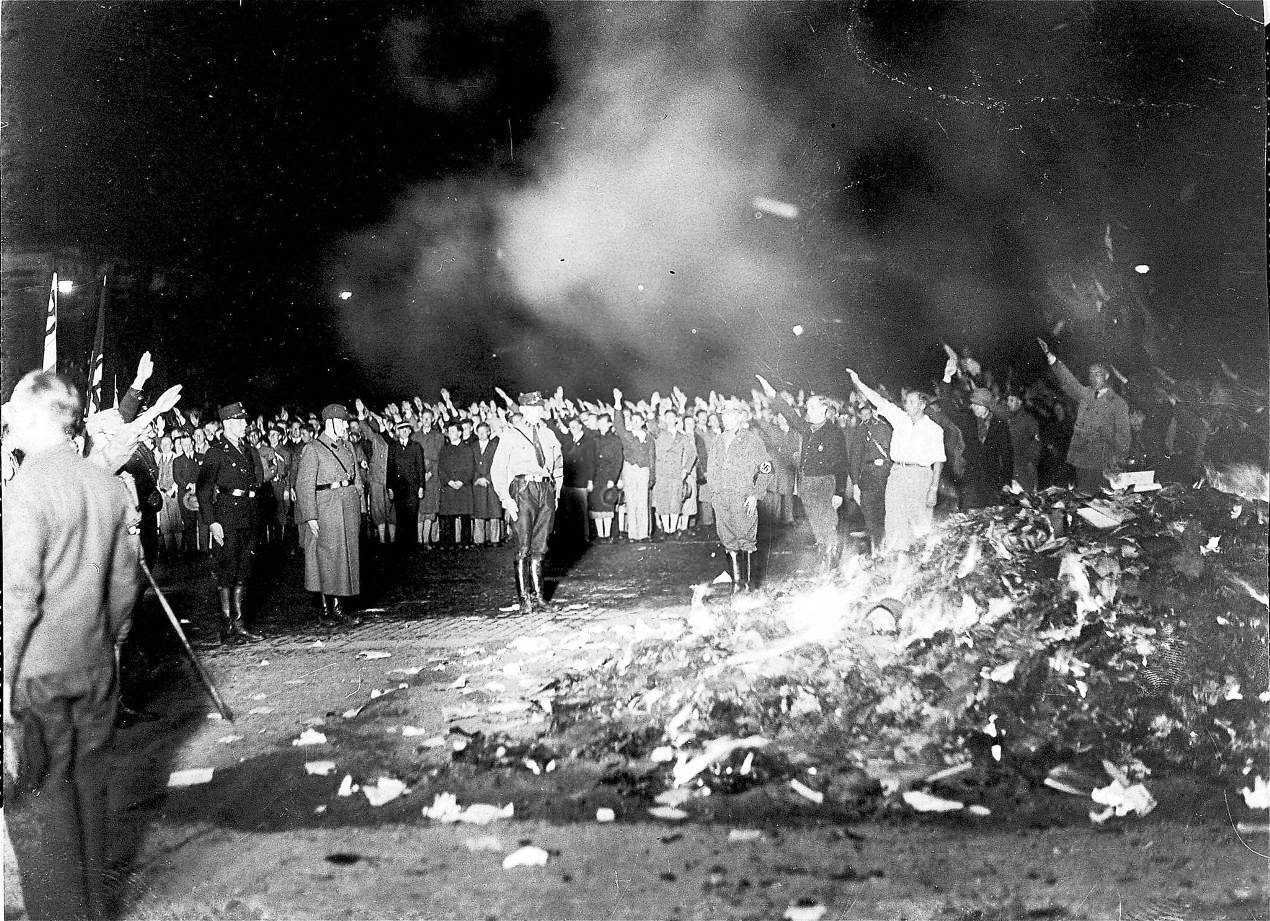 Yes, in the end, Hitler’s Nazis did more than just burn books. The Nazis compiled lists of authors and works that they considered “un-German.” These authors were arrested, beaten and executed and many of them fled Germany. [2] Their writings were publicly burned, and the burning ceremonies were broadcast to the world through television and radio. All this monitoring, censorship and banning of free speech by the big tech companies is a revival of the Nazi tactics used by Hitler to first silence the undesirables and then purge them from society.

“Am I therefore become your enemy, because I tell you the truth?” Galatians 4:16.

“They hate him that rebuketh in the gate, and they abhor him that speaketh uprightly.” Amos 5:10.

Today Facebook, Google, Twitter, YouTube and the other tech giants are deciding what can be published and what can be banned. They are removing content and eliminating digital pages that go against the agenda of the liberal elites. Today they are deciding what we can and cannot read. Tomorrow it will be the strong arm of the state that will dictate to us what we are allowed to think or say. 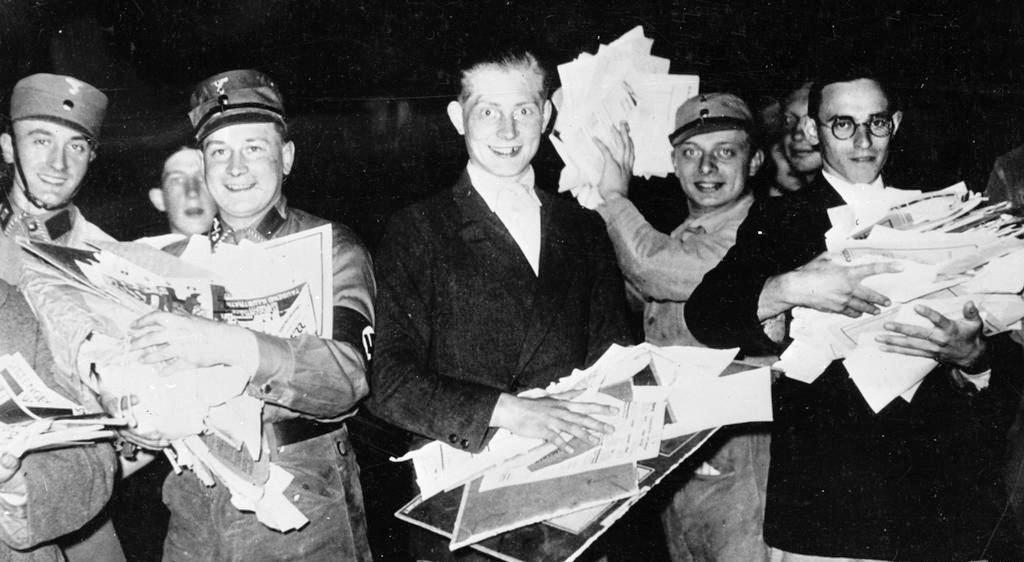 What is even more troubling than the censorship is the number of people who unquestioningly obey these oppressive measures, believing that all of this is being done for our own good. We are making the same mistakes of past society by blindly accepting what the powers that be are doing. The new dictatorship wants obedient sheep that meekly bow to the Antichrist’s New World Order.

“Those who do not remember the past are condemned to repeat it.” [3] 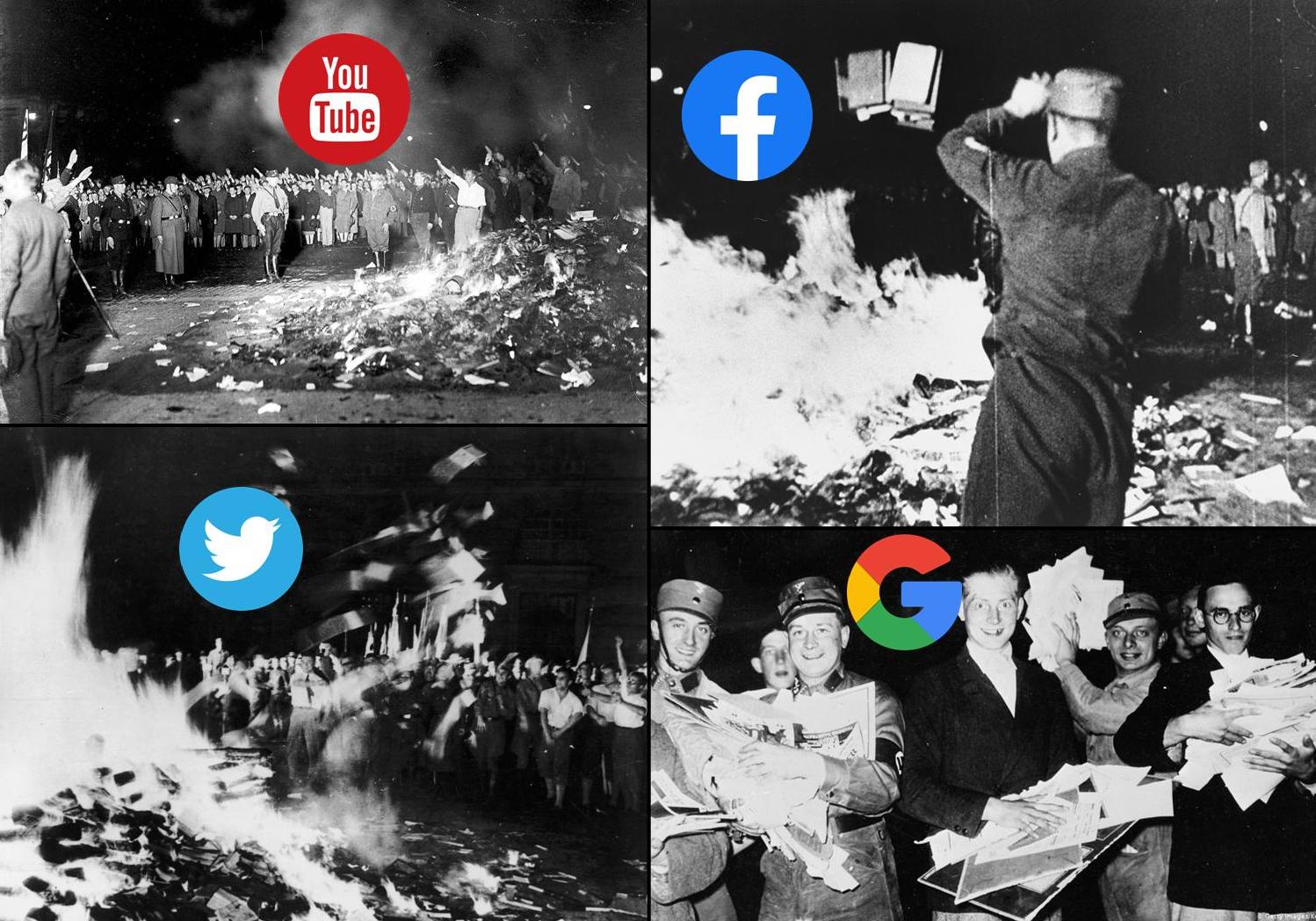