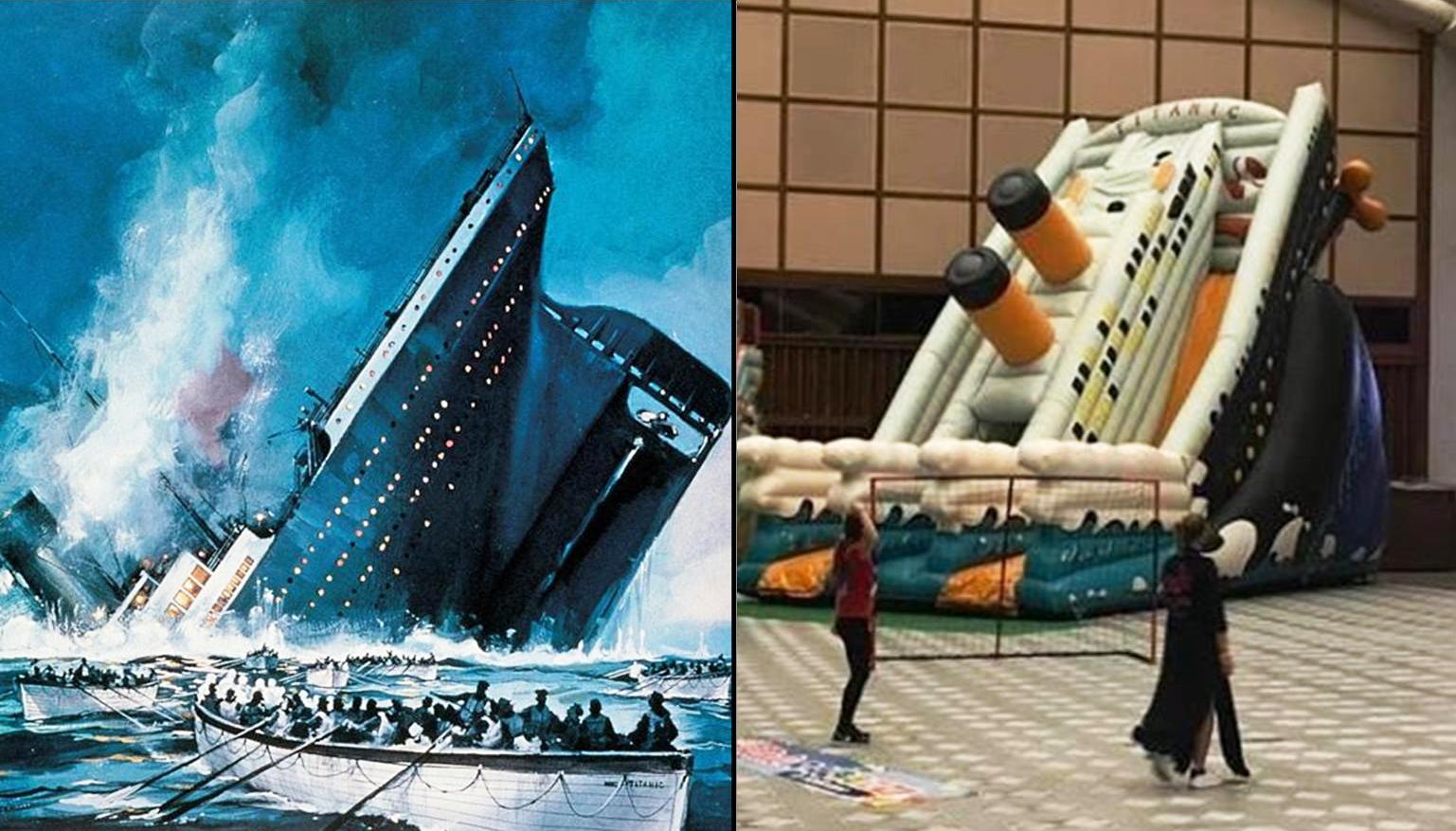 The Vatican has established a temporary summer camp for children inside the Pope Paul VI Hall so that the kids can have fun. The playground is called “Estate Ragazzi in Vaticano” (Summer Children in the Vatican) and includes swimming, tennis, games and inflatable slides. [1] Unfortunately, the Vatican decided to erect the world’s most offensive slide: the sinking Titanic. The children would actually be reenacting the death of hundreds of screaming people who actually did slide down the deck of the Titanic to their untimely death, including children.

So while the kids have fun, laughing and playing as they slide down the deck of the inflatable Titanic, one can’t help but think of the scene from the Titanic movie when passengers tumbled in terror to their tragic end. How can anyone take a real, historic and devastating event and turn it into a game? It takes a sick mind to approve of this horrible idea. Only Satan celebrates death, not God. The Bible says, “All those who hate me love death” (Proverbs 8:36). 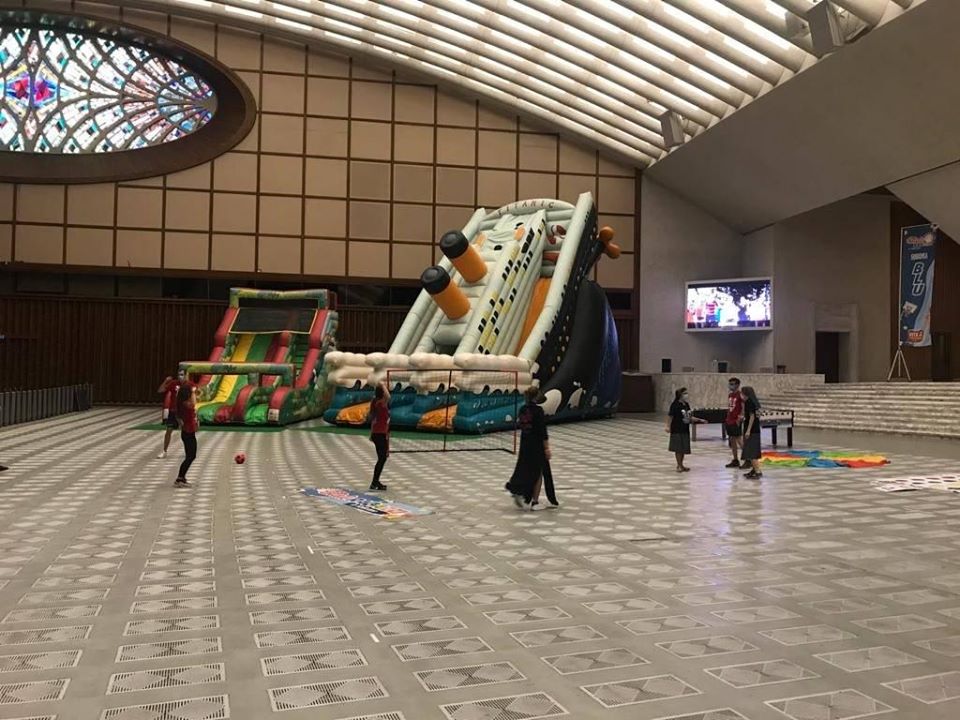 Well, what is not a conspiracy theory is the fact that the Vatican has set up an inflatable sinking ship in one of their famous buildings to celebrate this terrible tragedy. Why? It makes no sense. Something is wrong with the minds of those in charge of the Vatican. Using human tragedy and death for a game is disrespectful to the memory of the more than 1,500 lives that were lost. 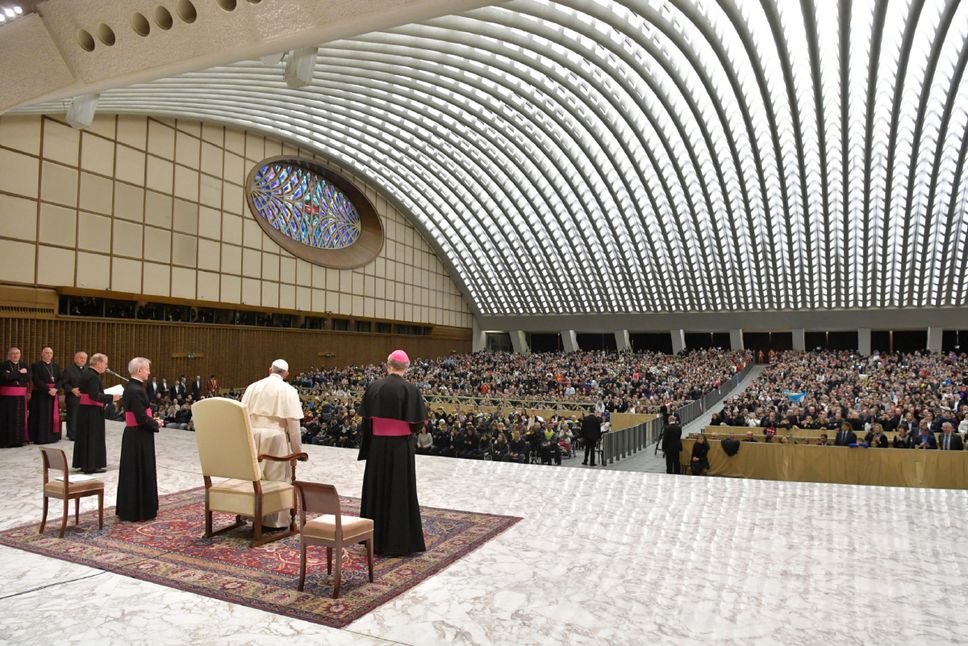