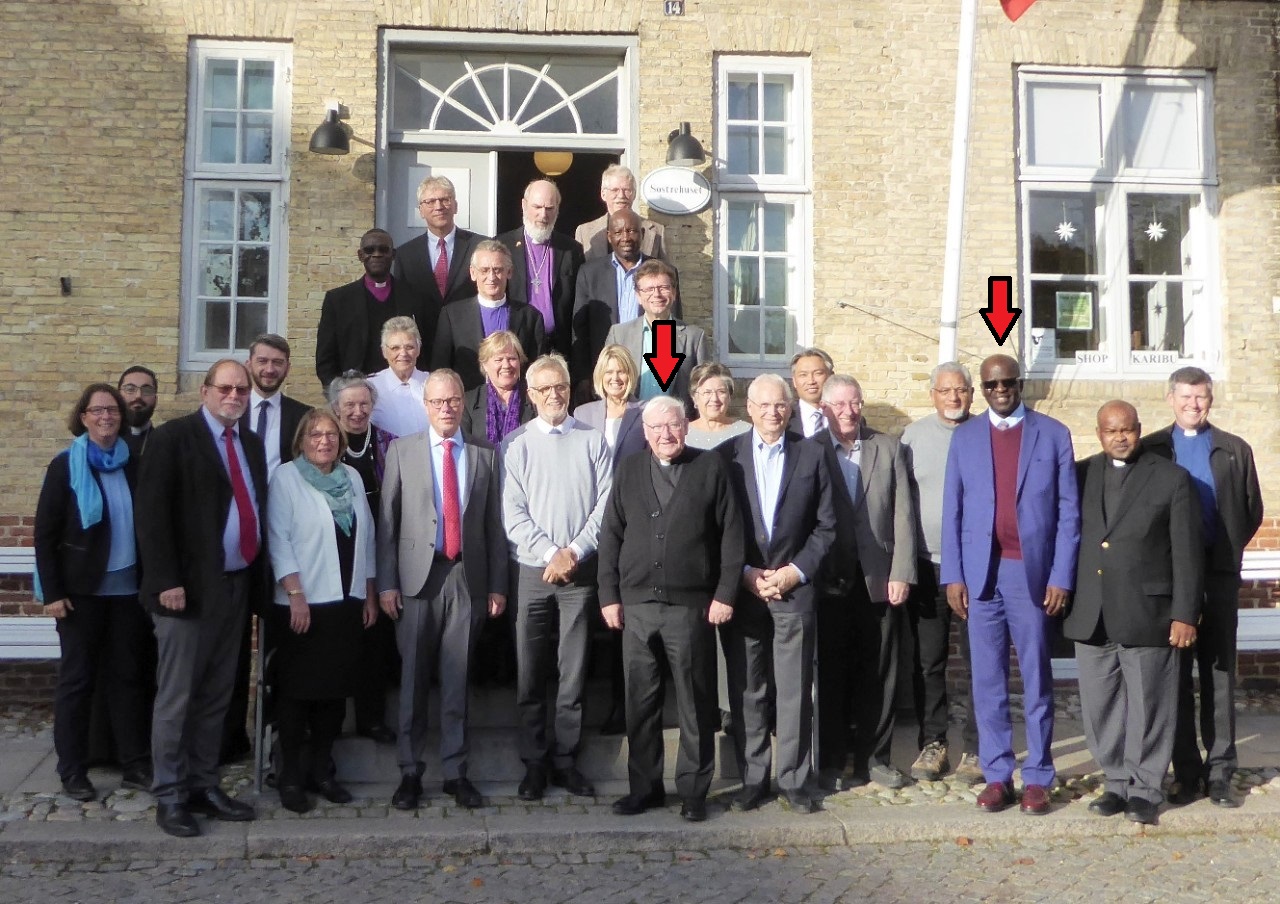 This news source and picture is being made available by the Vatican. This is what Rome is reporting. The information contained in here was published by the Vatican City, the Holy See, the universal government of the Roman Catholic Church. In fact, the Vatican also reveals that these meetings aimed at promoting unity among the churches have been taking place for “sixty years.” Here is the direct quote:

“Meeting without interruption for over sixty years, the Conference has significantly contributed to build trust and partnership among the Church leaders and between their respective traditions, and to foster the coherence of the ecumenical movement worldwide. The Conference is currently chaired by Reverend Dr Martin Junge, General Secretary of the Lutheran World Federation, who is seconded by the secretary, Dr Ganoune Diop, Director of Public Affairs and Religious Liberty for the worldwide Seventh–day Adventist Church.” [1] 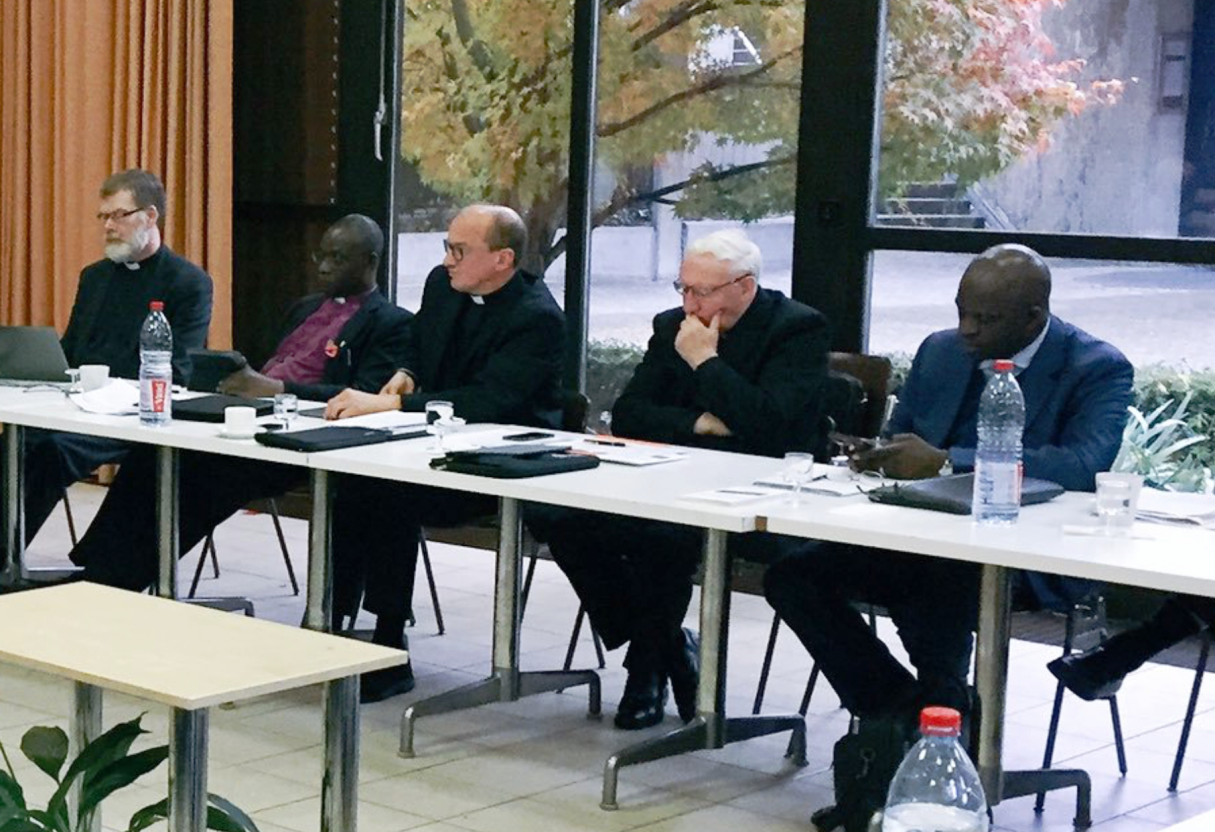 This is describing the annual Conference of Secretaries of Christian World Communions (CS/CWC) which recently took place on October 8–10, 2019 in Christiansfeld, Denmark. And the purpose for these annual gatherings that have been going on for 60 years is to “foster the coherence of the ecumenical movement worldwide.”

“Coherence” means “a state or situation in which all the parts or ideas fit together well so that they form a united whole.” [2] And a coherence within the ecumenical movement is an attempt to unite the churches into one body. Rome is the chief architect and promoter of interfaith unity and dialog. 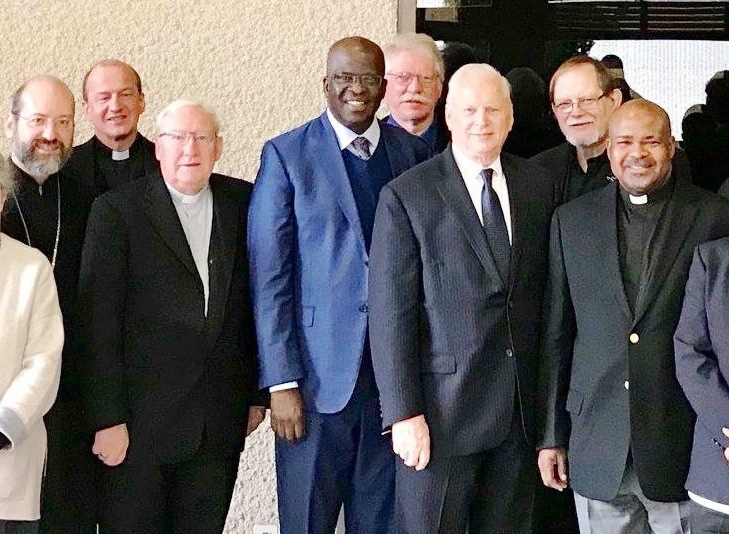 This goes against everything that we as Seventh-day Adventists believe in. This is a rejection and a denial of our long-standing teachings on Daniel 7, Daniel 8, Daniel 9, Daniel 11, Daniel 12, Revelation 12, Revelation 13, Revelation 14, Revelation 17 and Revelation 18. We are joining hands with the beast of Bible prophecy to accomplish the purposes of Antichrist.

Anyone who wants to believe that somehow Seventh-day Adventists are sharing the Three Angels’ Message at these interfaith meetings is in a state of denial. We are refusing to face reality and to accept the truth. Remember, this is what Rome is reporting. Some may say that these Vatican officials are lying and making up stories. Well, the pictures don’t lie, and if that’s the case then why do we keeping meeting year after year after year with these “liars” who claim publicly that Seventh-day Adventists are helping to “foster the coherence of the ecumenical movement worldwide?” 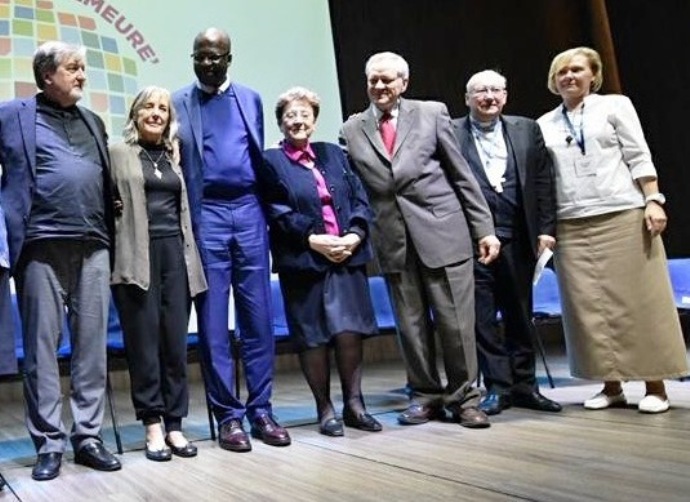 Representing the Vatican at these annual events is the Roman Catholic Bishop Brian Farrell, and representing the General Conference of Seventh-day Adventists is none other than Ganoune Diop. Bishop Farrell and Ganoune Diop are no strangers to each other. They have had a cordial relationship for years. You can call these interfaith engagements anything you want to, but don’t call them part of the historical work given to God’s last-day people.

Elder James White was a pioneer, a co-founder of the Seventh-day Adventist Church, the husband of Ellen G. White, a former General Conference President and the founder of “Present Truth” Magazine which became the Second Advent Review and Sabbath Herald and finally the Adventist Review we have today. His life exemplifies what Seventh-day Adventism is all about.

Elder James White also gave us important counsel on the subject of interfaith relationships with other churches. This counsel today has been completely rejected. Notice what he cautions us never to do:

“Here is a man, for instance, who does not agree with us on the subject of the second coming of Christ. He believes that we are wholly mistaken in regard to this great truth. Can we feel union with such a man, and take him into our fellowship and communion? We cannot. We can but feel that he shuts his eyes to some of the clearest light of the Scriptures, and refuses assent to their most unequivocal testimony. We cannot therefore extend to him the hand of Christian fellowship. Just so with the Sabbath. Can we fellowship the man who violates it? We cannot. On a vital point connected with the teaching of the word of God, we are at issue; and the union that would otherwise exist between us, is of course destroyed. So with the subjects of baptism, the sleep of the dead, the destruction of the wicked, etc. Where there is not agreement in theory, there can be, in the Christian sense, no real communion of heart and fellowship of feeling. (James White, “Fifty Unanswerable Arguments,” Review and Herald, Vol. 19, January 14, 1862, page 52 paragraph 22) [3] 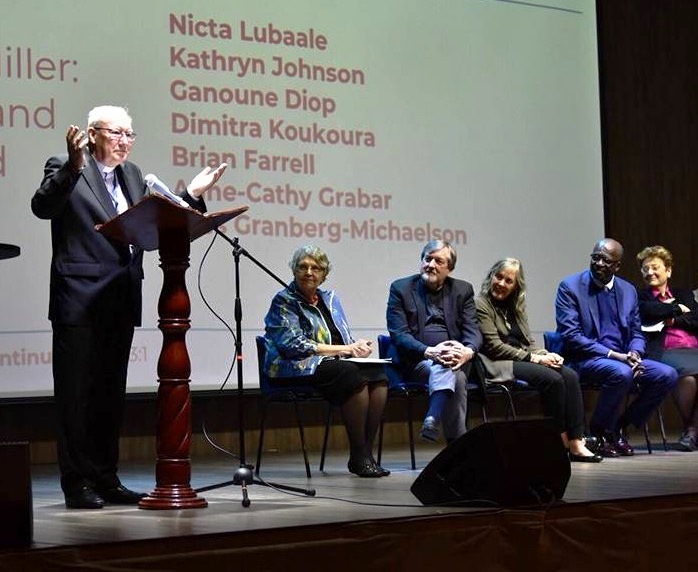 If this isn’t enough for you then notice what inspiration tells us:

“Those who turn from the plain teaching of Scripture and the convicting power of God’s Holy Spirit are inviting the control of demons” (Desire of Ages, p. 258)

“With the open Bible before them, and professing to reverence its teachings, many of the religious leaders of our time are destroying faith in it as the word of God.” (Ibid.)

“Side by side with the preaching of the gospel agencies are at work which are but the medium of lying spirits.” (Ibid.)

“I was shown the necessity of those who believe that we are having the last message of mercy, being separate from those who are daily imbibing new errors. I saw that neither young nor old should attend their meetings; for it is wrong to thus encourage them while they teach error that is a deadly poison to the soul and teach for doctrines the commandments of men” (Early Writings, p. 124).

Why would we want to seek unity with those who are inviting demons into their fellowship? Why partner with those who are destroying faith in God’s word by changing His moral law? Why would we willfully go and listen to lying spirits who are daily imbibing new errors? Today we are creating new relationships, new cooperations and a new sense of brotherhood with the very ones we have been told to stay away from. 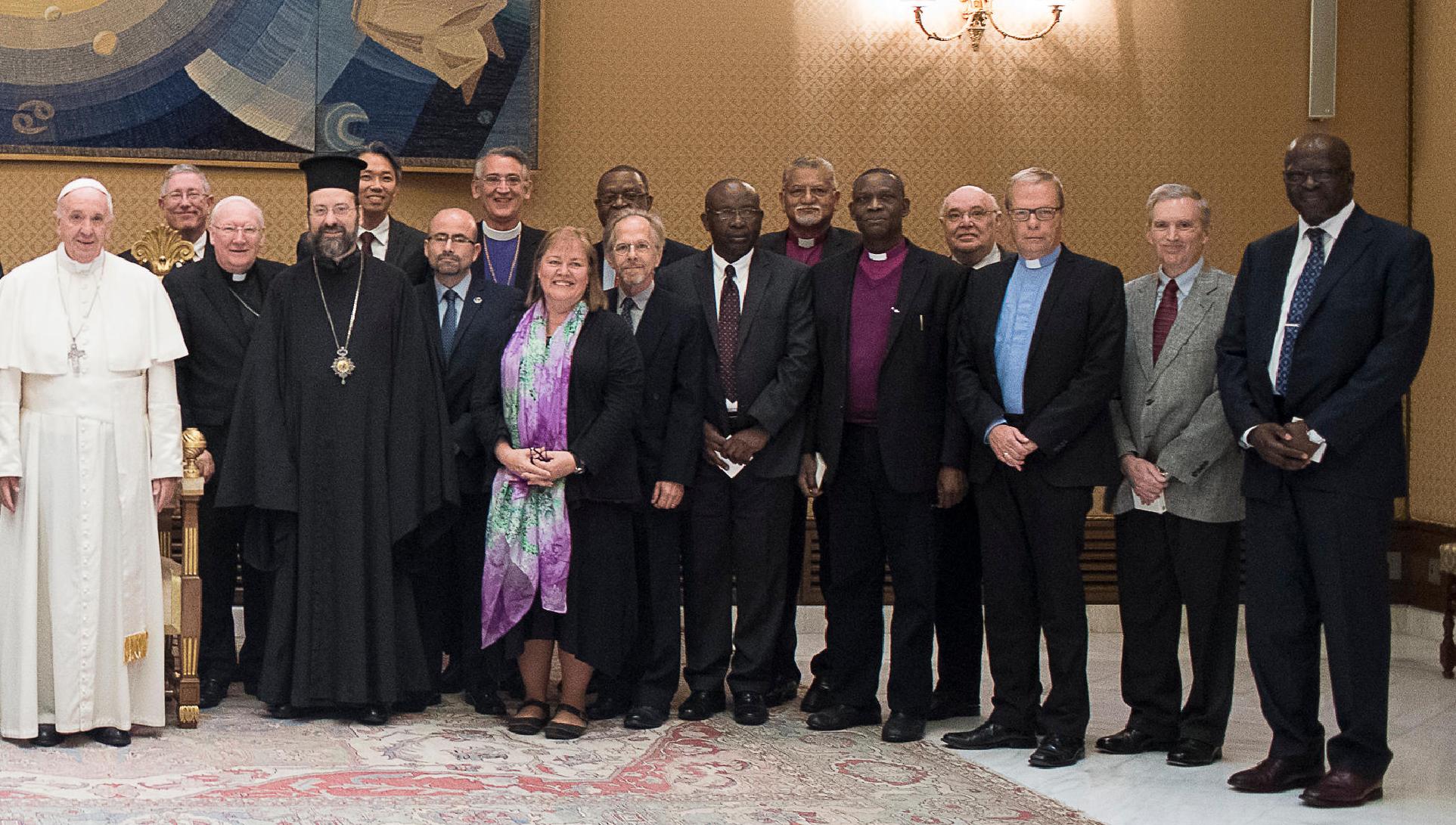 In the ecumenical movement every faith is reduced to just one of many paths that will supposedly take us to the same God. Under the ecumenical gospel every faith can keep believing in their own errors. This is how the work of restoring unity will keep progressing year after year. Will we continue down the path of amalgamation with all the churches and with the world’s political powers? Will we participate in the healing of the deadly wound?

Or will we stay with the foundation that was laid long ago – Revelation 14:6-12. This provides a much sounder basis for the future than anyone else can offer. The right template for the future can only be found in the Seventh-day Adventist movement’s own history.