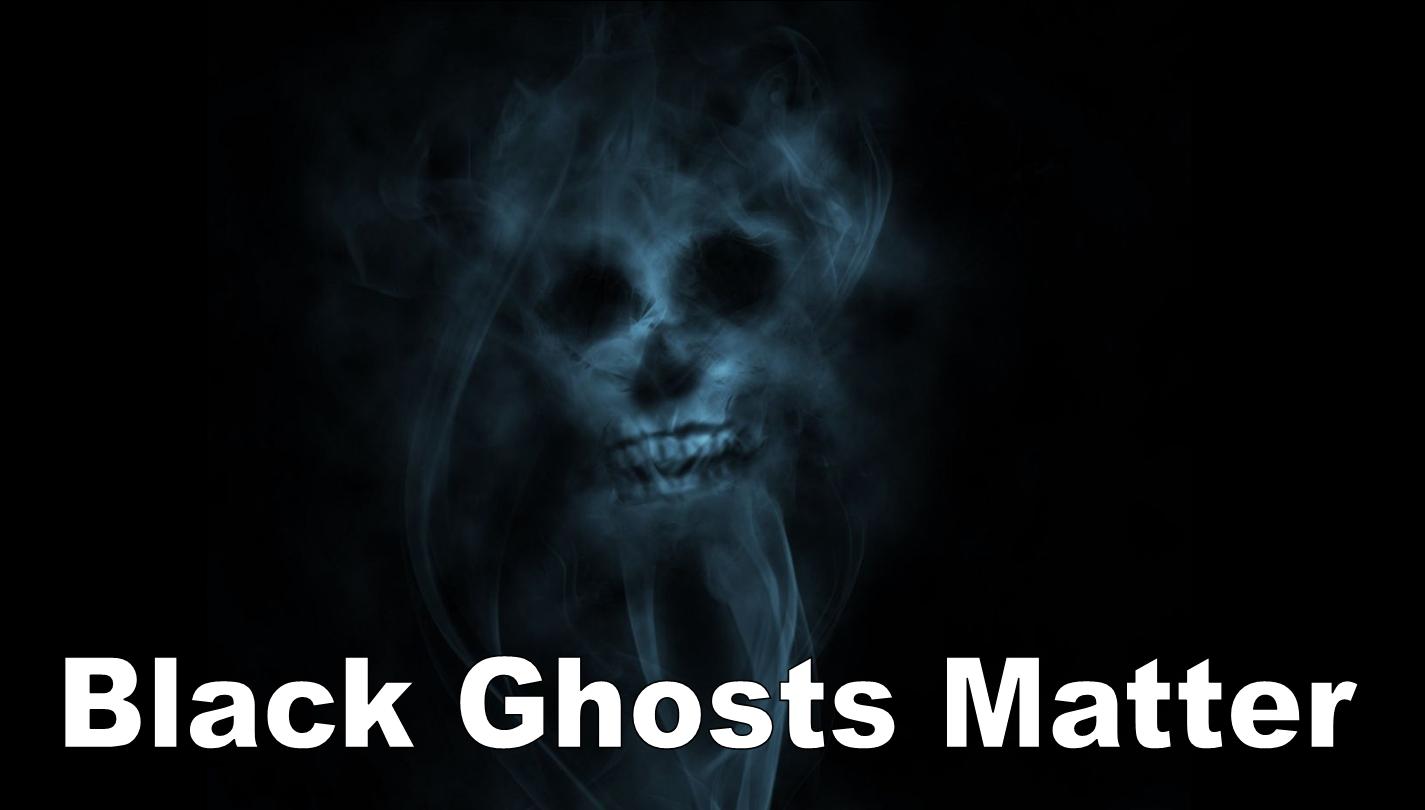 This is pure spiritualism. Black Lives Matter is an occult organization that actively invokes the spirits of the dead. They say they feel like the dead take possession of their bodies when they advocate for Black Lives Matter. This is divination and is common during occult rituals. In the videos, you will see them talking about ancestor worship and how they “resurrect” the spirits of dead black victims and feel deeply connected to them.

These Black Lives Matter founders also reveal that during the “Say Their Names” campaigns they are actually summoning the spirits of those who have died and that these spirits actually appear during their events. We have been warned of the working of Satan just prior to the Second Coming of Christ both in the Bible and in the Spirit of Prophecy. (See 2 Thessalonians 2:1-11). But when this demonic movement comes, what will it really be like? Well, now we are seeing a glimpse of this.

“The fallen angels who do his bidding appear as messengers from the spirit world. While professing to bring the living into communication with the dead, the prince of evil exercises his bewitching influence upon their minds. He has power to bring before men the appearance of their departed friends” (Great Controversy, p. 552).

“God has expressly forbidden all pretended communication with departed spirits. In the days of the Hebrews there was a class of people who claimed, as do the Spiritualists of today, to hold communication with the dead. But the ‘familiar spirits,’ as these visitants from other worlds were called, are declared by the Bible to be the ‘spirits of devils‘ ” (Great Controversy, p. 556). 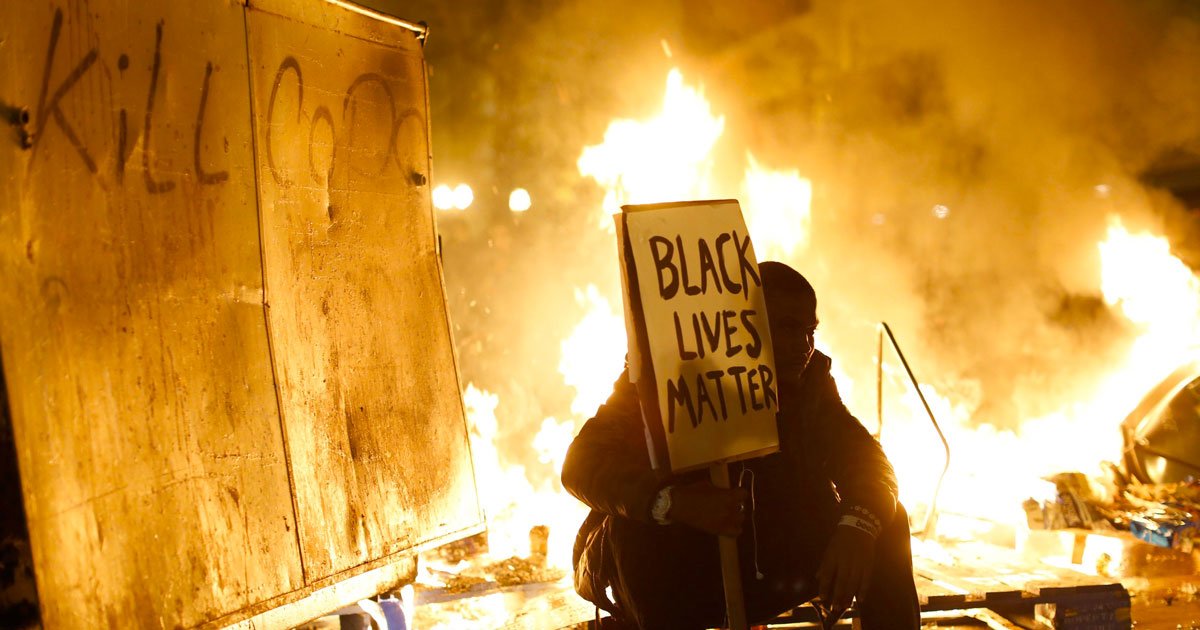 Tragically, Roman Catholic, Protestant and Seventh-day Adventist churches [1] [2] have embraced the Black Lives Matter Movement. How can you reconcile this? You can’t. How do you justify working in partnership with witchcraft and demon possession? How can we disregard the clear teachings of God’s word:

“And what concord hath Christ with Belial? or what part hath he that believeth with an infidel? And what agreement hath the temple of God with idols? for ye are the temple of the living God; as God hath said, I will dwell in them, and walk in them; and I will be their God, and they shall be my people.” 2 Corinthians 6:15, 16.

“Ye cannot drink the cup of the Lord, and the cup of devils: ye cannot be partakers of the Lord’s table, and of the table of devils.” 1 Corinthians 10:21.

We must evaluate our relationships with the word of God, and there is absolutely no biblical justification for supporting this satanic movement. There are no words that anyone can give to say that this is OK. This is not what Jesus did. He doesn’t work in partnership with the evil one. Do black people matter? Of course they do. But we don’t need a Marxist, pro-LGBT+, pro-feminist, domestic terrorist organization that promotes demon possession to advance the gospel of Christ and the value and worth of people.

“I saw that the mysterious knocking (spiritualism) in New York and other places was the power of Satan, and that such things would be more and more common, clothed in a religious garb so as to lull the deceived.” (Early Writings p. 43). 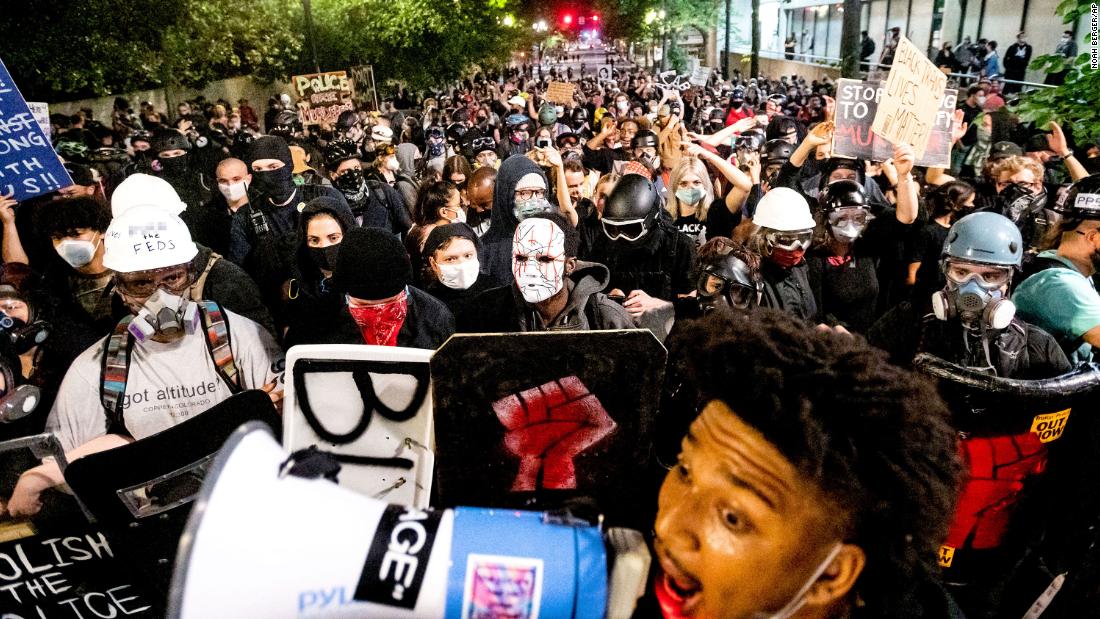 Satan doesn’t care if he uses a religious garb, a social justice garb or a civil rights garb. He will use whatever he can to ensnare us. Of all people Seventh-day Adventists should know this. Instead of giving a warning, our leaders have remained silent as church after church, pastor after pastor, have embraced a movement that is sweeping young people into anarchy, spiritualism and destruction. Truly we have reached “over the abyss to clasp hands with spiritualism” (Last Day Event, p. 131).

“Yet none need be deceived. In the light of God’s Word it is not difficult to determine the nature of these movements. Wherever men neglect the testimony of the Bible, turning away from those plain, soul-testing truths which require self-denial and renunciation of the world, there we may be sure that God’s blessing is not bestowed” (Great Controversy, p. 646).