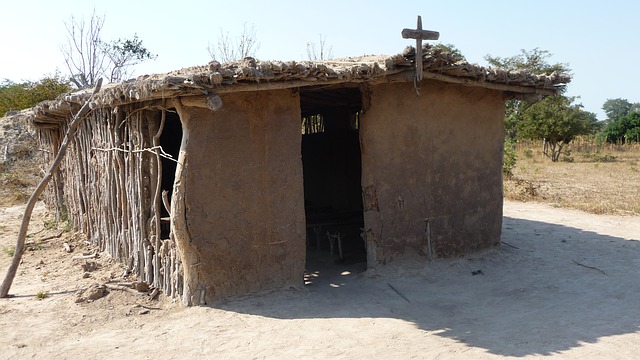 Rwanda has become a secular dictatorship under its current President Paul Kagame. He has taken control of the political parties, the media, the civic and social institutions and now he is going after the churches. Rwanda is a nation that is coming under total control by government and sadly its citizens are being repressed.

The government says that the new rules are designed to implement standards of safety, hygiene and infrastructure to protect worshippers, but churchgoers claim that Rwanda has taken a new aggressive, secular stance to suppress the faith.[3]

We have been warned in the book of Revelation that persecution by authoritarian governments would become more frequent during the last days. It’s just another sign that shows that we are living in the end-times and soon all of our civil and religious liberties will disappear.