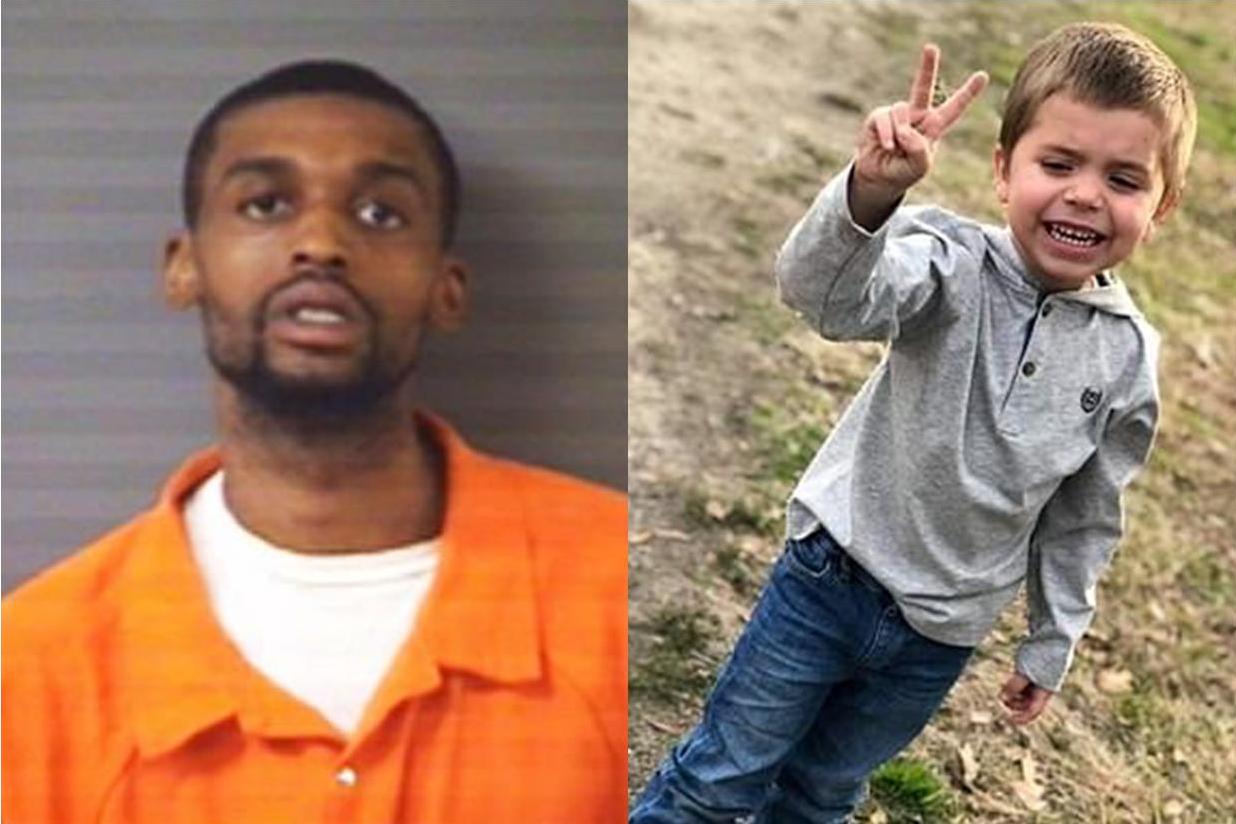 On Sunday, August 9, 2020 a 5-year-old boy named Cannon Hinnant from Wilson, NC was shot point-blank in the head while riding his bike in front of his home. Darius Sessoms, 25, the next door neighbor was charged yesterday with the murder. Cannon Hinnant was shot in front of his two sisters ages 7 and 8. They witnessed the execution of their brother at the hands of Sessoms.

This was a senseless and tragic cold-blooded murder. Our hearts go out to the entire family for their loss. It is truly heartbreaking when a 5-year-old is deliberately executed. There is absolutely no justification for running across the street and shooting a child in the head. We are reminded:

This verse describes the same senseless acts of violence that were being committed in the days of Noah. The Flood was God’s way of cleansing the earth of such evil. We are told that this time around God will use fire to remove the wickedness that exists in our world today:

“But the heavens and the earth, which are now, by the same word are kept in store, reserved unto fire against the day of judgment and perdition of ungodly men.” 2 Peter 3:7.

There is no denying that evil is increasing, not just in this country but around the world. Evil is real, the devil is real, but God is also real and the prophetic words of Jesus are certainly coming to pass in our time:

“And because iniquity shall abound, the love of many shall wax cold.” Matthew 24:12.

Even though there is a coming divine judgment against evil, there is a reason why the death penalty was instituted by God in Genesis 9:5, 6. This was the first civil ordinance given to mankind after the Flood.

This penalty was not to be left for divine justice during the final judgment when we stand before God (2 Corinthians 5:10), but it was to be incorporated into civil law to protect the people from the same culture of violence that existed before the Flood. In cases like the murder of Cannon Hinnant in North Carolina, when there is a senseless execution of a 5-year-old boy, and when there are multiple witnesses, including neighbors, and if it is determined beyond all doubt who the perpetrator is, then the death penalty for those who commit such evil would be in harmony with God’s divine commandment.

“But if thou do that which is evil, be afraid; for he (civil government) beareth not the sword in vain: for he is the minister of God, a revenger to execute wrath upon him that doeth evil.” Romans 13:4.

If we only had speedy trials and public executions for those who commit these evils, our world would be a different place.