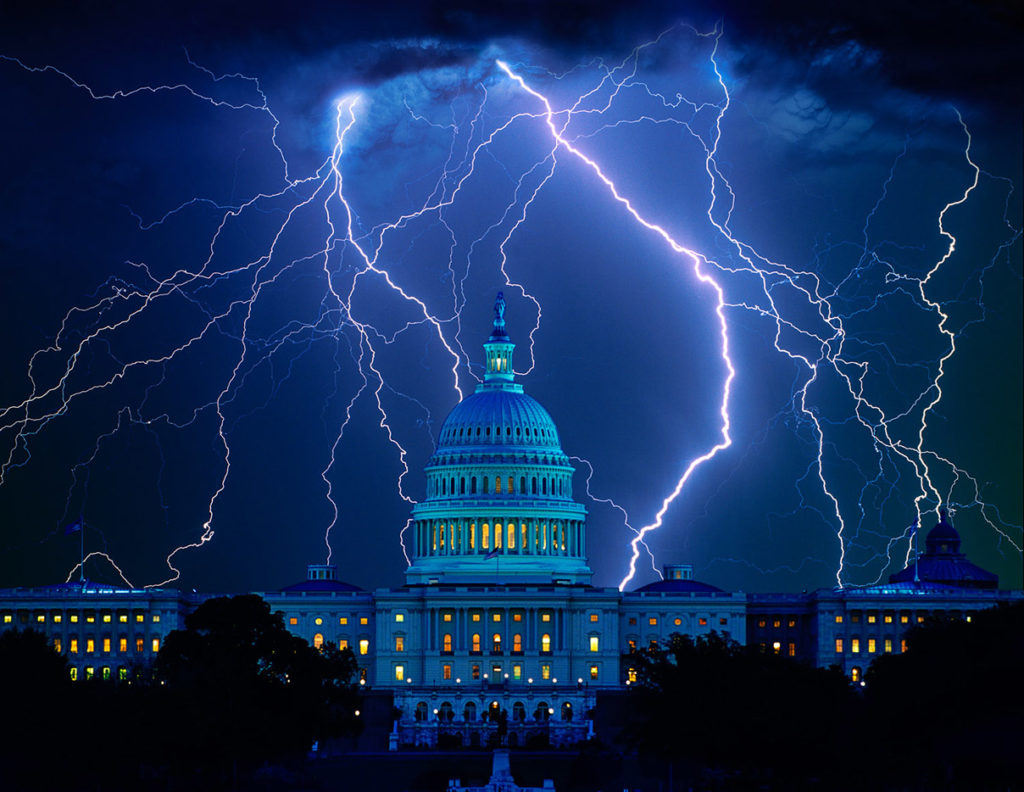 The veil of deception is being lifted at our nations’ capitol. Rampant sex abuse scandals are being exposed in Washington D.C. as Rep. Jackie Speier (D-CA) revealed that $15 million dollars of taxpayer money has been used by members of Congress to settle sexual harassment claims during the last 10 to 15 years.

The status quo in the Washington D.C. swamp needs to be drained. More than 50 Washington D.C. insiders recently spoke to the media on condition of anonymity and said they experienced sexual harassment while working in Congress. Apparently, they are afraid to give the names of the predators or even to reveal their own personal identities for fear of reprisals. If this is true then where is the Congressional Ethics Committee that is supposed to hold our members of Congress accountable to the highest standards in conduct? Where have they been and why aren’t they doing anything about this?

Well, according to their published records, during the last ten years, the committee responsible for handling these sex abuse cases has received 676 accusation of sexual harassment against members of our US Congress. Shockingly, of these 678 cases there has been zero disciplinary actions taken.

676 accusations and not 1 person has been sanctioned? This is not acceptable. We don’t realize how deep the corruption in Washington D.C. really is. Instead of taking action and firing and/or prosecuting the perpetrators, Congress has been busy paying tax dollars to settle these cases. This is a “Cash for Misconduct” scandal. We have life-long, career politicians that are out of control and we are paying for their sick, perverted shenanigans.

That’s $15,000,000 in taxpayers dollars – money that doesn’t belong to them. The perpetrators of these crimes should be named and forced to reimburse these payouts. Why should we, the citizens of the United States, be paying for these settlements? More importantly, why haven’t we been told about it? Any member of Congress who has been engaging in this sort of shameful behavior has got to go and they need to reimburse the US Treasury for any and all monies paid to settle their indiscretions.

GIVE US THE LIST! We want to know who they are!

“Mortify therefore your members which are upon the earth; fornication, uncleanness, inordinate affection, evil concupiscence, and covetousness, which is idolatry: For which things’ sake the wrath of God cometh on the children of disobedience.” Colossians 3:5, 6.