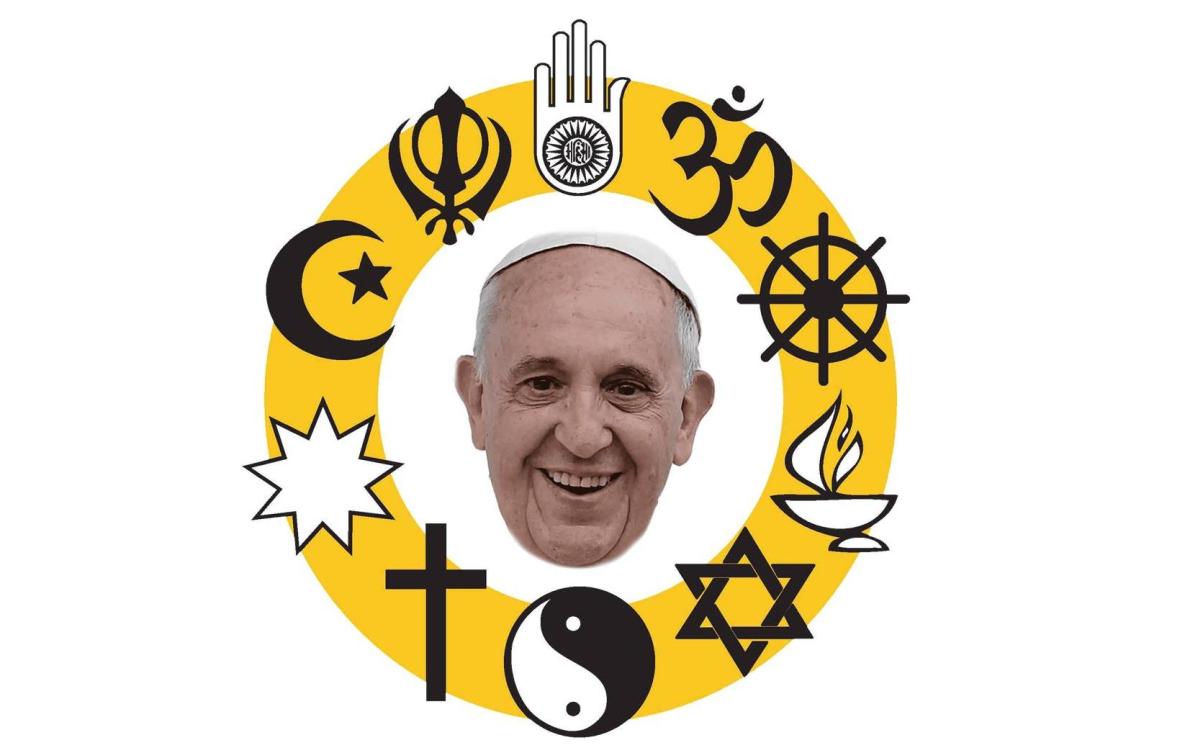 Amid the COVID-19 crisis that has devastated Italy and decimated its economy, the Seventh-day Adventist Church in Italy has announced that the coronavirus has delayed one of its 2020 ecumenical activities with Catholics and Evangelicals. The official website of the Seventh-day Adventist Church in Italy published on April 10, 2020 that the annual ecumenical “Bible Marathon” was canceled due to COVID-19 travel restrictions imposed by the Italian government. [1]

The Bible Marathon takes place over Easter weekend and consists of Biblical readings in different churches. During the marathon, Seventh-day Adventists run to the Catholic, Orthodox and Evangelical churches, read certain passages from the Bible and obtain the signatures of different clergymen. All of this is done in the name of interfaith cooperation and unity. On the surface this sounds good. Who doesn’t like to run, do exercise or read the Bible? 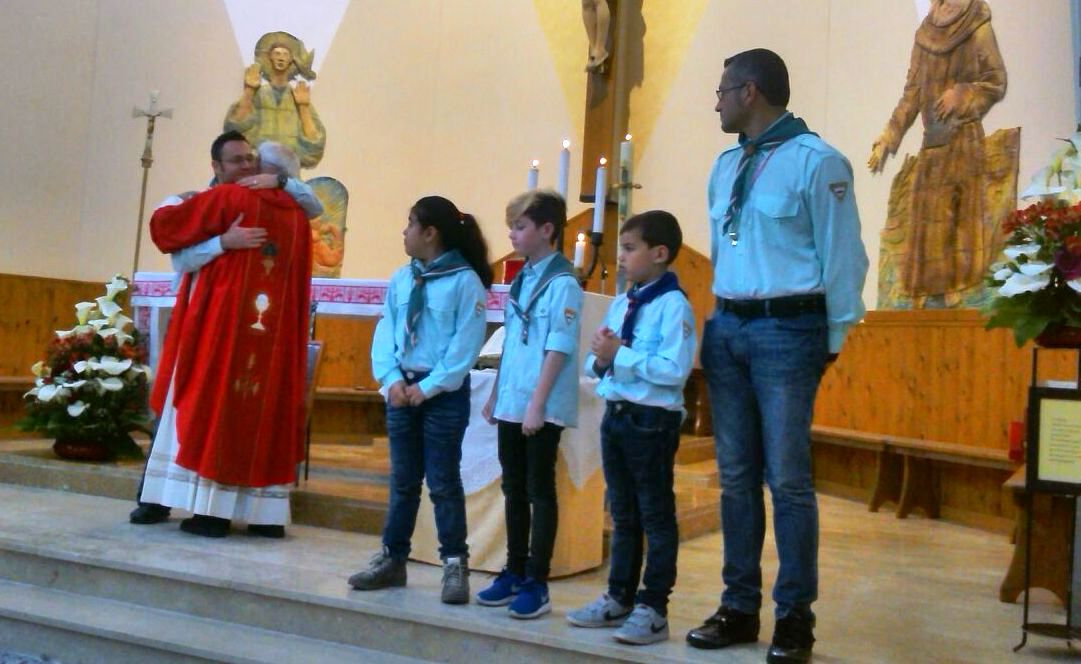 This year’s Bible Marathon in Italy was canceled. Here are some photos from a previous year. [2]

But any marathon or church project that takes me into the arms of Rome to embrace the Pope’s representative is not Biblical. It is one thing when church leaders engage in interfaith activities; but it is a completely different situation when we use our children to pursue these relationships. This is damaging the young and vulnerable minds of our youth. Instead of worrying about how the coronavirus is canceling out these ecumenical events, why aren’t we more concerned with living up to the name and calling that God gave us?

“The name Seventh-day Adventist is a standing rebuke to the Protestant (and Catholic) world. Here is the line of distinction between the worshipers of God and those who worship the beast and receive his mark. The great conflict is between the commandments of God and the requirements of the beast. It is because the saints are keeping all ten of the commandments that the dragon makes war upon them. If they will lower the standard and yield the peculiarities of their faith, the dragon will be at peace; but they excite his ire because they have dared to raise the standard and unfurl their banner in opposition to the Protestant world, who are worshiping the institution of papacy.” Testimonies, Vol. 1, p. 223.

Is this not a perfect description of the ecumenical movement? Inspiration tells us that you can create a peaceful and comfortable environment by lowering the standards. Ecumenism is about being at peace with the dragon, the beast and its image. How can someone who bears the name of Seventh-day Adventist, a name that is a striking rebuke to those churches that presume to have changed God’s law, work to have a common witness with them? 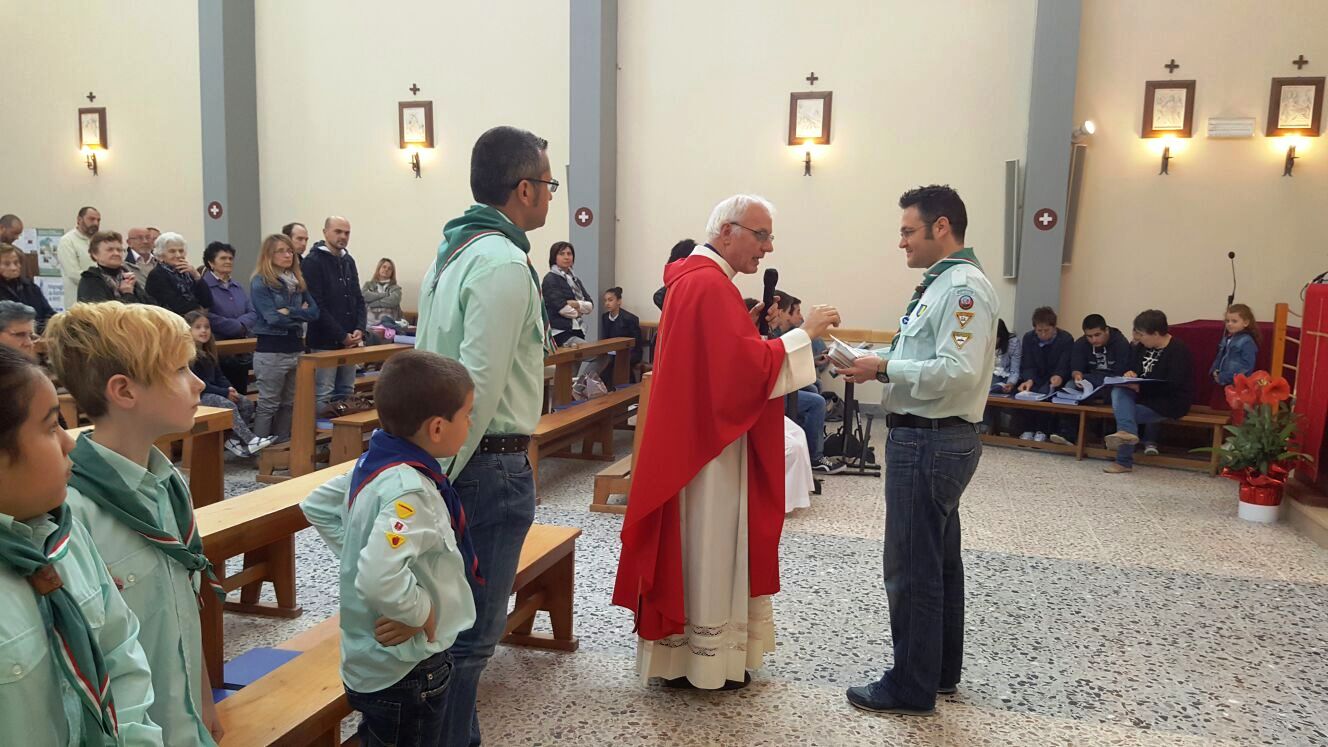 We are either helping to heal the deadly wound of Rome by being at peace with the antichrist system, or we are preaching the messages found in Revelation 14: 6-12 with power. There’s no middle ground. Fidelity to God’s call will put us at odds with the dragon and in open conflict with the beast and its image. Notice what will happen to many of these churches if we don’t give them the final warning message:

Consigning people to the lake of fire by our silence is not loving. Today’s interfaith movement is loving people straight into damnation. The kind of “love” that doesn’t tell the truth will be of little comfort in hell. The false love and unity that the ecumenical movement emphasizes is causing us to be cowards, traitors and selfish. Ecumenical love and unity is the surest way to leave people in rebellion. It abandons the sin-loving churches in their sin. It leaves them in confusion (Babylon), darkness and deception. 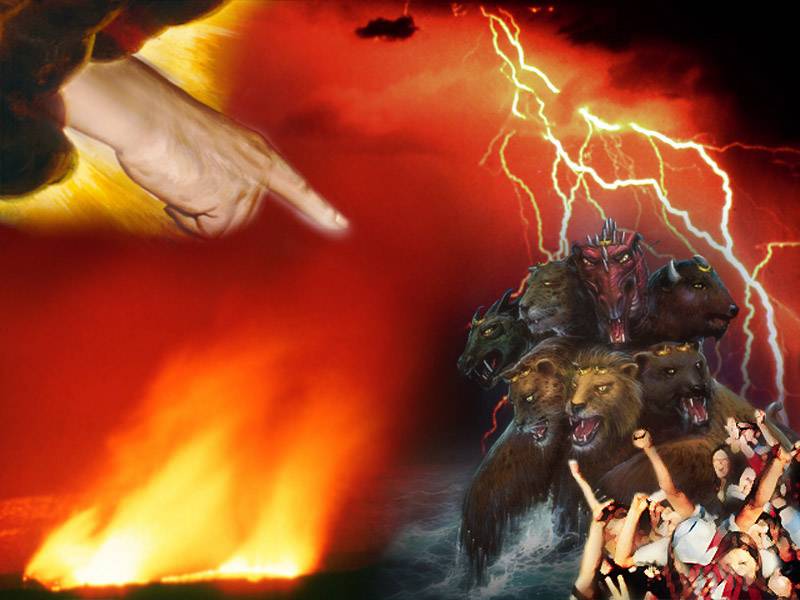 The reality is that Rome has not changed. Their dogmas about transubstantiation, the role of Mary, purgatory, the worship of saints, the homage they pay to the papacy and a list of other distorted rituals have not changed! And if Catholicism has not changed and if the differences between Roman Catholic theology and 16th-century Reformation theology are still at odds, then why do modern Seventh-day Adventists seek to heal their divisions instead of helping these churches avoid their ultimate demise at the last judgment?

James A. Garfield, 20th President of the United States, said it best when he stated:

“If there is one thing upon this earth that mankind love and admire better than another, it is a brave man; it is the man who dares to look the devil in the face and tell him he is a devil.”