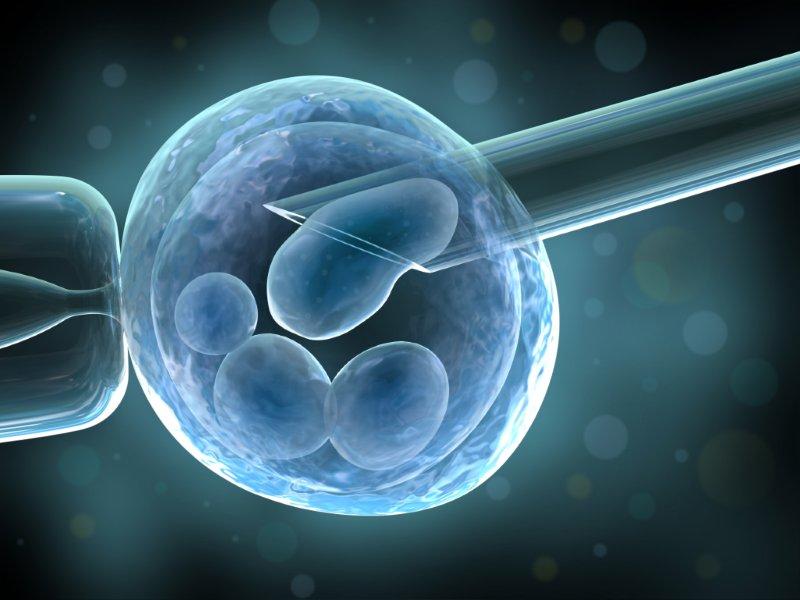 “But if there was one sin above another which called for the destruction of the race by the flood, it was the base crime of amalgamation” (Spiritual Gifts, Vol. 3 ,p. 64).

Amalgamation was the primary sin that brought an end to the antediluvians. The amalgamation of human and animal hybrids has been approved by the Japanese government in a new controversial “stem-cell” research project. Human cells will be grown inside of rat and mouse embryos to full term in a surrogate animal by the University of Tokyo. [1]

The goal is to start creating human organs. Scientists are “playing God” whenever they start mixing human and animal DNA, cells and organisms. They are crossing the boundaries established by God that exist between humans and animals. The central issue in this controversy has to do with the manner in which God intimately created us:

The Bible is clear that animals were made after their “kind” and humans were made in the “image” and “likeness” of “God.” Amalgamation between humans and animals deface the image of God and destroys the uniqueness and superiority of humans. This kind of science serves the secular humanists who believe that all animals and humans are interconnected in the evolutionary process. And since they believe that humans originally evolved from animals they have no moral prohibition to cross the human-animal boundaries.

“For you formed my inward parts; you knitted me together in my mother’s womb. I praise you, for I am fearfully and wonderfully made. Wonderful are your works; my soul knows it very well.” Psalm 139:13, 14 (English Standard Version).

God alone is sovereign in the creation of the human race (Job 10:8-13). We are His handiwork made in His image (Genesis 1:26, 27). God is the Biochemist that fashioned us in the womb (Job 31:15). This is the truth concerning the nature of humans. Life is not a scientific experiment or the commercial property of a science lab.

The Bible likens the defacing of God’s image into four-footed beast as idolatry. This warning is for all who “change” the image of God either through idol worship or by injecting human cells into animals for the purpose of creating a full term human-animal hybrid.

“For the wrath of God is revealed from heaven against all ungodliness and unrighteousness of men, who hold the truth in unrighteousness; Because that which may be known of God is manifest in them; for God hath shewed it unto them. For the invisible things of him from the creation of the world are clearly seen, being understood by the things that are made, even his eternal power and Godhead; so that they are without excuse: Because that, when they knew God, they glorified him not as God, neither were thankful; but became vain in their imaginations, and their foolish heart was darkened. Professing themselves to be wise, they became fools, And changed the glory of the uncorruptible God into an image made like to corruptible man, and to birds, and fourfooted beasts, and creeping things.” Romans 1:18-23.