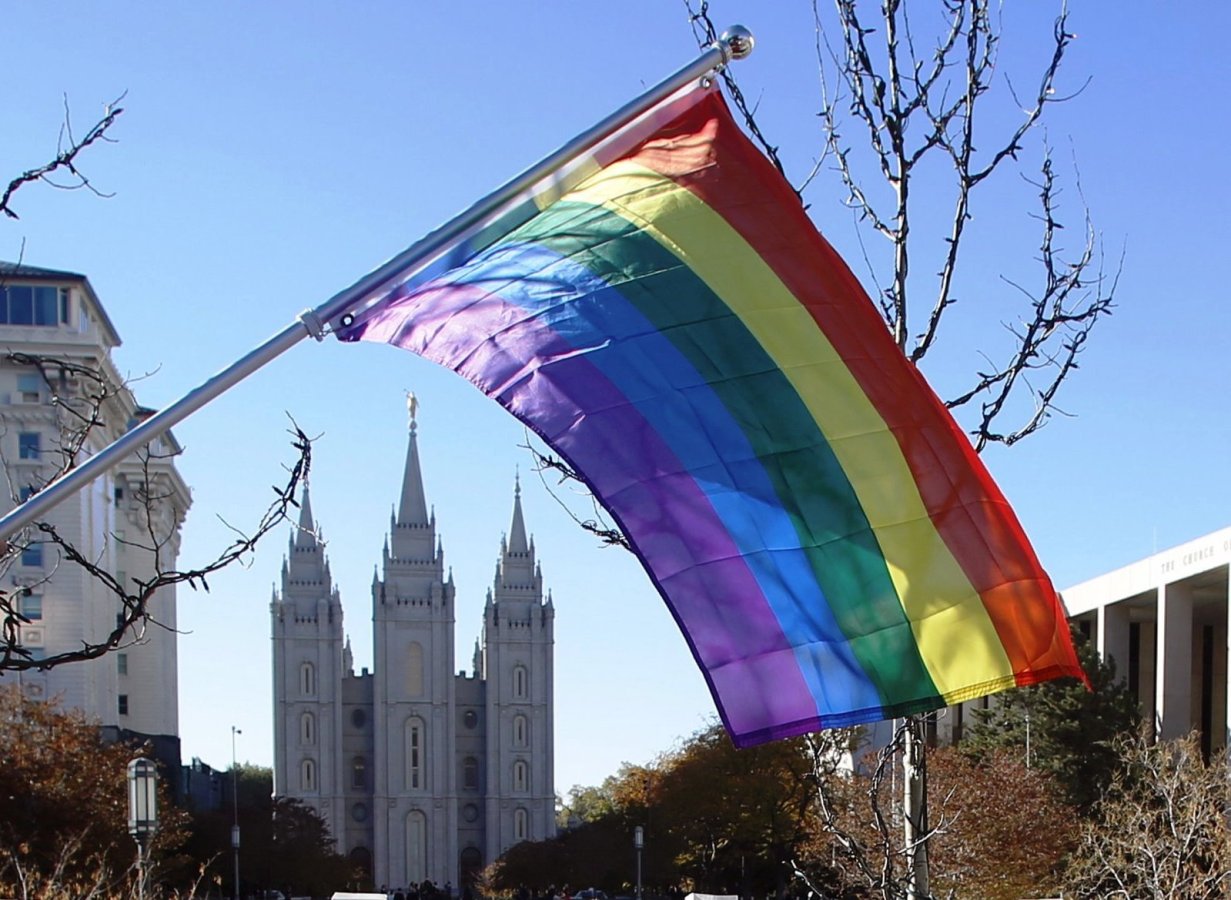 FamilySearch.org is an online genealogical database that is owned and operated by The Church of Jesus Christ of Latter-day Saints. In a move that coincides with the post-liberal movement among “progressive” Christians, the Mormon Church has now added “same-sex” marriage as a category when documenting “family” relationships. [1] This subtle compromise is paving the way, step by step, for the future full acceptance of the LGBT+ movement.

Even though the Mormon Church is recognizing gay relationships in their recording systems, they claim this “move does not, however, signal any change in the church’s steadfast doctrinal stance against same-sex marriage.” [1] No changes? Well, whenever you place same-sex marriage on an equal footing with heterosexual marriage and make them both part of the same “family tree” this is a major change.

This is significant because Mormons have been known to be very conservative. They claim to defend Christian family values and traditions. But it is also a fact that the Mormon Church has been easing its restrictions on the LGBT+ question. They have removed the “sin” label off of same-sex couples [2] and Mormon opposition to same-sex marriage is rapidly eroding as nearly most of the younger generation is in full support of the LGBT+ movement. [3]

The churches are falling like flies. One after another they are bowing to the pressure from the LGBT+ movement. Christian schools, leaders and institutions are slowly but surely abandoning the Scriptures when it comes to human sexuality. When the church surrenders to the LGBT+ agenda we put Christ to open shame and we begin adopting the world’s godless, immoral agenda.

“Now the Spirit speaketh expressly, that in the latter times some shall depart from the faith, giving heed to seducing spirits, and doctrines of devils.” 1 Timothy 4:1.