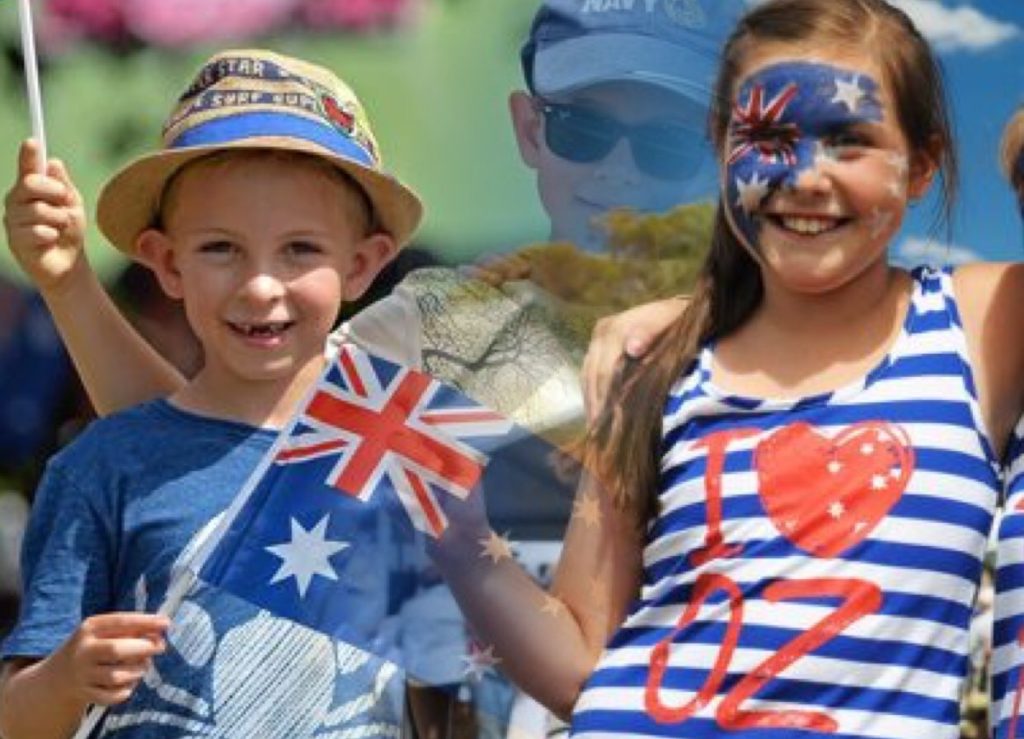 “Ye have wearied the LORD with your words. Yet ye say, Wherein have we wearied him? When ye say, Every one that doeth evil is good in the sight of the LORD.” Malachi 2:17.

A state-led campaign to destroy children has been declared. Some schools in Australia are encouraging young children to “explore” their gender options by dressing them up in opposite sex-clothes. They are also encouraging boys to play with girl toys and vice versa to aid in confusing their young minds. [1]

The new program is called “Respect Relationships” and is designed to introduce “cultural changes” in the minds of the young kids. Government leaders in Australia are manipulating their children as pawns in a social reengineering program to test their radical sexual agenda. What is happening in Australia is also happening all over Western societies including Canada, United States and Europe.

The only ones who should be educating our young children in matters of sexual intamacy should be the parents. We have been commanded to train and educate our children in the ways of the Lord:

“For I know him, that he will command his children and his household after him, and they shall keep the way of the LORD, to do justice and judgment.” Genesis 18:19.

“And, ye fathers, provoke not your children to wrath: but bring them up in the nurture and admonition of the Lord.” Ephesians 6:4.

Instead, sexual revolutionists are targeting young children though the public school systems, through the media and through the entertainment industry. They are forcing their perversions upon the rest of society. The most innocent, the most defenseless and the most vulnerable are being victimized while the general public acts disinterested. People just don’t care or maybe they don’t want to know what is going on.

Kids are at risk of growing up sexually corrupt. Their innocence is being stolen from them by a godless, immoral state. The next generation of leaders will have mental problems. They will be confused not knowing the difference between reality and fantasy. This is the direction in which our world is headed.

It’s time to take our children out of these indoctrination camps called the public school systems and either instruct them at home or place them in private schools that actually teach the Bible. This is a moral obligation – especially when the state is purposely corrupting and abusing the children. Instead of having the minds of our kids filled daily with every-increasing errors, they need to be rooted and grounded in the truth that will lead them to salvation:

“And that from a child thou hast known the holy scriptures, which are able to make thee wise unto salvation through faith which is in Christ Jesus.” 2 Timothy 3:15.