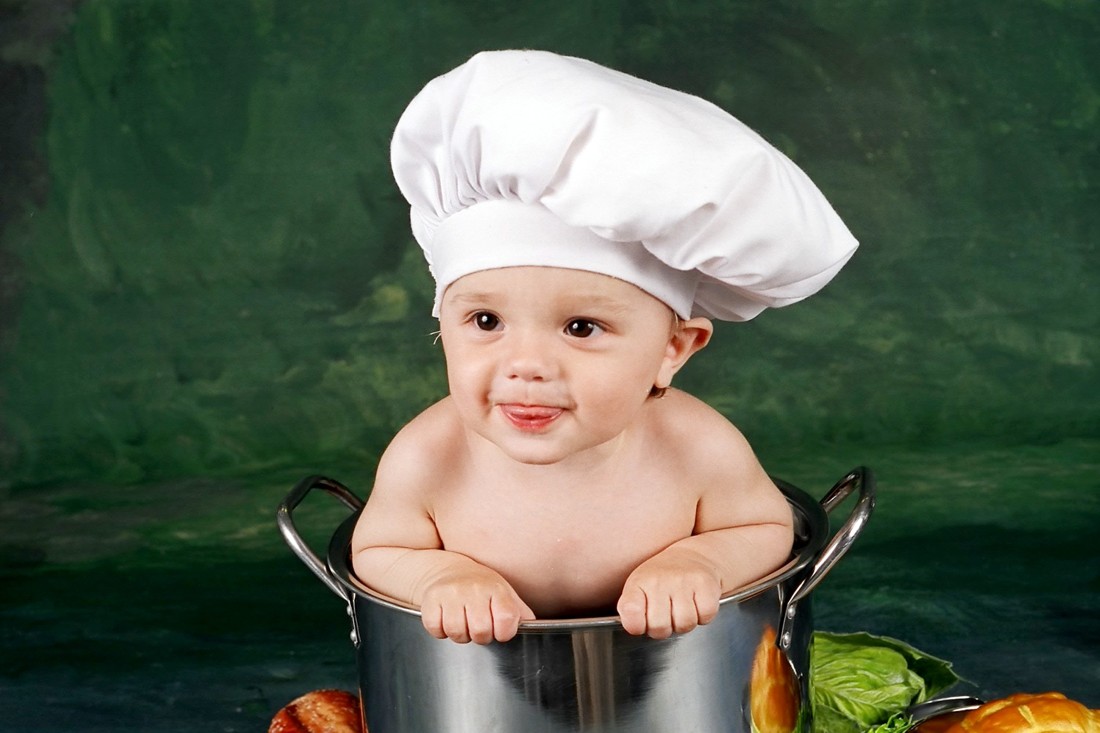 Will eating human flesh really save the planet? We are coming to the height of madness in the climate change debate. Climate change advocates have for years attempted to frighten people with the most startling doom and gloom scenarios. They have become experts in promoting the agenda of an imminent death and destruction of the world unless we adopt their radial ideology.

But now the climate change debate has reached the peak of lunacy. During a recent climate change conference on food called “GastroSummit” professor Magnus Söderlund from the Stockholm School of Economics in Sweden said on State Swedish Television channel TV4 that “since food sources will be scarce in the future, people must be introduced to eating things they have thus far considered disgusting – among them, human flesh.” [1]

Part of the topics covered during Söderlund’s seminar included:

“Is Cannibalism the solution to food sustainability in the future? Does Generation Z have the answers to our food challenges? Can consumers be tricked into making the right decisions? At GastroSummit you will get some answers to these questions—and also partake in the latest scientific findings and get to meet the leading experts.” [1]

The Bible actually warns us that in the last days men would be “without natural affection” (2 Timothy 3:3). So-called experts today are trying to drag the world back into the dark days of barbarism, paganism and cannibalism when sinful, fallen human nature was absent of mercy, compassion, civility and God’s law.

Corrupt imaginations are diminishing the sacredness and sanctity of human life in this generation. We see the culture of death on full display with the rise of on-demand abortion, eugenics and now with seminars on cannibalism. The fact that some are suggesting the horrors of cannibalism as a real solution to a coming food shortage crisis is an indication that we are in the last days.

Neither Stalin, Hitler nor Osama bin Laden could have written a better script for the death of society – “Cannibalism for Climate Change.” We would rather embrace the culture of death than to submit to a loving God who encourages us to “choose life, that both thou and thy seed may live.” Deuteronomy 30:19.