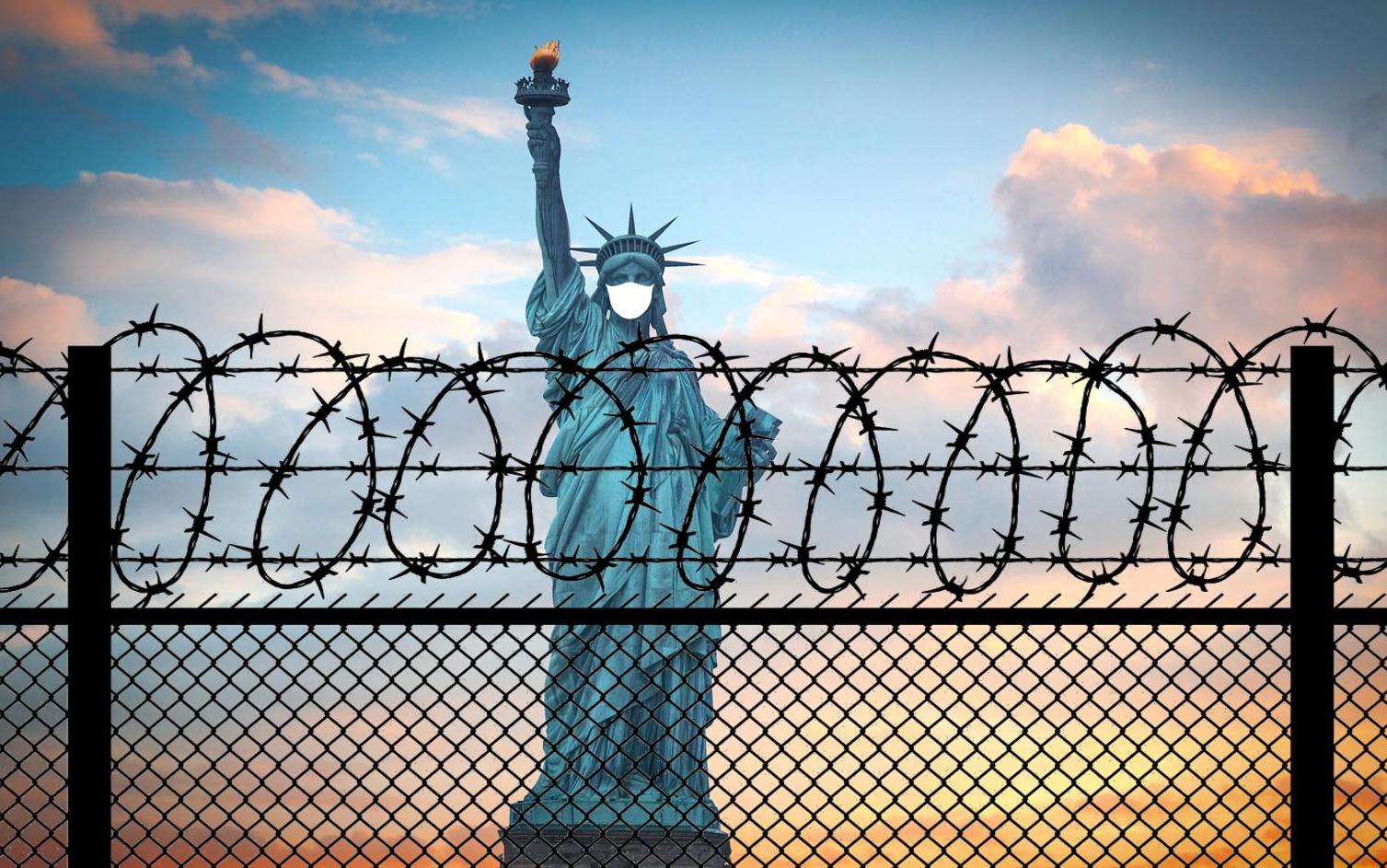 Our founding fathers sacrificed their lives and fortunes to bequeath to us the freedoms we have enjoyed in America for over 200 years. Over the years we have lost to a greater or lesser extent much of that freedom, largely because the American people have allowed it to happen. We were given four boxes, enshrined in our constitution, to protect our liberties. And we must use all our resources to maintain them.

The 1st box is our soap box – freedom of speech specified in the First Amendment. Whenever our freedoms are threatened or the government passes laws that restrict our liberties, the citizens of the United States have the opportunity and the obligation to cry out to the world of the injustices we are suffering. Unfortunately today, there are private organizations that are engaged in a coordinated effort to shut down our freedom of speech. On many college/university campuses conservative speech is not allowed. On public media – Facebook, Twitter, YouTube – speech that disagrees with those who control these platforms are restricted. This needs to end.

The 2nd box is the ballot box. The citizens of America were given the right to vote in what should be free and fair elections. However, in the most recent presidential election, November 3, 2020, there was massive evidence of significant fraud in some states to change the outcome of the election. Legal votes were not properly validated, the votes of some citizens were altered by the voting machinery and massive amounts of fraudulent votes were accepted and counted. If this kind of election is allowed to determine the next US president, we no longer will be able to use our second box.

Our elected representatives and senators will have the opportunity on January 6, 2021 to protect the legitimate right to vote, deny fraudulent activities and allow a lawfully elected president to serve four more years. In order to protect this second right, the citizens of the United States must demand from their representatives and senators lawful election results in all states.

The 3rd box is the jury box. The 6th amendment gives us the opportunity to sit on a jury to hear the charges against a fellow citizen. We, the jury, have the final word to decide whether to acquit or convict. The constitution does not limit the information a jury can use to reach its conclusion to only that which is offered in the courtroom – a forum controlled by the judge and the attorneys. Our decision can be based not only on the facts of the case, but also on the constitutionality of the law.

Sometimes executive orders, mandates and laws must first be judged whether they are fair or not. A judge may try to tell you that he alone gets to decide the constitutionality of the law, but I have never seen any clause in the constitution that grants him that exclusive right. The judge can indeed dismiss a case based on a law being unconstitutional but that is not his sole prerogative. Every government official elected or employed is sworn to uphold the constitution and must not enforce any law that does not have constitutional muster.

The 4th box is the cartridge box. The 2nd amendment grants the right to keep and bear arms to every lawful citizen of the United States. There are currently powerful politicians and government agencies that are trying to restrict and or eliminate this right. Once again, the American people must at all cost protect our right to keep and bear arms. Every tyrant and dictator in the world, in order to be successful, has first disarmed their citizens. This cannot happen in America.

In summary, we the people, the citizens of the United States, and every freedom-loving patriot, must effectively use the first three boxes that we have been given in the United States Constitution. Tragically, these first three rights are eroding before our eyes. We pray to God that our society does not continue to deteriorate and reach a place similar to the oppression that existed in the days of the American Revolution and the Civil War. Let us pray that our nation will never have to return to the fourth box to protect its freedoms.

May God grant us all peace and good health in this New Year.

Rodney Heinrich is an engineer, farmer and a former employee of a US Military Defense contractor with secret level clearance. He is now director of New Life Mission, a ministry dedicated to proclaiming the Three Angels’ Messages through media. Rodney can be reached through email: nlm.office@newlifemission1986.org