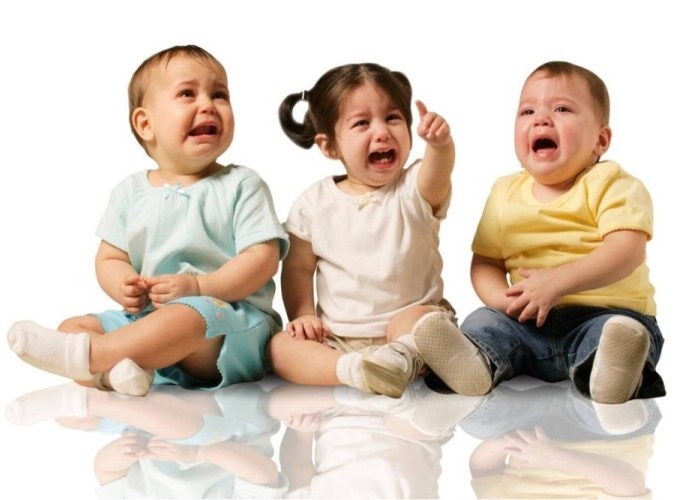 “Is not my word like as a fire? saith the Lord; and like a hammer that breaketh the rock in pieces?” Jeremiah 23:29.

In times of spiritual crisis God raised up certain prophets, apostles and watchmen to bear messages of fearful judgment. These messengers would point out the national sins of the time and reveal how disobedience was the cause of all the turmoil in the land. At different ages of history God would send solemn warnings to bring conviction to the hearts of people in order to arouse them from their danger (See 2 Kings 22:1-13; Jonah 3:4-10; Acts 2:37, 38).

In these Bible verses you will read about how men and women were cut to the heart after hearing God’s word. They were smitten in their conscience by the Holy Spirit as they realized their great guilt before God and how they were prompted into action. Their unbelief and secret, hidden sins were fully expose and laid open. And in their despair they confessed their sin, repented of them and sought reconciliation with God.

Today this concept of feeling guilt and acknowledging our sinfulness is totally being rejected by this generation, even by many churches. Feelings of discomfort, self-denial, conviction of sin, surrendering our will to God or having a guilty conscience are considered by many as hurtful and negative. Many view the calls of repentance as messages of “hate” (1 Kings 22:8).

The feelings of discomfort that one has after hearing God’s word is called a conscience. When the preacher makes an altar call it is done so that our guilt can be laid at the cross of Christ. The preaching of God’s word is suppose to make sinners and half-hearted believers feel bad. That is actually a good thing. That is the heavy burden of being convicted of sin, and our guilt is removed when we turn to Christ in confession and repentance.

However, we live in an age where our world has been taught to be self-absorbed and narcissistic, a condition which refuses to acknowledge any wrongdoing. Anyone who dares to challenge our thinking or question our behavior is branded a “bigot” and “intolerant.” And God forbid that we tell people, even in love, that they are wrong and need to change. That is considered by this generation as downright hurtful and oppressive. Making people feel bad is out of step with our culture, is what we are taught today. Instead of repenting we are told to celebrate our uniqueness and individuality. This is the thinking that is creeping into our churches.

There are many institutions that will empower the minds of our generation with hypersensitivity and hyper-protectiveness, but God’s church is not one of those institutions. There are many places where you can go to be coddled in selfishness and self-absorption, but God’s church is not that place. There are even many professing churches that will never talk about sin or repentance and will attempt to shelter you from all the hurtful insensitivities of life, but God’s true people will respond differently.

God has a church that will teach you to be selfless rather than self-centered. God’s church will teach you that we are all sinners and not victims. The church will show you that the cause to all our problems is sin and not the prejudice, bigotry and racism of other people.

Christ will help you to repent of your hate; He will not teach you how to play the hate card. Jesus will take away your sins, not enable them. The church isn’t a “safe place” for you to indulge all of your carnal instincts. It is a place where we will learn about life – and that life isn’t about you – it’s about serving others. It is a place where you will learn that we all need to grow up.

God runs a church, not a daycare.