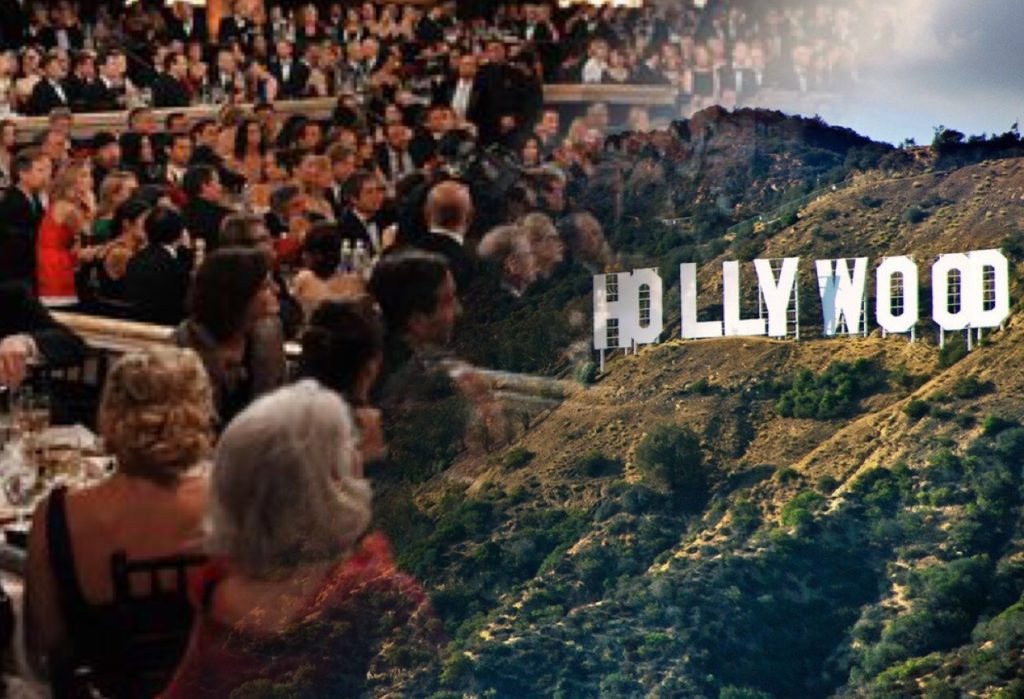 There was a time in Hollywood when movie stars would actually thank God for winning an award. Welcome to the new Hollywood where now they are thanking Satan. Satan received his first public “thank you” during the 2019 Golden Globes televised award ceremony.

Watch: Christian Bale thanks Satan for inspiration on how to play Dick Cheney in #Vice during his #GoldenGlobes acceptance speech pic.twitter.com/AiinYGNiM9

Christian Bale won the award for best actor and thanked Satan for giving him the inspiration which he believes let to the award. We shouldn’t be thanking the devil for anything and especially not during a prime time televised event! This is an indication of where our world is and how much closer we are to the last days.

The tragic part about this news story is that all of Hollywood was laughing and clapping when Christian Bale dedicated his acceptance speech to the devil. Our generation and culture is on a fast track to hell. There will be no laughter or clapping in the day we have to stand before God to give an account for our words and for the lives we live.

“And the devil that deceived them was cast into the lake of fire and brimstone, where the beast and the false prophet are, and shall be tormented day and night for ever and ever.” Revelation 20:10.

This is the end for all those who choose to glorify themselves and who choose to serve sin and the devil. Sin will not just shorten your life here, but it will also cause your eternal death.

“For the wages of sin is death,” God’s word tells us, “but the gift of God is eternal life through Jesus Christ our Lord.” Romans 6:23.

Jesus loves us with a love that is greater than love. He defeated Satan on the cross, and by His death, resurrection and mediation, He offers to each one of us eternal life. This is the real story that needs to be told.

What we are witnessing at the 2019 Golden Globes is hostility to everything Godly and sacred. These awards shows are longer about talent or storytelling. It’s about who is wearing what, which couples look good together, and now … “Thank you Satan for your inspiration.”

As Hollywood openly acknowledges the evil one, let us boldly proclaim Christ and His soon coming to all the world.