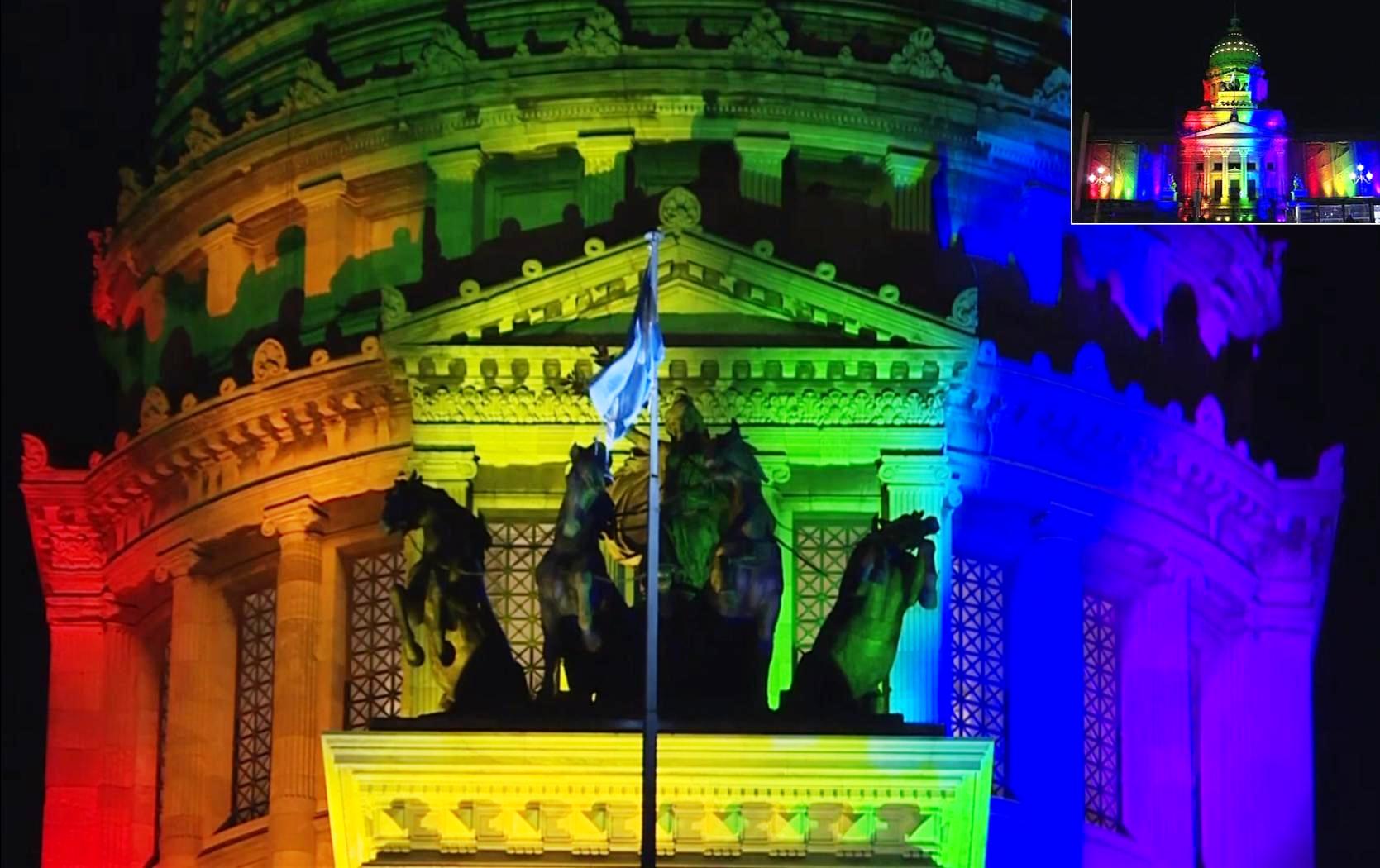 From July 14 to 15, 2020, the Argentine Congress will light up with the LGTB+ colors to commemorate 10 years of same-sex marriage in Argentina. Argentina became the tenth country in the world and the first in Latin America to approve same-sex marriage ten years ago. [1] To further promote the LGBT+ revolution, the General Legislation Commission of the Chamber of Deputies of Argentina has presented a recommendation that March 7 be the “National Day for Lesbian Visibility” throughout the country. [2]

The March 7 date would seek to commemorate Natalia Gaitán, a young lesbian who was murdered, as well as to honor the entire lesbian community. The March 7 project would also call upon the National Ministry of Education to incorporate this day as part of the educational curriculum for school systems. This is all part of the new indoctrination program to bring the LGBT+ movement to light (visibility) as a source of pride, acceptance and social recognition.

On the contrary, March 7 should be a day of shame and disgrace because Argentina has been in total economic and moral ruin for more than 20 years. Just outside the rainbow-colored capitol in Buenos Aires, young children are on the streets trying to “scrape by from meal to meal.” 13% of all children in Argentina go hungry every night. [3] Hunger and poverty are a real plague in Argentina, and the best these leaders can do is proclaim a new day for “lesbian visibility.” How is this helping to end the hunger pandemic in Argentina?

There is a very famous song from the 1970s that is internationally known. The song is called “Don’t Cry for Me Argentina.” Well, it is time to start crying for Argentina because Jesus is crying for Argentina. Not only because of poverty, crime and hunger, but also for the sins of the people. It is time to mourn for the coming judgment that will fall upon sin and the unrepentant. But instead of repentance and mourning, there is a cry of joy. It is called the joyful cry of Sodom.

“For the look on their faces bears witness against them; they proclaim their sin like Sodom; they do not hide it. Woe to them! For they have brought evil on themselves.” Isaiah 3:9 (ESV). 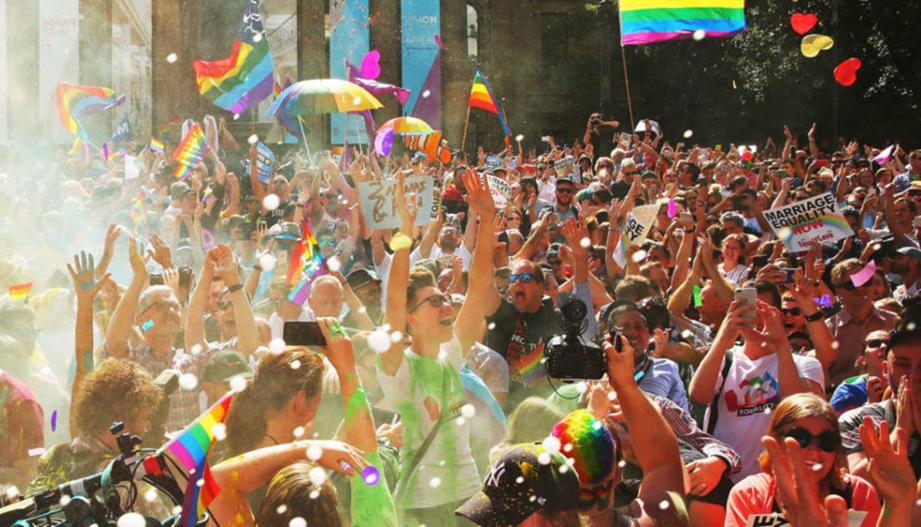 One by one the nations, many of which were once strongholds for Christianity, are falling victims to the spoils of the ever-raging sexual revolution. Western Christian civilized nations have long declared war on the God of heaven. They have accepted an ungodly post-Christian view of marriage, gender identity and equality. This means that those who still defend the biblical worldview on sexuality have become the new “minority.” Remember, Abraham and Lot were minorities in Sodom and Gomorrah, and so it is today. Those who still believe and teach the moral truths of God’s word are again in the minority.

Today, a sexual, immoral and ungodly revolution is sweeping the world, and where are the pastors and watchmen who are supposed to be raising their voices like a trumpet against these things? Sadly, the churches are either joining the world in forbidden pleasures or they have fallen silent. Why? Because most of today’s churches have adopted this world’s culture. In exchange for a false peace, Christians today have become too much like our broken world. There is almost no distinction between the church and our secular society. Churches today have either accepted the LGBT+ agenda or they remain silent on this issue because it is too “controversial.”

Many justify their silence in the name of “love.” However, this is not love. Let me tell you who really loves the homosexuals. It is the fundamental Christians who believe in the Bible and who are not silent who have love. It is those who speak the truth in love (Ephesians 4:15) who have godly love. It is those who encourage people to escape the trappings of homosexuality who really love LGBT+ people. If you really love homosexuals, you would tell them that God loves them and that He can get them out of that lifestyle. But that is not a popular message today. And the churches that would actually preach this message have become a small, rare and obscure minority.

So, what do we do? Do we stop preaching truth because the majority forsakes it? Well, if you look at the history of the Bible, when has the majority ever been right?

“Jesus Himself never purchased peace by compromise. His heart overflowed with love for the whole human race, but He was never indulgent to their sins. He was too much their friend to remain silent while they were pursuing a course that would ruin the souls He had purchased with His own blood. He labored that man should be true to himself, true to his higher and eternal interest. The servants of Christ are called to the same work, and they should beware lest, in seeking to prevent discord, they surrender the truth. They are to ‘follow after the things which make for peace’ (Romans 14:19); but real peace can never be secured by compromising principle. And no man can be true to principle without exciting opposition. A Christianity that is spiritual will be opposed by the children of disobedience” (Desire of Ages, 356).