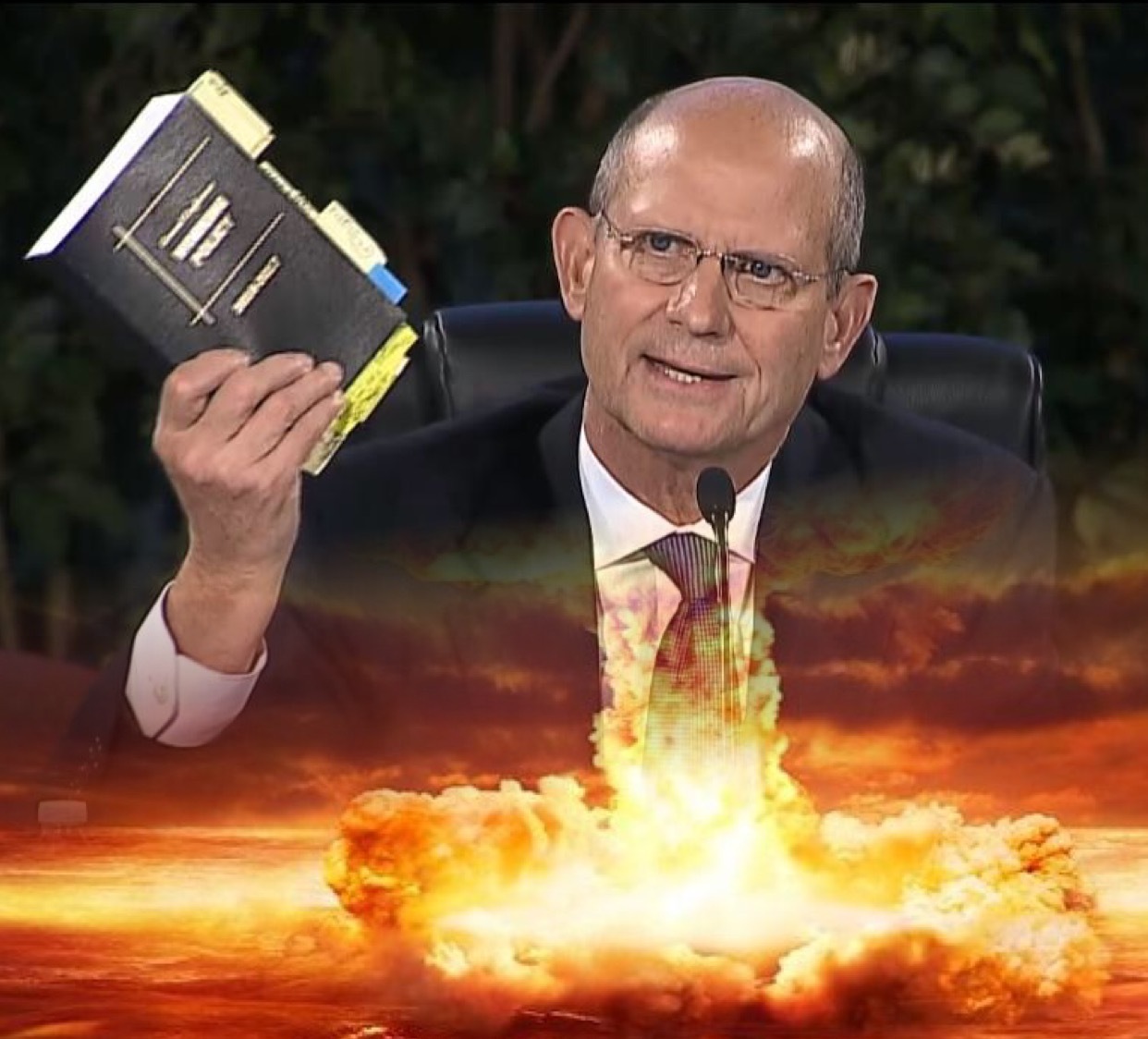 The battle lines are being drawn. The General Conference Executive Committee’s 2018 Annual Council is set to begin next month. Already there is a coordinated effort to disrupt this year’s meeting agenda – which is slated to reign in non-compliant workers throughout the world field. At next month’s gathering, the General Conference Executive Committee will be discussing and voting on whether or not to implement 5 compliance review committees. [1]

These “review committees” will be tasked with bringing unity in areas where many have deviated from the teachings of the church. The 5 proposed committees will address the following areas:

The debate for implementing these compliance committees is not even scheduled until next month and already the fireworks have begun. Many prominent leaders in the church are strongly voicing their objections to imposing any kind of compliance. Last month William B. Johnsson, a well-known Adventist editor and author, wrote an explosive article in which he states:

“I am appalled that GC leaders seem embarked on a course to shut down women in ministry by hook or by crook — and more by crook than by hook.” [2]

“Crook?” William B. Johnsson, former editor of the Adventist Review, is basically saying that the GC is attempting to bring the church into unity through nefarious, unbiblical and illegal tactics. As if that wasn’t bad enough, last week George Knight, an Adventist scholar and historian, compared the GC’s effort to unite the church as reminiscent of the workings of the papacy during the Dark Ages.

“It took the bishops of Rome 600 years to develop an effective papacy with control over the worldwide church, while Silver Spring is on track to do so in a little more than 150. [3]

The “papacy?” When Seventh-day Adventist delegates gather from around the world to vote on matters such as women’s ordination, this is not comparable to what the papacy does. The papacy arbitrarily exalts itself and its teachings through force, and not through the vote by a representative form of church government. It is those who are non-compliant and who want to force their unauthorized views on the rest of the church who are acting like the Beast of Revelation. Promoting unbiblical practices and policies is the hallmark of the papacy.

Secondly, those who push policies that (1) are inconsistent with the clear teachings of the Bible and (2) have not been approved or voted upon by the world church in a general session are the ones who are acting like “crooks.”

If these two recent articles are any indication of what we can expect at the upcoming Annual Council, then expect an epic battle. There doesn’t appear to be any willingness by certain individuals to come into unity or into compliance. This leads us to the next question: Is it time for President Ted Wilson to apply the nuclear option? In the following 2 minute video, President Wilson explains what the nuclear option is.

If there is a plan by some to launch an all out assault at the 2018 Annual Council to either disrupt or break down the voting process like they did last year in 2017, then the nuclear option may just very well be the most dignified and humane method to put a stop to the insubordinate once and for all.