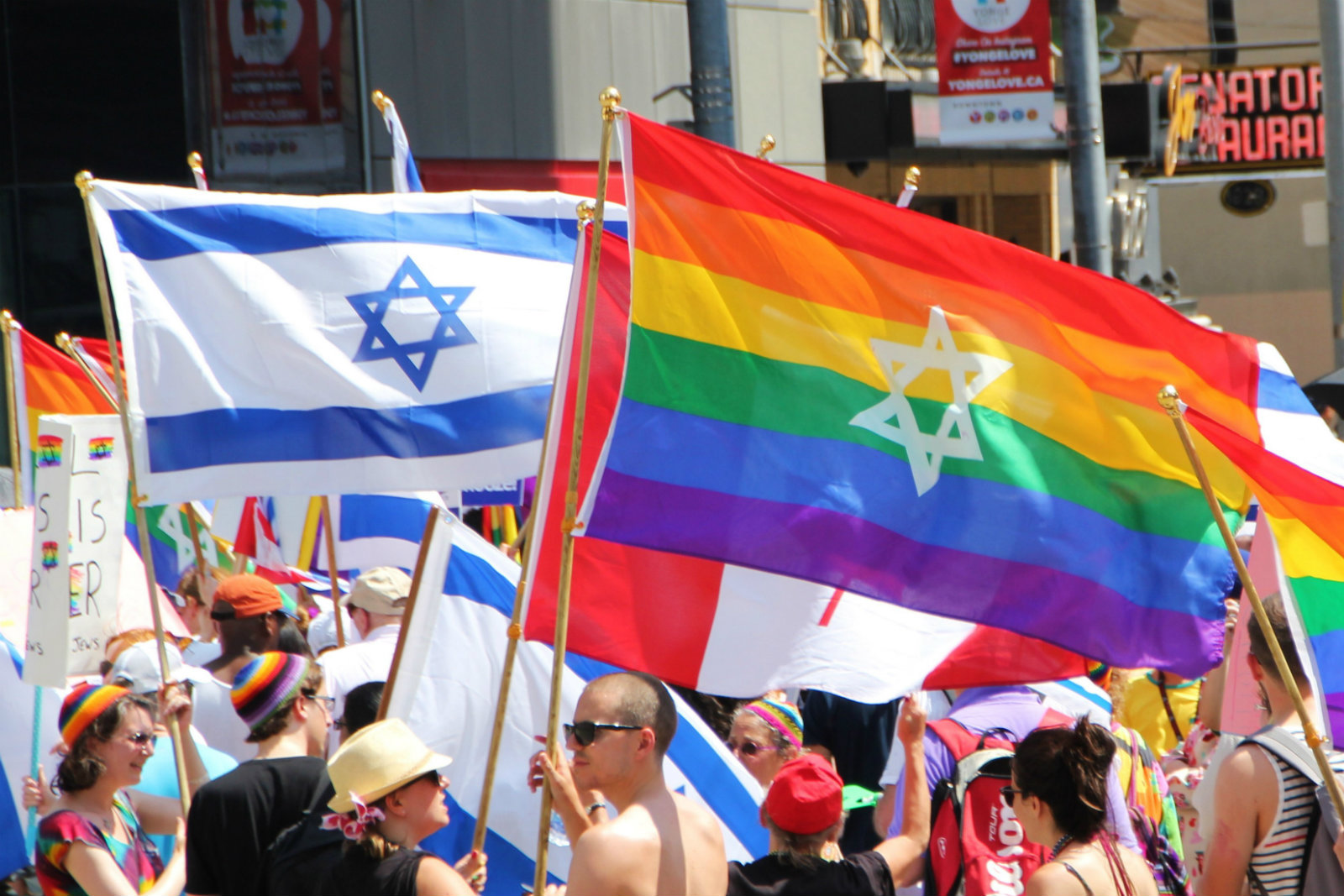 Coercive LGBT+ militants in Israel are banning help for homosexuals. The Israeli Parliament approved a bill on Wednesday that will prohibit therapies for gay people who want to leave the homosexual lifestyle and live as heterosexuals. The vote passed with a narrow margin of 42 votes in favor and 36 against. The initiative was presented by openly gay MP Nitsan Horowicz of the left-wing Meretz party. [1] The bill must still undergo three other readings before becoming law.

We are headed towards the global extinction of freedom and morality. If homosexuals trapped in the LGBT+ lifestyle asks for help because they are not happy with their lives, we must respect their decision, and not prohibit them from obtaining help. The same is true with the right of parents to educate and protect their children. But these choices will no longer be made available because there is a war against freedom of religion, freedom of conscience and the freedom to say “no” to homosexuality.

Israel will now be denying genuine choices to those who may need it the most by banning counseling for those who are unhappy with their same-sex attractions. It is inexplicable how they will only allow you to change your biological sex, but not your sexual orientation. The immutable biological sexes of men and women established by God can change, but man’s sinful voluntary imaginations about sexual orientation cannot change? This makes no sense whatsoever. Our world is being turned upside down.

Many governments today are outlawing those who want to make such help available. In some places, if you pray with minors to help them overcome same-sex attractions you can be prosecuted by the authorities. [2] Why are governments, who believe in a woman’s right to kill her own baby, or the right for minor children to change their biological sex simply because they feel like it, are so opposed to allowing others to choose to leave the LGBT+ lifestyle? Why is counseling being denied to those who are unhappy with same-sex attractions, but counseling will still be offered to minors who want to explore the LGBT+ lifestyle? This is a gross double standard.

Anyone wanting help to come out of homosexuality should be able to get it. And churches and ministries who are offering such help should be able to offer it. Jesus Christ came to heal the brokenhearted and to set the captives free. Homosexuality, bisexuality, transgenders, fornication, licentiousness, prostitution, sexual promiscuity and even sexual immorality committed by heterosexuals all fit into this category.

Tragically, counselors who are willing to help people trapped in the LGBT+ lifestyle are being punished and persecuted by state authorities. This is a dictatorship that LGBT+ activists are setting up. Their dictatorships are based upon their radical ideology instead of freedom and reality.

The devil is alive and working. He is unleashing a floodgate of iniquity upon our world by causing people to completely reject God’s clear teaching on sexuality. This is not just happening in the Vatican, Canada, Australia, Europe and the United States. Now it has come to Israel.

“Hath a nation changed their gods, which are yet no gods? but my people have changed their glory for that which doth not profit. Be astonished, O ye heavens, at this, and be horribly afraid, be ye very desolate, saith the LORD. For my people have committed two evils; they have forsaken me the fountain of living waters, and hewed them out cisterns, broken cisterns, that can hold no water.” Jeremiah 2:11-13.