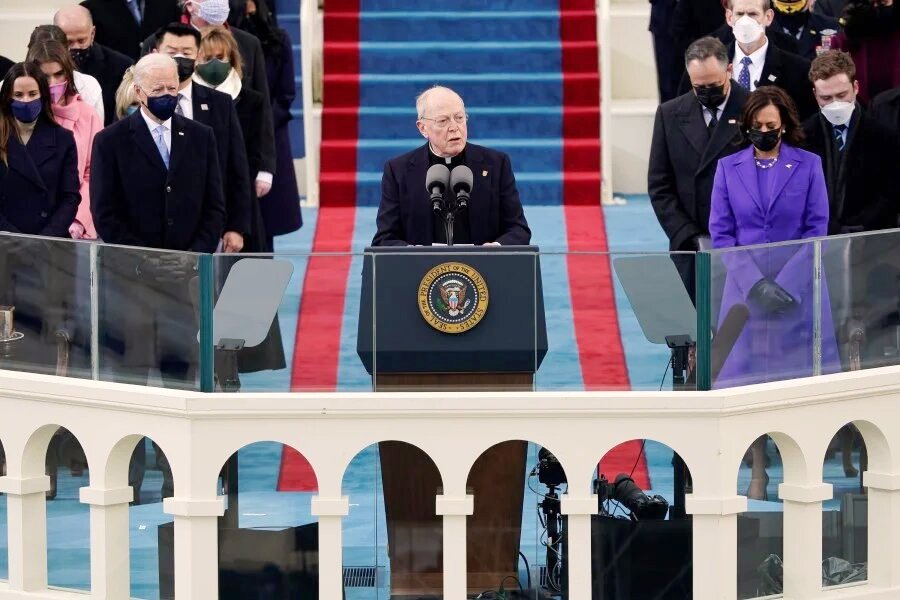 Then Joe Biden used a “symbolic” Bible to demonstrate the “significance” of taking the oath to defend and protect the United States Constitution. He used the Jesuit translation called the Douay-Rheims Bible. [1] Houston Baptist University reveals the following about this Bible:

“The Douay-Rheims Bible was translated from St. Jerome’s Latin Vulgate by exiled English Catholic Jesuit priests in France in the late 1500s and into the early 1600s.” [2] 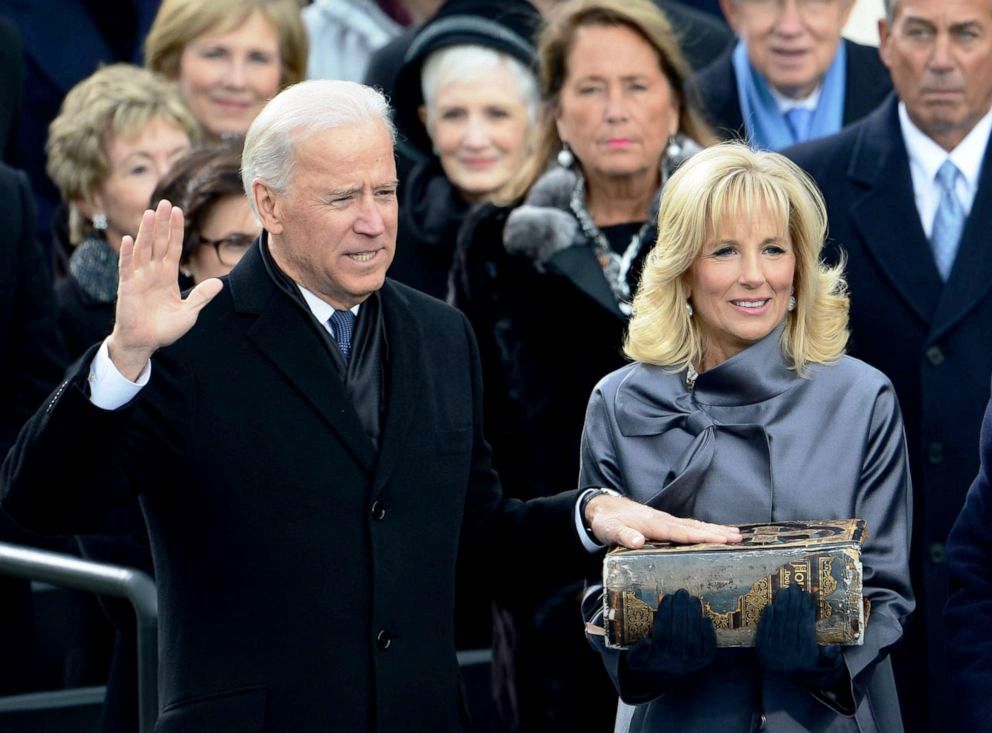 Biden taking the presidential oath to defend the US Constitution on a Jesuit bible.

These are signs that Rome’s triumph is almost complete here in America. She has scaled the walls of our institutions while modern Protestantism is fast asleep. Not only is the Vatican attracting and influencing both the technical and religious worlds, not only is the Pope admired by politicians and business leaders, but now the Bishop of Rome has arrived at the Office of the President of the United States. Prophecy has described that this very scene would take place during the last days: 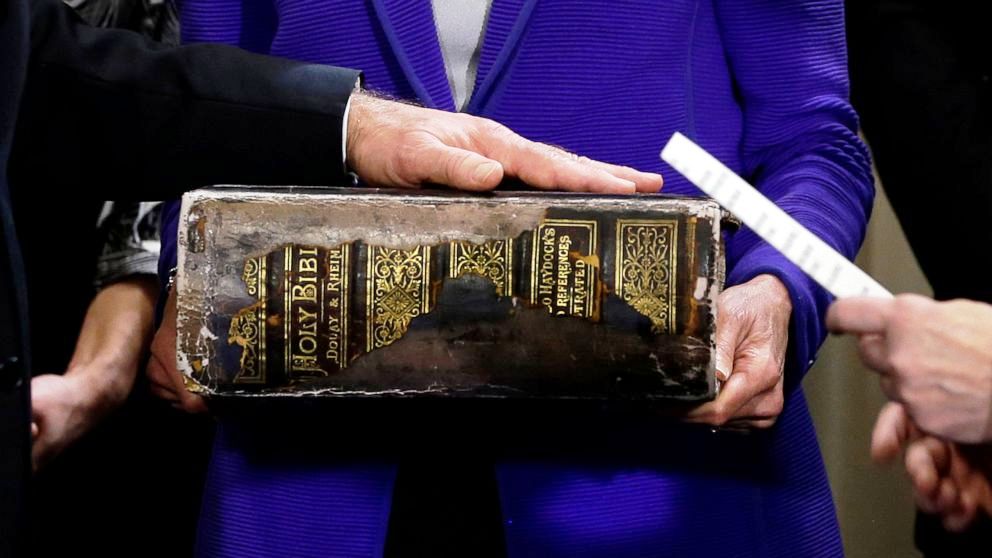 The Douay-Rheims Bible was translated into English by the Jesuits.

Rome will continue to dominate the political and religious landscape, and especially here in the United States during the Biden administration. The stage is being set for the final act in the drama. Our world is changing rapidly and it is time for the God’s people to rise up and live the full meaning of the everlasting gospel of Revelation 14:6-12. We have a message that we must fully embrace, and this same message must be disseminated to the whole world.

“Are we to wait until the fulfillment of the prophecies of the end before we say anything concerning them? Of what value will our words be then? Shall we wait until God’s judgments fall upon the transgressor before we tell him how to avoid them? Where is our faith in the word of God? Must we see things foretold come to pass before we will believe what He has said? In clear, distinct rays light has come to us, showing us that the great day of the Lord is near at hand, “even at the doors.” Let us read and understand before it is too late” (Testimonies, Vol. 9, p. 20).