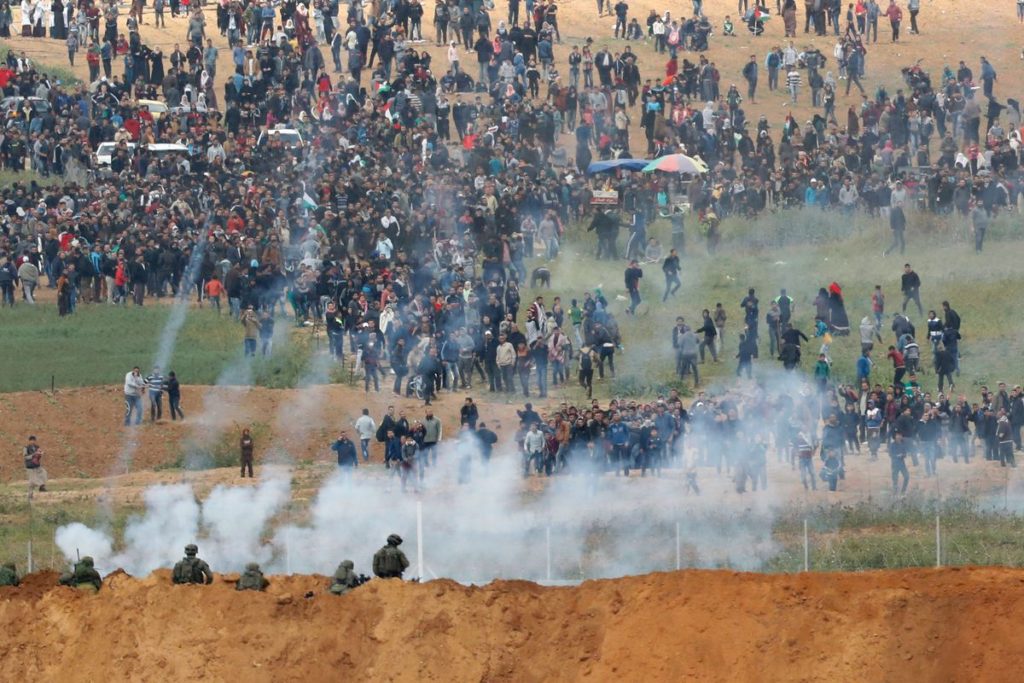 It’s hard to keep up with every incident taking place in our world today. The Bible clearly depicts the conditions that would exist on earth just prior to the second coming of Christ.

“And upon the earth distress of nations, with perplexity…men’s hearts failing them for fear, and for looking after those things which are coming on the earth” Luke 21:25, 26.

Intercity violence is on the rise, Islamic terrorism has enveloped the world, school shootings, police shootings, mass murders, ethnic violence and other crimes are escalating at a rapid pace. It’s all part of the fulfillment of prophecy.

London became the latest western nation that is experience another wave of terror. This time 7 different knife attacks took place all in just one day killing and wounding several people.

In Gaza the violence between Palestinians and Israelis has escalated as 22 deaths have been confirmed and over 1,000 more injured during recent demonstrations. Tens of thousands of Palestinians have been protesting along the Israeli border demanding the right to return to their lands. Israeli forces have responded with live ammunition and rubber bullets to what they see as an aggression to their sovereignty.

As tragic as these and others events are there is nothing surprising here. Our world in general is becoming more and more divided. Godless behavior is destroying our civil and religious liberties. And what is the cause? The Bible gives us the answer:

“Righteousness exalteth a nation: but sin is a reproach to any people” Proverbs 14:34.

Iniquity, sin and disobedience to God’s law are the problem. The lack of spirituality and the lack of seeking God’s will for our lives is responsible for the rise of evil that we see happening daily. There is no doubt about it. The more secular and godless this world becomes the more careless and indifferent we become in our relationship with each other.