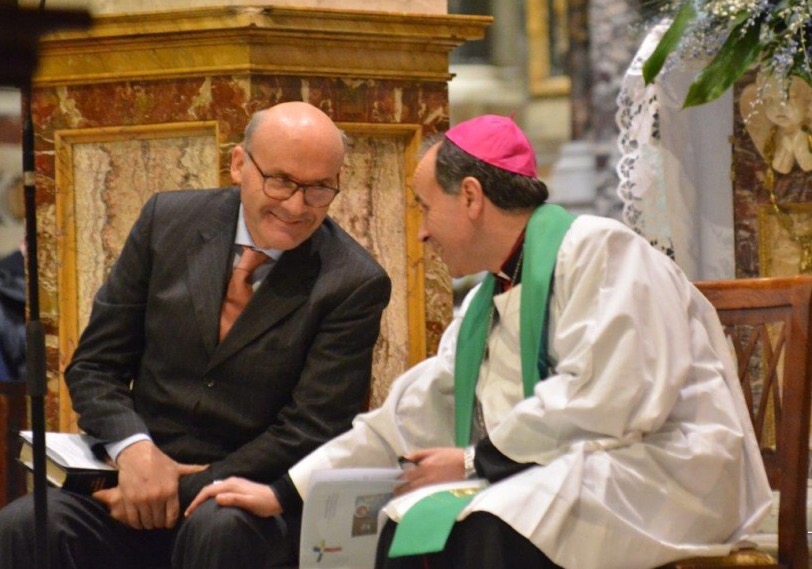 “There is as great a difference in our faith and that of nominal professors, as the heavens are higher than the earth” (Spiritual Gifts, Vol. 2, p. 300).

“Ecumenism doesn’t exist,” some would have you believe, “No, not in Adventism.” Even if ecumenism were to actually succeed in infiltrating our ranks no one would dare call it ecumenism. The only acts of “ecumenism” that the church seems to be willing to acknowledge are those in which Adventists are not participants. But when the leaders of our church participate in events that are ecumenical in nature the response is, “Oh no, that wasn’t ecumenism.” This is why many believe that ecumenism doesn’t exist in Adventism and never will. Some are unwilling to acknowledge ecumenism even when its presence has become obvious.

But there is a second reason why some well-meaning leaders and members will never acknowledge the existence of ecumenism. This is based simply on the fact that they honestly don’t know what ecumenism is. The problem is with interpretation – people interpret ecumenism in the way they want to and not in a way that is consistent with reality.

When we look at the definition of ecumenism from authoritative sources we will realize that ecumenism has two definitions, not just one. Here is what the credible, generally accepted sources are saying.

1. Encyclopedia Britannica, the most recognized encyclopedia in the world, describes ecumenism as either “unity or cooperation.”

“Ecumenism, the movement or tendency toward worldwide Christian unity or cooperation.” Source

2. Merriam-Webster is America’s most trusted and popular dictionary. Notice how this source also describes ecumenism as either “unity or cooperation.”

“Ecumenical, a. of, relating to, or representing the whole of a body of churches b. promoting or tending toward worldwide Christian unity or cooperation.” Source

3. Collins dictionary describes ecumenism as “promoting cooperation or better understanding” among the churches.

“Ecumenism, 1. the ecumenical movement among Christian churches 2. the principles or practice of promoting cooperation or better understanding among differing religious faiths.”
Source

Ecumenism has more than one definition. It can mean “unity” or it can mean “cooperation.” Ecumenical “unity” describes a merging together of the churches into one body, and ecumenical “cooperation” is when the different churches collaborate together to accomplish some common cause or initiative.

“Today, the word ‘Ecumenism’ can be used in three different ways: 1. It most commonly refers to greater co-operation among different Christian groups or denominations. 2. It may denote moving beyond cooperation to the idea that there should be a single Christian Church to restore religious unity. 3. In its broadest sense, the ‘wider ecumenism’ merges into the interfaith movement, which strives for greater mutual respect, toleration, and cooperation among the world religions.” Source

So ecumenism is not just a cohesive merger of all churches into one organic church. It also refers to when the churches work jointly together towards mutual respect, toleration and cooperation. Yet despite these clear, authoritative and factual definitions on ecumenism many will never accept the reality that ecumenism has permeated Adventism. It’s everywhere! It is at the highest levels and all the way down to the local churches. And what’s most shocking is that many are so oblivious that they still wouldn’t recognize ecumenism even if it was staring them in the face. 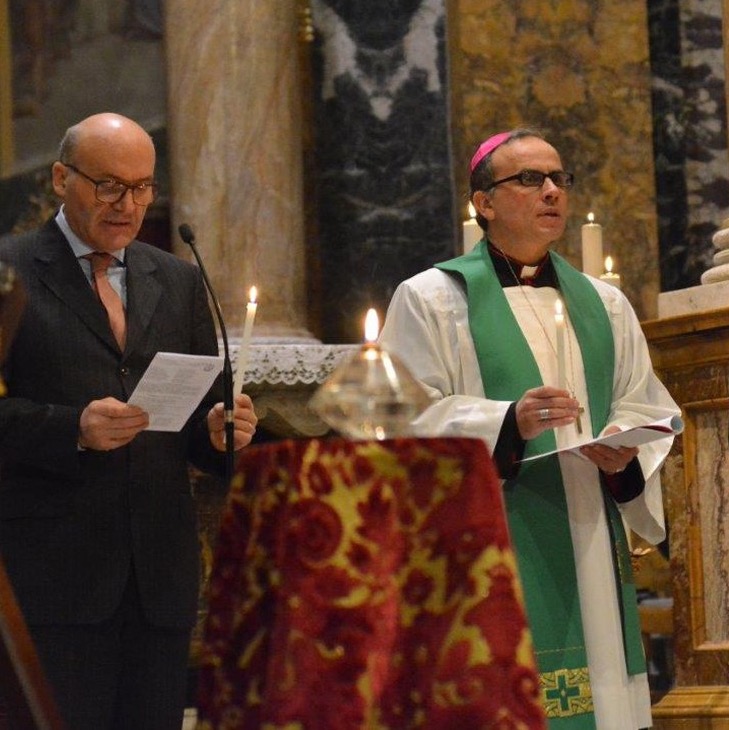 “When the leading churches of the United States, uniting upon such points of doctrine as are held by them in common, shall influence the state to enforce their decrees and to sustain their institutions, then Protestant America will have formed an image of the Roman hierarchy, and the infliction of civil penalties upon dissenters will inevitably result.” Great Controversy, p. 445.

This is the problem that God has with ecumenism and interfaith cooperation. Inspiration says that the leading churches will unite to create an “image of the Roman hierarchy.” This is talking about Sunday laws and the final, closing conflict between good and evil. This is where it is all heading to. There was no ecumenical movement in Ellen White’s day so she did not call it “ecumenism.” But she foresaw the ecumenical movement when she predicted how “the leading churches” would unite and work together on “common” points of faith. This is exactly what we are seeing today.

Again, Ellen White describes the ecumenical movement in the following statement and warns not to unite with them even on Biblical common causes.

“The leaders of the Sunday movement may advocate reforms which the people need, principles which are in harmony with the Bible; yet while there is with these a requirement which is contrary to God’s law, His servants cannot unite with them. Nothing can justify them in setting aside the commandments of God for the precepts of men” (Great Controversy, p. 587).

In this instance she describes the ecumenical movement as the “the leaders of the Sunday movement” who will be advocating many “reforms” and “principles.” Even when the common causes are Biblical, we are told not to unite with them. They have their prophetic role to fulfill (Revelation 13) and Adventists have their own (Revelation 14).

The ecumenical mind actually stands for the very opposite of the true faith. God’s loud cry message of Revelation 18:4 that summons everyone to “come out” of Babylon is completely contradictory to the ecumenical movement’s call to unite the Babylonian family. In the following statement you will see how the Spirit of Prophecy warns us against adopting an ecumenical attitude:

“We are not to make less prominent the special truths that have separated us from the world, and made us what we are; for they are fraught with eternal interests.” Evangelism, p. 121.

“Those who engage in the solemn work of bearing the third angel’s message, must move out decidedly, and in the Spirit and power of God, fearlessly preach the truth, and let it cut. They should elevate the standard of truth, and urge the people to come up to it . It has been lowered down to meet the people in their condition of darkness and sin. It is the pointed testimony that will bring up the people to decide. A peaceful testimony will not do this. The people have the privilege of listening to this kind of teaching from the pulpits of the day. But God has servants to whom he has entrusted a solemn, fearful message, to bring out and fit up a people for the coming of Christ. There is as great a difference in our faith and that of nominal professors, as the heavens are higher than the earth.”(Spiritual Gifts, Vol. 2, p. 300).

The end is near, prophecy is fulfilling and the churches are uniting. The ecumenical developments that we are seeing in our world should make us more conscious than ever before of the times in which we live. The closing chapters of The Great Controversy describe all of these events accurately. We are told that all these great religious bodies will unite; and when they do, the final conflict in the great drama between good and evil begins. And in this final conflict we cannot be ecumenical.

This 5-minute video showcases some of the complexities of inter-church relationships taking place throughout Adventism.