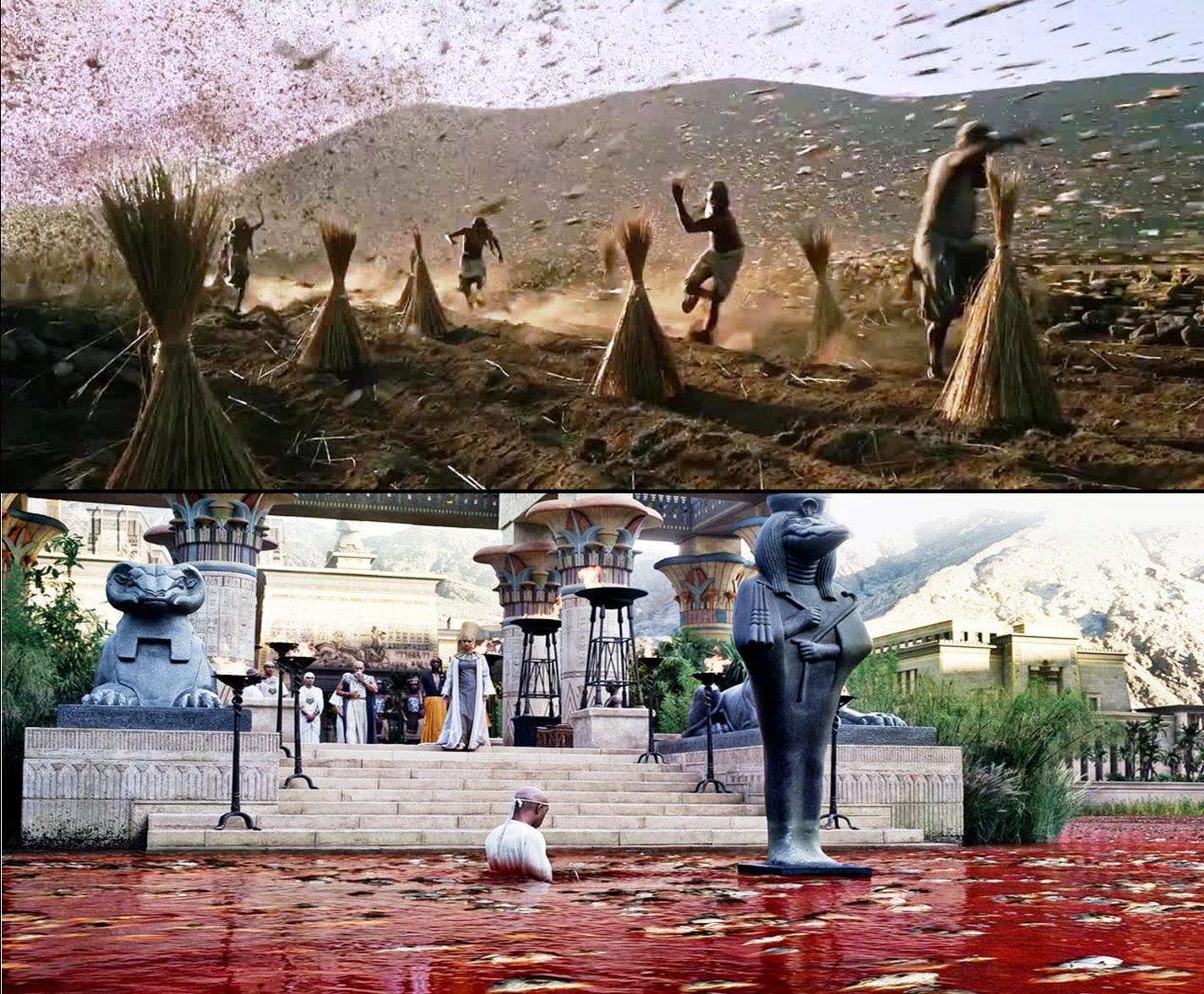 “For I will pass through the land of Egypt this night, and will smite all the firstborn in the land of Egypt, both man and beast; and against all the gods of Egypt I will execute judgment: I am the Lord.” Exodus 12:12.

This Bible verse demonstrates a real showdown and confrontation between the one, true living God and every other false god and theory known to man. Egypt was one of the most polytheistic societies known in the ancient world. Egypt embraced the worship of all living creatures in nature – insects, animals, man (Pharaoh) and the inanimate objects such as the water (Nile River), the sun, moon, sky and earth. Everything imaginable became the embodiment of one of their 2,000+ gods.

Instead of attributing their success to the God of Joseph who had blessed Egypt, making her the greatest economic, political and military power of its day, ancient Egypt credited her blessings to their many gods. Egypt rejected the knowledge of the true God, which they knew through Joseph, and instead chose to oppress God’s people.The book of Exodus describes a battle between the God of heaven and the gods of men. In this conflict God was not seeking a compromise, inter-religious dialogue or an ecumenical truce with Egypt. He sought to vindicate his people and deliver them from Egypt. He defeated the Egyptian gods of the Nile, their gods of the fields and harvest and their gods of the sun, moon, sky, and earth by exposing these worthless idols in the strongest possible way. By targeting their false deities, God showed His absolute sovereignty over them.

“For I will at this time send all my plagues upon thine heart, and upon thy servants, and upon thy people; that thou mayest know that there is none like me in all the earth.” Exodus 9:14. 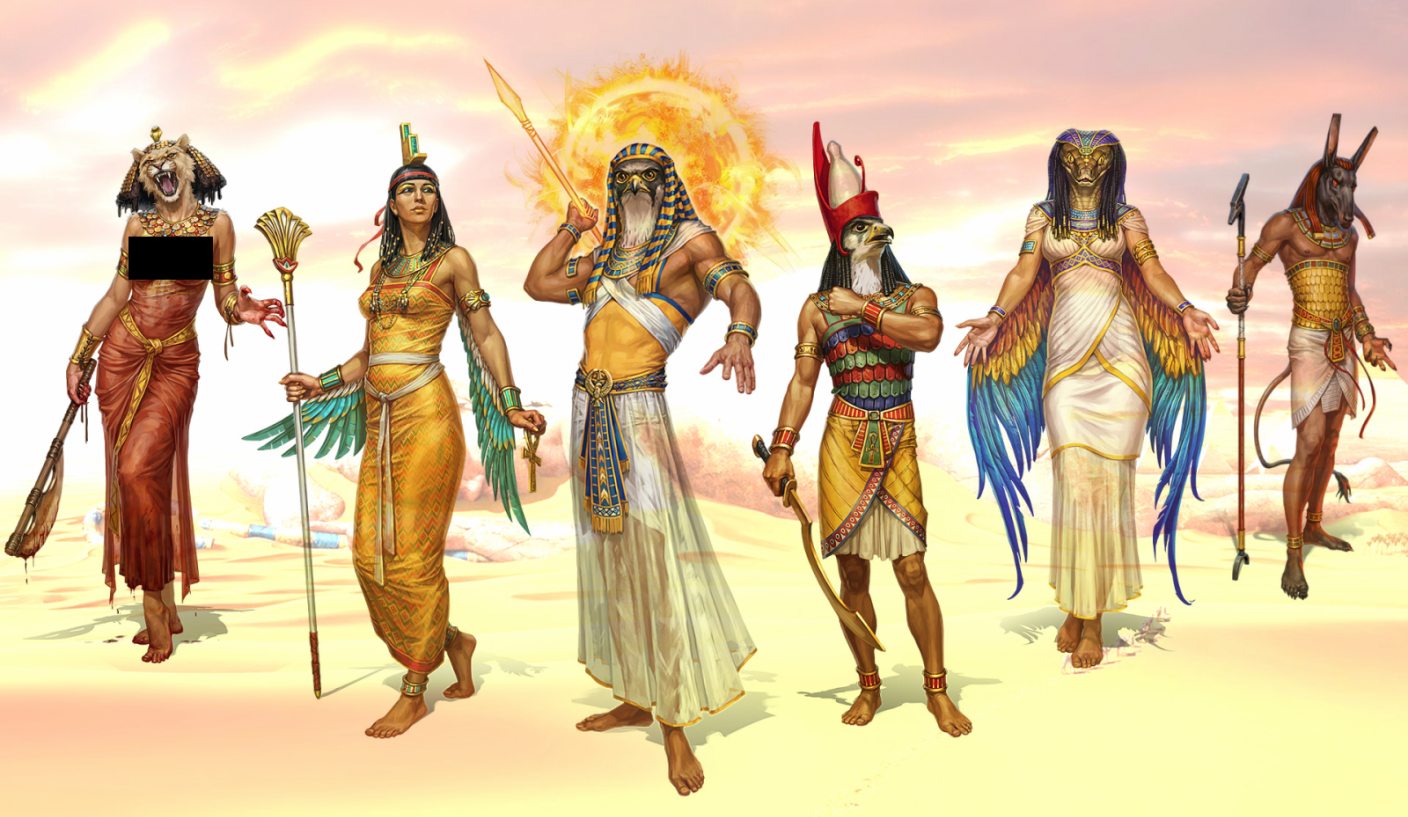 By defeating the gods of Egypt, God claimed His Lordship over the demonic powers that were operating in the nation. God tore down and consumed the Egyptian idols of wood, stone, and metal (Isaiah 19:1; Jeremiah 43:13). The judgment upon the gods of Egypt was similar to what happened to Dagon, the Philistine idol whose head and hands were cut off (1 Samuel 5:4). On one fateful night during the 10th plague, the false gods with their temples and every object of Egyptian worship were struck down.

If Moses and Aaron had shared the same compromising attitude that exists in the church today, Israel would never have left Egypt. If God’s chosen leaders had followed the popular sentiments of interfaith worship and collaboration, the second book of the Bible would have been called the book of “Ecumenism” and not the book of “Exodus.” If Moses and Aaron had chosen to take an ecumenical approach to the situation in Egypt, there would never have been an extraordinary confrontation between Jehovah and the Egyptian deities.

If Moses had been seeking good public relations he would have praised Pharaoh as a wonderful leader. If Moses was seeking the approval of men he would have told Pharaoh that he was doing a fantastic job and that the God of heaven was only interested in getting along with everyone. If Moses were like some of the leaders we have today in the church, he would never have declared God’s judgments on Egypt. There would have been no exodus and no coming out of Egypt to worship God (Exodus 8:1). 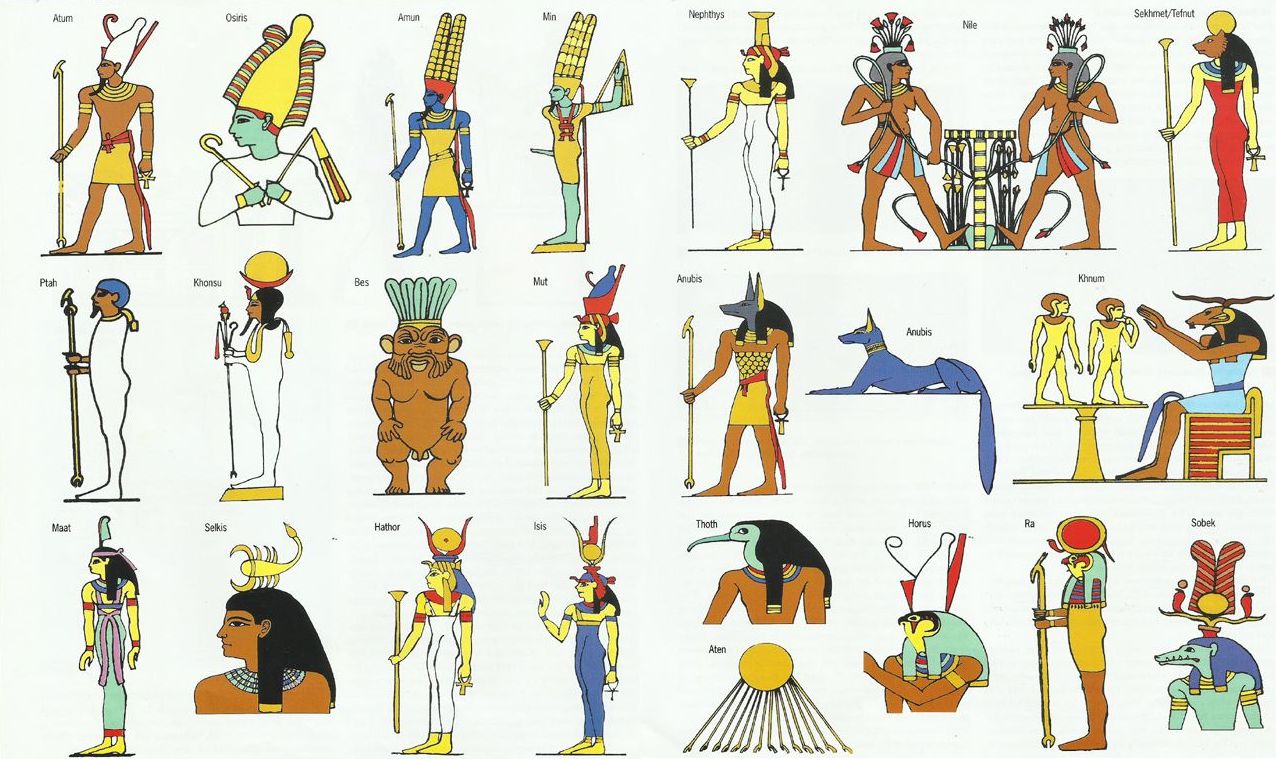 But Moses never joined Pharaoh in helping him to organize a worship celebration between Jehovah and the chief gods of Egypt: Ra, Isis, Osiris, and Horus. Moses never engaged in a multi-god, interfaith, historical extravaganza with the Hebrews, Egyptians, Babylonians, Assyrians, Moabites, Amorites, Hittites, Jebusites, and Perizites. Tragically, this is what some church leaders are doing today. This is how many compromised churches are thinking. There is a new attitude today towards false religions and false gods that is being adopted by our generation.

Today, the modern ecumenical churches smile and say that all religions are basically the same. It doesn’t matter if you serve Jehovah the Creator or Satan the great rebel; we are told that all people, regardless of their beliefs, go directly to heaven. All religions are affirmed and no one’s faith is ever questioned.

According to the ecumenical movement Krishna, Buddha, Muhammad, Jesus, and Moses are different teachers who lead us to the same God.

How did God Deal with Egypt?

We forget that the true slaves were the ancient Egyptians who were lost and in need of salvation because of their gods. The 10 plagues of Egypt were much more than just a judgment. God was demonstrating His power over all creation. Many Egyptians repented of their sins and saw that the gods of Egypt were false and powerless. Many Egyptians acknowledged the true God of heaven and committed themselves to serve and praise Him.

“Many of the Egyptians had been led to acknowledge the God of the Hebrews as the only true God, and these now begged to be permitted to find shelter in the homes of Israel when the destroying angel should pass through the land. They were gladly welcomed, and they pledged themselves henceforth to serve the God of Jacob and to go forth from Egypt with His people” (Patriarchs and Prophets, p. 279).

We would have had a very different conclusion to the Exodus story had Moses and Aaron been agents of the ecumenical movement. What a contrast between the way Moses reacted to the pagan deities of Egypt and the modern ecumenical movement. What a lesson for God’s people today. Moses fearlessly proclaimed God’s word in his generation. He also affirmed the one, true living God and fiercely opposed the false gods of his day. Why can’t we do this too?

The plagues were designed to punish Egypt for their long history of oppression, slavery and idolatry. These judgments awakened the people and showed the foolishness of worshipping false gods and idols. The plagues also revealed the sovereign power of the Creator and how it is God who controls the forces of nature and holds nations accountable for their actions.

Through idolatry, Egypt had deceived millions of people both in its land and around the world. The plagues changed all this and brought glory to God. Today, billions of people are being deceived by false prophets, false religions and false gods. Thanks to the ecumenical movement the true God of heaven and His requirements for mankind are lost sight of and ignored. Thanks to the ecumenical movement, once again the false gods go unchallenged. 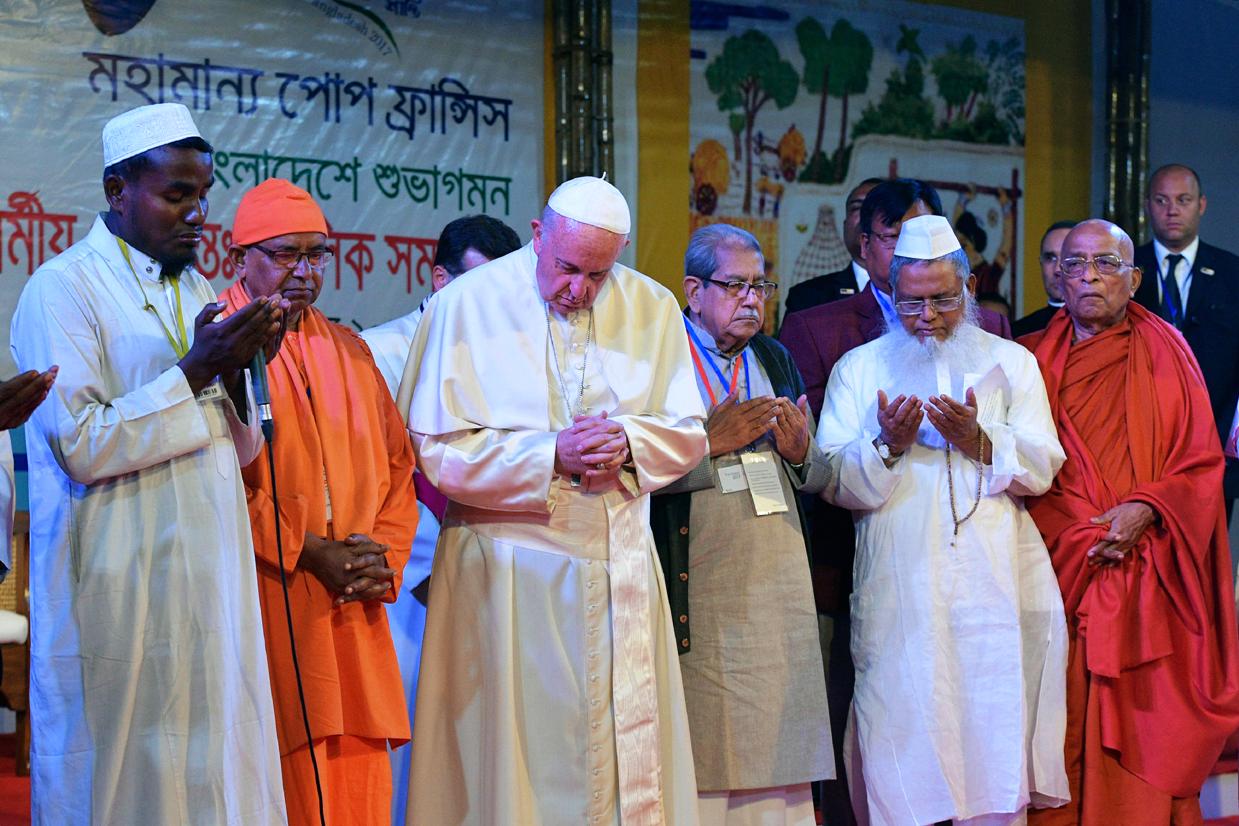 This is what our people don’t seem to understand. God is again seeking to vindicate His name in this generation. As our world sinks deeper into apostasy, God is seeking to save and forgive those who turn to Him. Plagues, false gods, and interfaith worship will be seen more and more in these last days. Idolatry is being revived on a global scale in our generation through the ecumenical movement, and God is looking to His commandment-keeping people (Revelation 12:17; 14:12) to arouse the nations and point the world to the one, true God and His down-trodden law (Revelation 14:7).

“And the rest of the men which were not killed by these plagues yet repented not of the works of their hands, that they should not worship devils, and idols of gold, and silver, and brass, and stone, and of wood: which neither can see, nor hear, nor walk: Neither repented they of their murders, nor of their sorceries, nor of their fornication, nor of their thefts.” Revelation 9:20, 21.