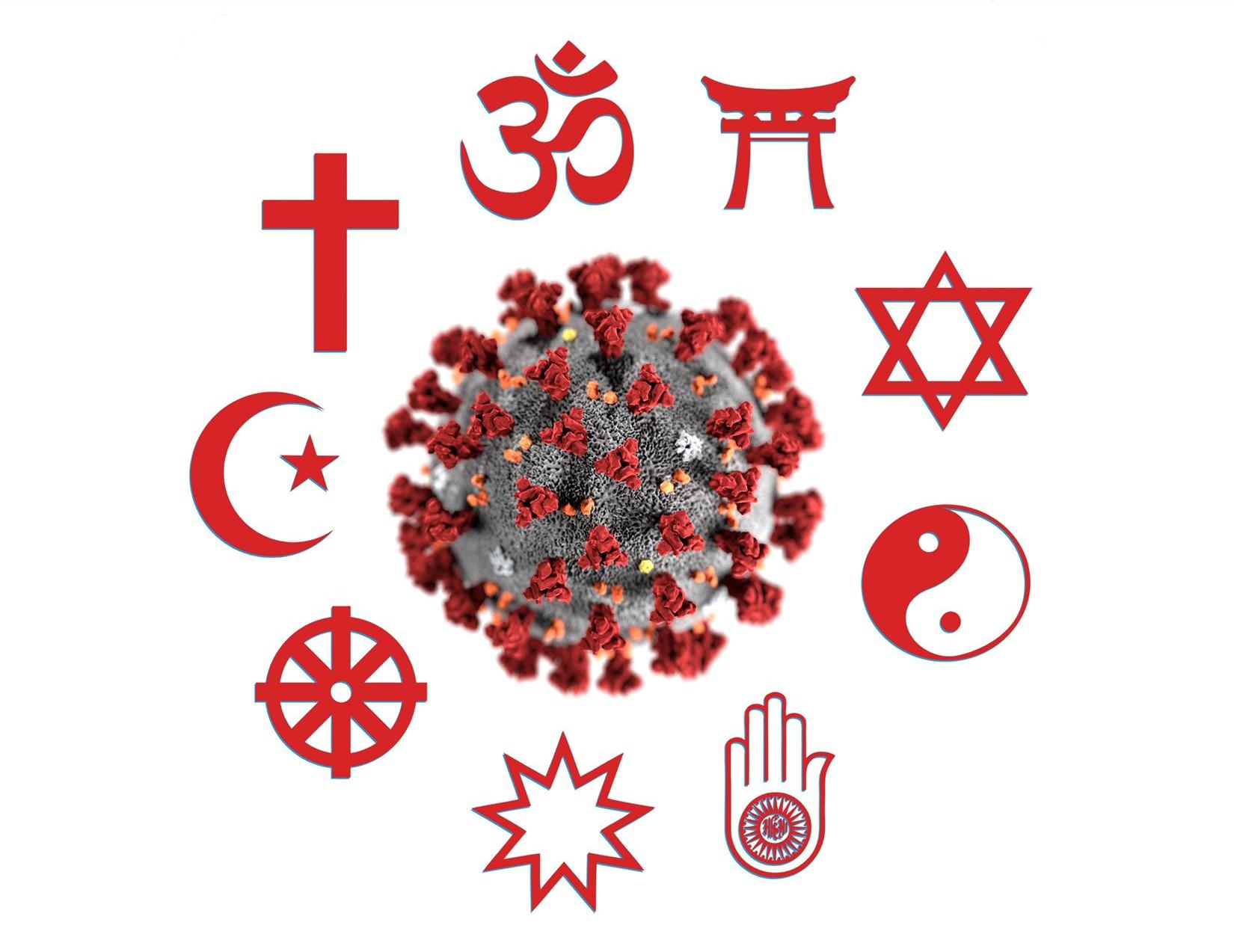 On May 14, 2020, during a special mass in the St. Martha House building in Vatican City, Pope Francis promoted his Interfaith Day of Prayer to ask the Lord for the end of the COVID-19 pandemic. The pope appealed to the religious world, regardless of affiliation, to invoke their gods for mercy and healing. The Vatican News quotes Pope Francis saying:

This Interfaith Day of Prayer to end COVID-19 is a call to a universal brotherhood of all religions so that God can save us from the pandemic. They are invoking Jesus, Allah, Brahma, Krishna, Durga, Vishnu, Mahavira, Ganesha, Buddha, Shiva, Gaia, Mother Earth, Nature and all the other gods known to mankind. This ecumenical vision of Pope Francis is to create a world built on relativistic ideology:

Pope Francis said praying together is in no way “religious relativism”. “How can we not pray to the Father of all? Everyone prays as they know how, as they can, according to what they have received from their culture. We aren’t praying against each other… We are united in humanity as brothers and sisters.” [1]

Pope Francis said that his call to ecumenical prayer is not religious relativism. However, when the pope calls upon everyone to unite in prayer according to their own cultural tradition, this is the very definition of relativism. This promotes the idea that even if we have our own truth we can still have the same “Father.” Think about what Pope Francis is asking Christians to do. He is calling them to unite with the worshipers of Mother Earth, with pagans and with other idolaters to invoke the name of the “Father” together.

Which “Father” are they calling on? The cosmic father of the new age? An agnostic guru who is adored by many names? If Pope Francis is referring to the Creator and Heavenly Father found in the Bible, then there is only one way to reach Him and that is through the Son, not through everyone’s own cultural truth (relativism). There is only one way to the Biblical Father:

Jesus was sent by His Father. If we pretend to go directly to the Father by circumventing Jesus, we are denying both the Son and the Father. And if the Father has expressed His will and if He has arranged that we can only go to Him through His Son, by what authority does Pope Francis tell the world to pray to the “Father” with their own cultural traditions while ignoring Jesus? This is robbing people of Christ’s salvation and great sacrifice. Once again, the pope’s appeal to God to end the pandemic was done in the name of all the different religious traditions:

As well-meaning as the pope’s intentions may be, Christians cannot mix the true God with pagan deities. Christians cannot pray to idols nor can we tell others to invoke false gods. This is creating a monumental biblical disaster that will not bring any healing but only more terrible calamities. Our mission is not to build one great, big, happy brotherhood of religions but to proclaim the everlasting gospel of Jesus Christ in its purity.

When First Century Christians were forced to join the Roman idolaters in their prayer to Mithra, the pagan sun god of Rome, they refused and many of them suffered martyrdom. Why? Because the word of God tells us to stay away from “idols” (1 John 5:21). And it also tells us that idol worship is really the worship of “devils” (1 Corinthians 10:20). Now Pope Francis wants us to join the modern-day idolaters in demon worship by praying to gods that don’t exist.

We cannot pray to demons or pray alongside of them. We cannot say that all the different religions are simply different manifestations of the same “Father.” For centuries, the Christian church rejected such heresy and sacrilege. But this is what the modern ecumenical movement has become. This is what Rome is promoting and this is what all the churches are wanting to embrace. Truly, Babylon has become “the habitation of devils, and the hold of every foul spirit, and a cage of every unclean and hateful bird” (Revelation 18:2).