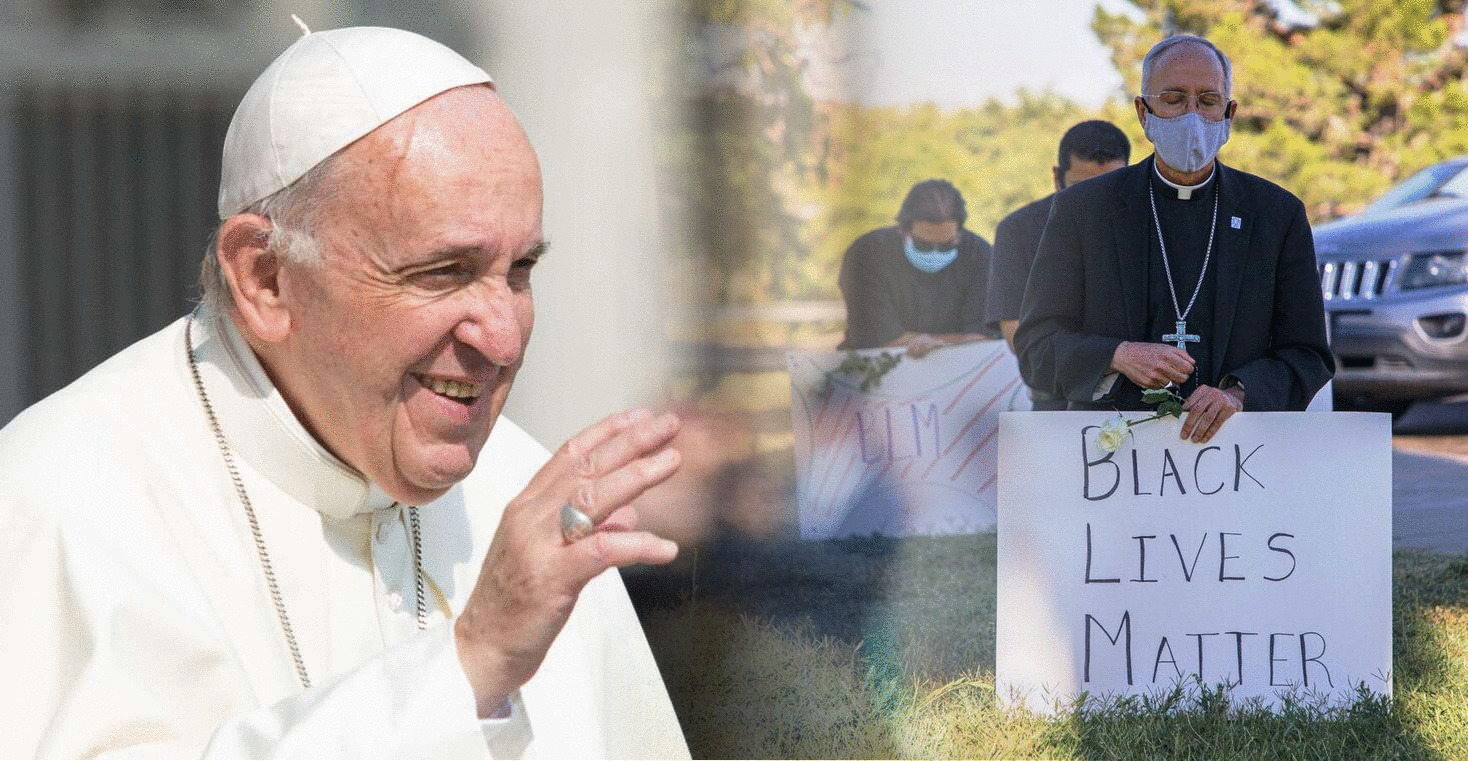 Pope Francis telephoned Bishop Mark Seitz from the Roman Catholic Diocese of El Paso, Texas to “congratulate” him for kneeling during a Black Lives Matter demonstration. Bishop Mark Seitz became the first member of the Catholic clergy in the United States, along with other priests in his diocese, to kneel during a moment of silence in a Black Lives Matter rally. Pope Francis made the phone call congratulating Bishop Seitz after viewing the photos. [1] 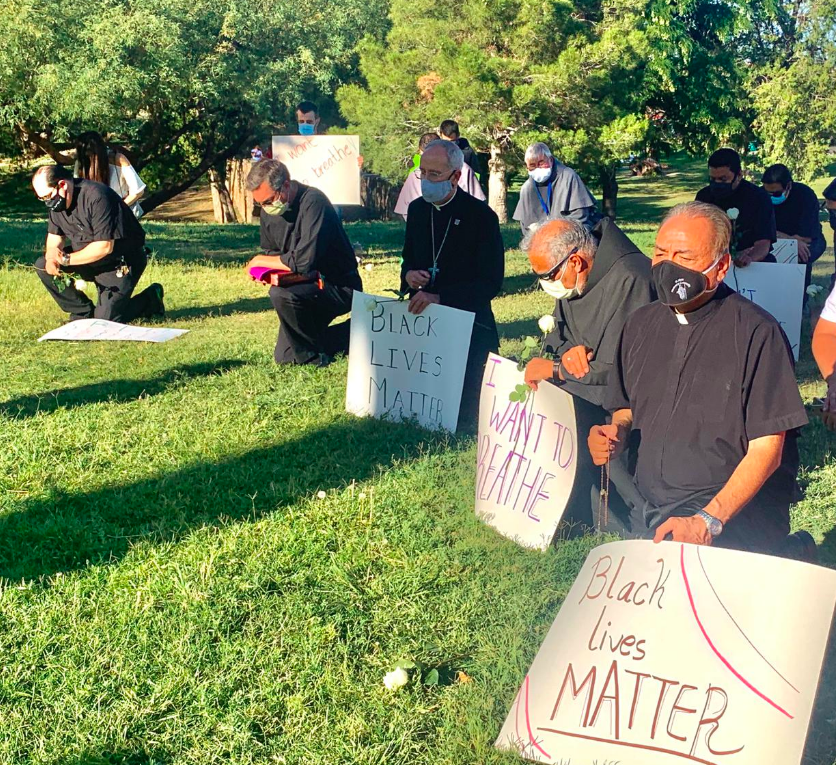 The problem today is that the once peaceful Civil Rights Movement has been hijacked by revolutionary anarchists. Dr. Martin Luther Kings Jr.’s dream was one of bringing justice and unity through nonviolent action. This dream has been turned into a nightmare by some people who don’t want to bring people together. Today, many prefer to stir up hate and anarchy. 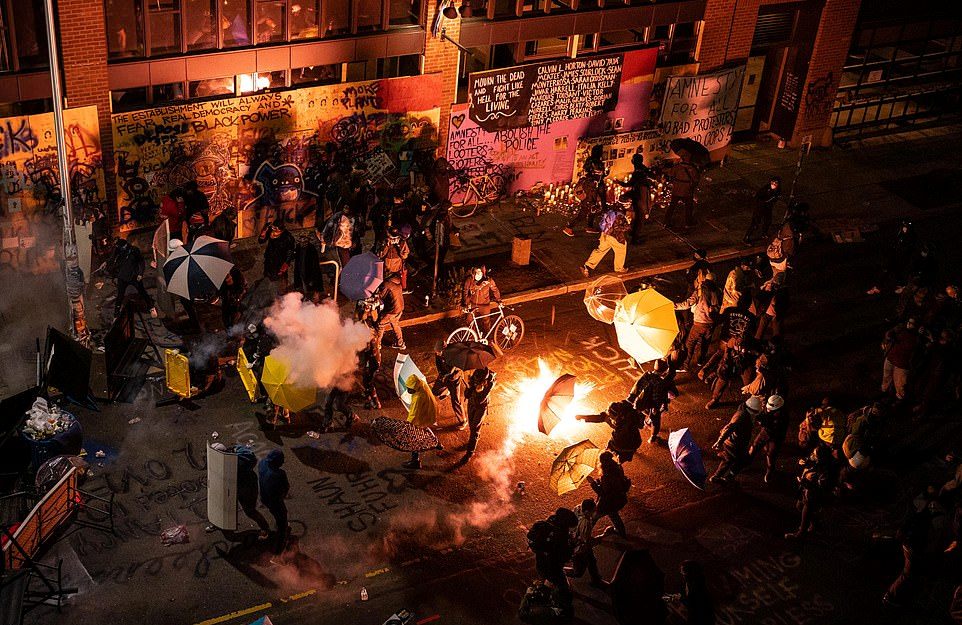 Welcome to the nation of CHAZ. This new anarchist society in Seattle, WA is police-free.

The message of justice, unity, peace and brotherhood through nonviolent action is being drowned out. Instead, we hear revolutionary rhetoric calling for civil unrest and disorder. There are calls to abolish the police and overthrow government institutions such as the criminal justice system. This is fanning the flames for anarchy and is throwing lighter fluid on an already volatile situation. 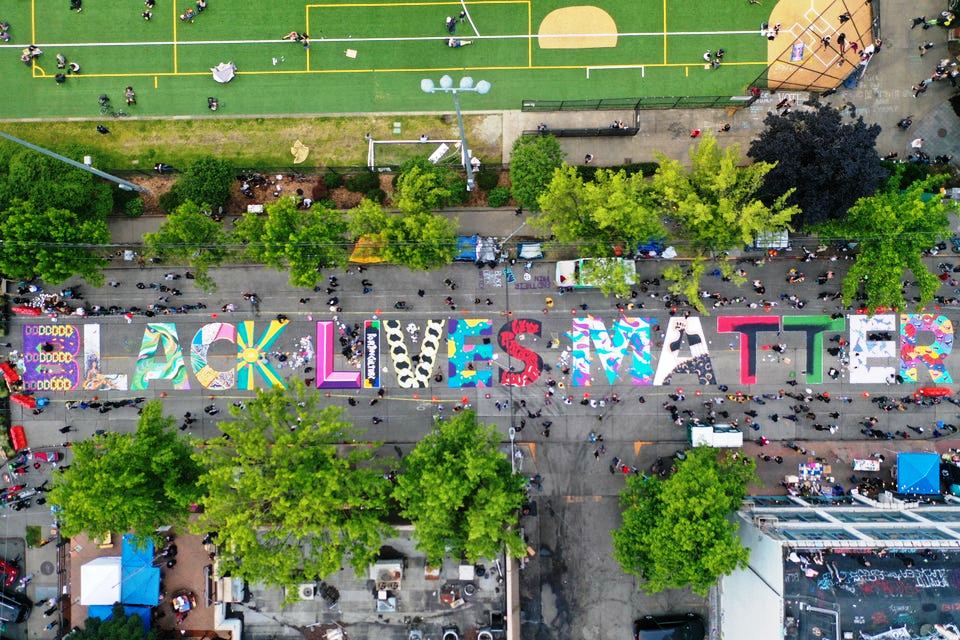 At the heart of the nation of CHAZ is the colorful Black Lives Matter mural.

Black Lives Matter consists of peaceful protesters, social revolutionaries, anarchists and smash and grab looters. This is not the same Civil Rights Movement that Dr. Martin Luther King Jr. was a part of. The Civil Rights Movement of the 1960’s was about working towards change and reform and not about sowing seeds of civil unrest, riots or looting. What we are seeing today is a radical movement that works to tear down social order and legitimize violence and crime. 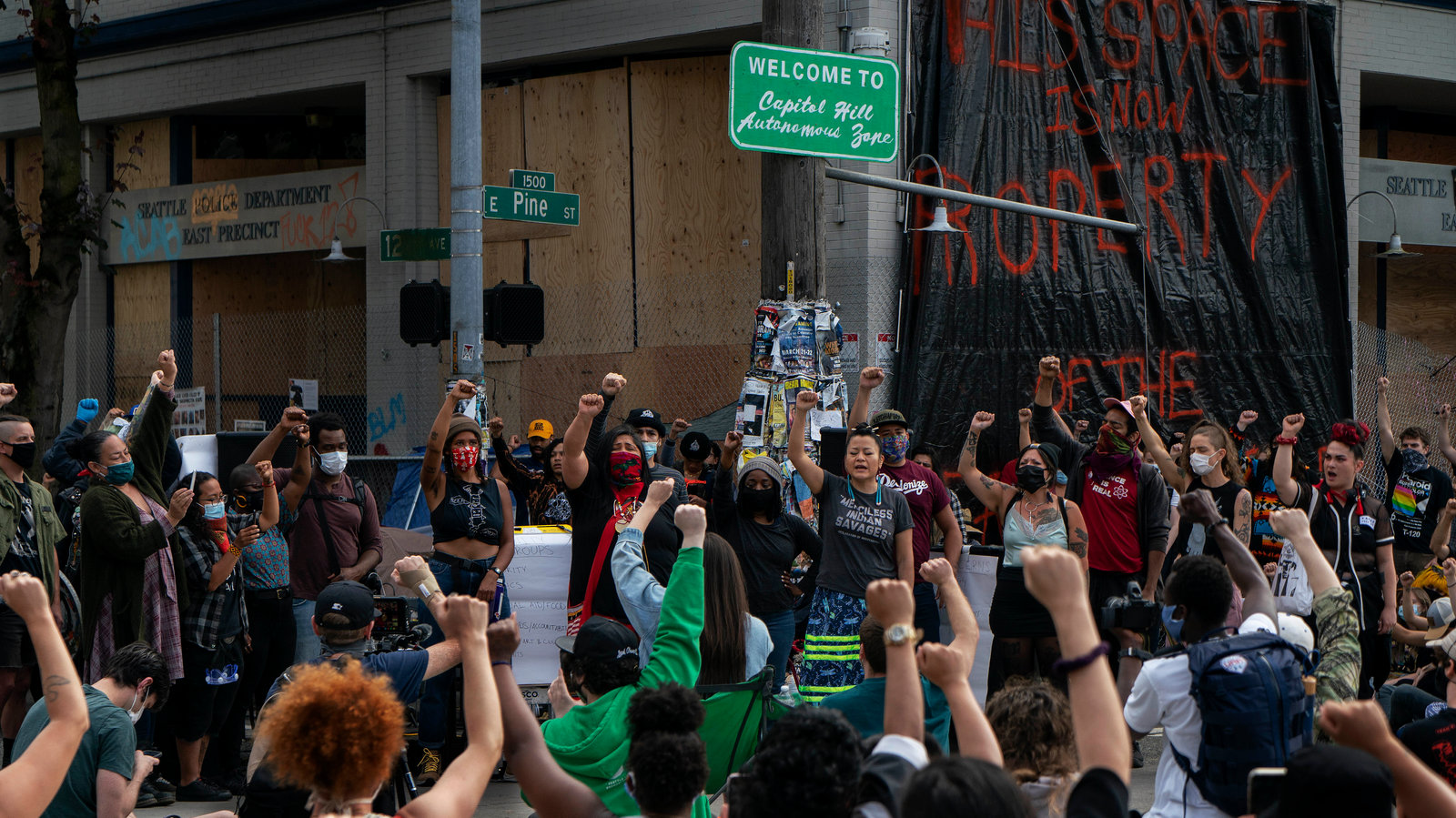 CHAZ – is the acronym for City Hall Autonomous Zone and consists of six city blocks surrounding Seattle’s former City Hall. It has been taken over by the protesters.

In downtown Seattle, Black Lives Matter protesters and their anarchist friends from Antifa have barricaded parts of the city and declared themselves an “autonomous” police-free zone. They have taken over City Hall in Seattle and have declared themselves a new nation: CHAZ (City Hall Autonomous Zone). They have published a list of demands that include abolishing the police, abolishing prisons, tuition-free colleges and other demands [2] See the incredible story of CHAZ in the video below.

Now Pope Francis has come out to support the Black Lives Matter revolution. Is Pope Francis encouraging these worldwide protests and riots? Is anarchy part of Rome’s vision for the future? Law and order are the foundations of civilization. You cannot have a peaceful and just society unless law and order are respected. Both civil and moral law demand respect for other people. This includes respect for life, property and civil and religious liberties. 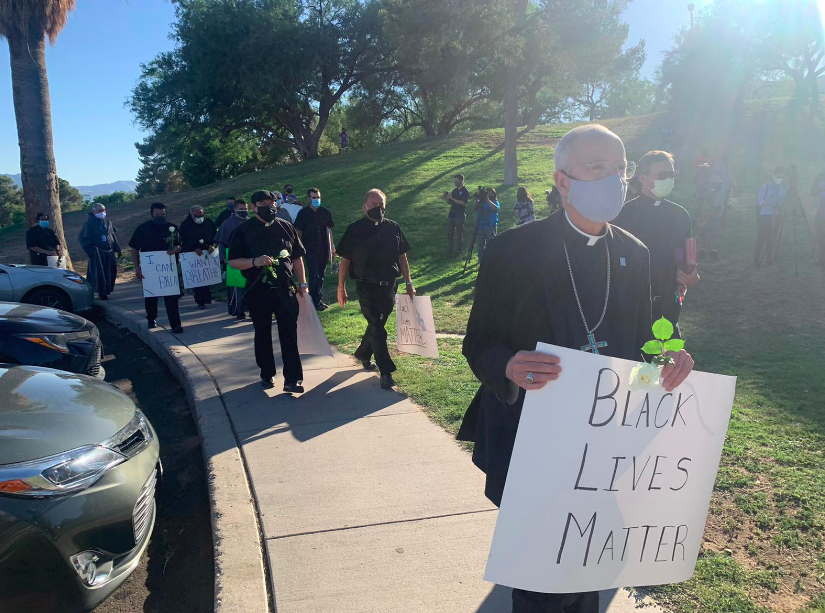 The Catholic Clergy in El Paso, TX is in full support of Black Lives Matter.

One could imagine in a time of civil disorder, where young people have been rioting in the streets, attacking people, burning buildings, breaking windows, destroying property, looting and fighting with law enforcement, that Pope Francis would denounce this anarchy and defend law and order. But he hasn’t. His response has been one-sided. We cannot be promoting a toxic theology that emboldens anarchy.

In addition to calling for an end to police brutality, we must emphasize the values ​​and principles of morality, civility, responsibility and respect. The revolution we want people to experience is one that will lead us to the God of law and order who calls people, not to make a mess, but to clean up the world’s problems through the gospel of Jesus Christ.