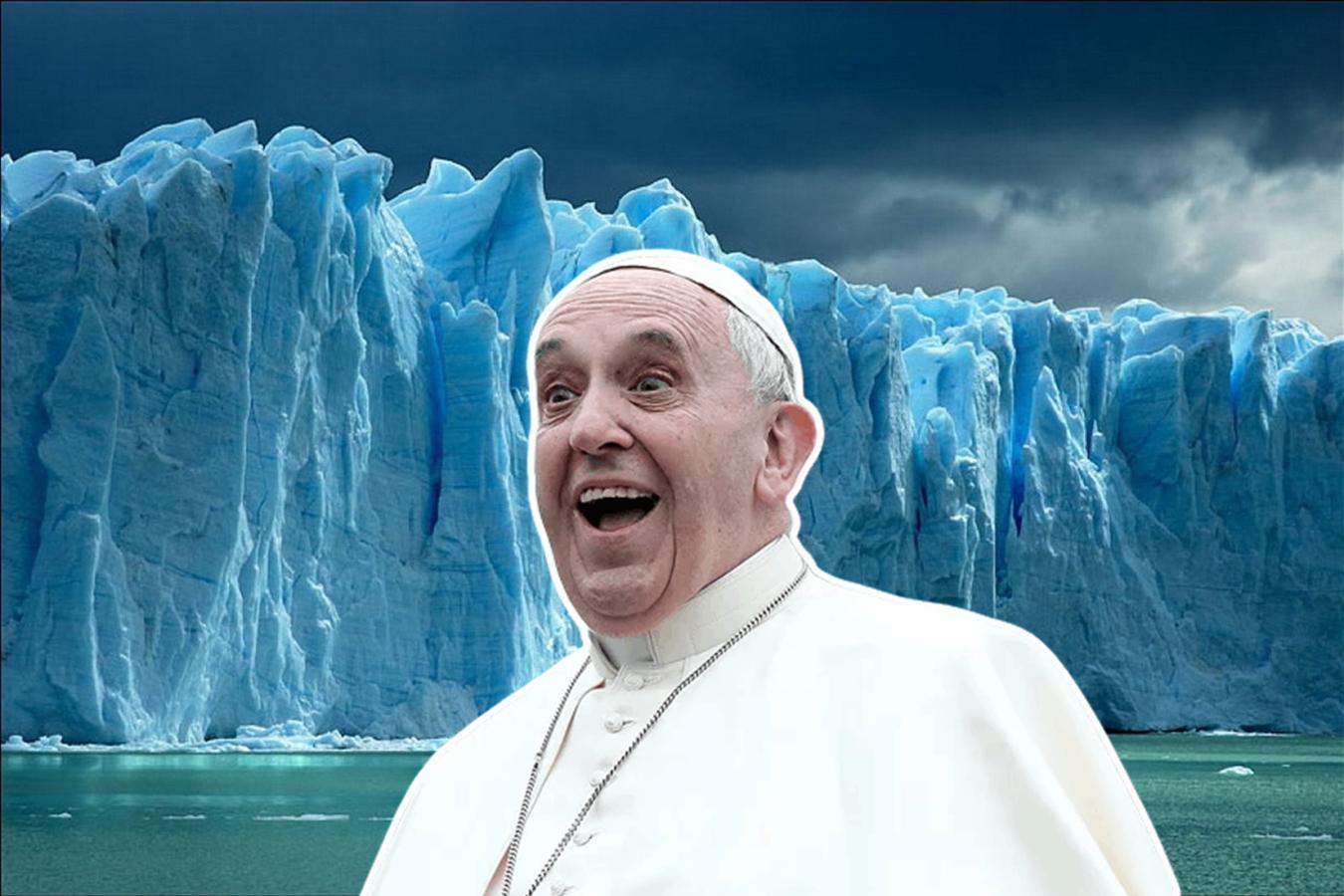 Although the United Nations Climate Conference (COP26) is not scheduled to begin until November 1, 2021, Pope Francis has already set the stage for the climate change summit that will be held in Glasgow, Scotland, UK. The Pope is calling on political leaders to accelerate their plan to address the climate crisis and to act now.

On February 8, 2021, Pope Francis addressed the members of the Diplomatic Corps. These are the ambassadors who are sent from other nations that have diplomatic relations with the Vatican. In his speech, Pope Francis mentions COP26 by name and asks them to reach an “effective agreement in addressing the consequences of climate change.” The Pope declared:

“The pandemic has demonstrated once again that the earth itself is fragile and in need of care … The impact of climate change, for example, whether direct, such as the extreme weather events of flooding and drought, or indirect, such as malnutrition or respiratory disease, entail consequences that persist for a considerable time. Overcoming these crises demands international cooperation in caring for our common home. It is thus my hope that the next United Nations Climate Change Conference (COP26), to take place in Glasgow next November, will lead to effective agreement in addressing the consequences of climate change. Now is the time to act, for we are already feeling the effects of prolonged inaction.” [1]

Once again the Pope of Rome, a religious leader, is calling on political leaders to implement a dogma for climate change. The church is dictating to the state to carry out its orders. The ecological message of the Pope has become an obsession. He is the Pope of the coming global dictatorship. And the United Nations and all the other climate change activists have become puppets in the hands of Rome to carry out its wishes.

Politicians, religious leaders, bankers, the big tech companies, business leaders and other climate activists are coming together to solve the so-called climate crisis. They want to heal our sick planet. What disease is ravaging the earth? They tell us it is carbon (CO2). We are taught that CO2, instead of being a fertilizer and plant food and one of the main reasons we are alive, we have been indoctrinated to believe that CO2 is a poison. The radical climate message states that man has become the new virus that is destroying planet earth.

This is the gospel of the globalists, and their radical climate agenda is closely related to abortion and euthanasia. Why is that? They want to reduce the population because everything bad that happens to our world, according to the globalist agenda, is caused by the human race. So they are pushing for a radical climate policy, abortion, euthanasia, open borders, the LGBT+ agenda, feminism and the end of capitalism. Oh, and guess what? Social distancing and mask mandates are not enough. They never were. Everyone needs to get vaccinated.

These are the liberal social dogmas for the New World Order and Pope Francis is playing the leading role. These policies are being embraced and imposed on the people seamlessly, all in accordance with Bible prophecy. Establishing an international political body to promote ecology, wealth redistribution, sexual rights, Sunday laws and death has nothing to do with Christ and His gospel. This has everything to do with Satan’s enmity against God, God’s moral law and God’s faithful people. We are witnessing the establishment of the final rebellion described in the book of Revelation that is preparing the world to worship the beast and his image and to receive the mark:

“The line of distinction between professed Christians and the ungodly is now hardly distinguishable. Church-members love what the world loves, and are ready to join with them; and Satan determines to unite them in one body, and thus strengthen his cause by sweeping all into the ranks of Spiritualism … Papists, Protestants, and worldlings will alike accept the form of godliness without the power, and they will see in this union a grand movement for the conversion of the world, and the ushering in of the long-expected millennium” (Great Controversy, p. 588, 589).