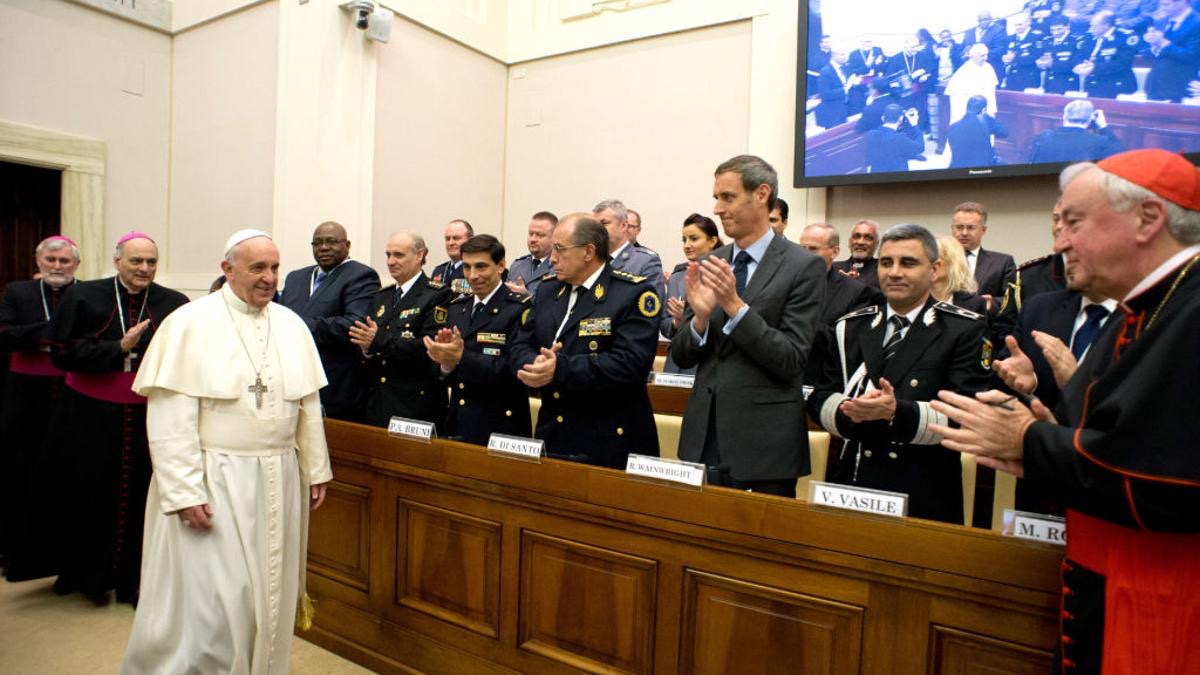 On October 20, 2020, Pope Francis is scheduled to celebrate an international ecumenical event called “No One is Saved Alone, Peace and Fraternity.” The Pope will meet with representatives of different religions during a season of prayer in the Basilica of St. Mary of the Altar in Heaven Roman Catholic Church in Rome. [1]

The theme for this interfaith encounter comes from Pope Francis’ latest encyclical, Fratelli Tutti, which states:

“We need to develop the awareness that nowadays we are either all saved together or no one is saved.” (Fratelli Tutti, #137). [2]

The President of Italy, the President of the European Commission for the European Union and other political leaders will also be participating in the prayer and candle lighting ceremony to promote fraternal peace and unity. Church and state will unite as the European heads of state and other government officials travel to Rome to meet with Pope Francis. They are going to hear the Pope share his vision for the future of our world – that we are either all saved together or not saved at all.

The world is being Romanized. The opinions of Rome are being solicited by the world for implementation. The time has come to establish the Papal New World Order after the former glory it had during the Middle Ages. We are seeing the disintegration of the gospel and the elimination of free states as political and religious leaders come together in Rome seeking to pray for the advancement of Fratelli Tutti.

This kind of relationship between civil and religious powers will bring disastrous results in the end because history teaches that no true lasting peace can survive when any government falls under the influence of Rome. When civil government comes under the influence of the church, these schemes always tend to lead to the downfall of both church and state. Every time the church enters into an unholy alliance with the state, that is when both become corrupted.

This opens the way for the church to become arbitrary, and persecution of minority groups who reject its teachings will soon follow. This is the church-state model described in the book of Revelation 13. Satan will deceive mankind through a corrupt church-state power.