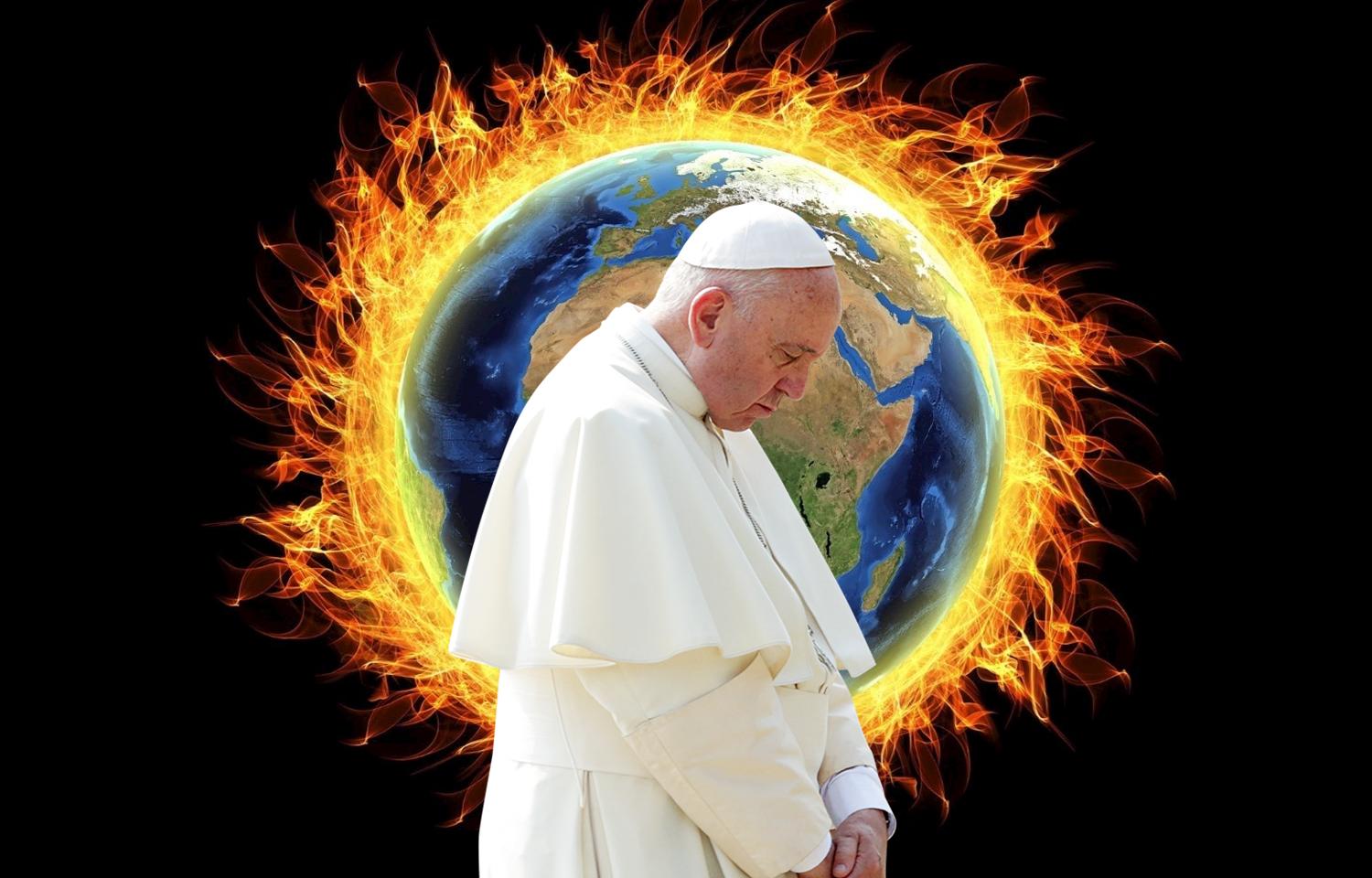 On March 30, 2021, Vatican News highlighted Pope Francis’ message to the participants at the United Nations Educational, Scientific and Cultural Organization (UNESCO) Forum of Biodiversity. The Pope stressed the urgency of universal and immediate action to save the planet when he said, “Time is running out for the search for global solutions and the current health emergency obliges us to recover our concern for human beings, for everyone, rather than the benefit of a few.” [1]

Pope Francis also encouraged political and non-political organizations to come together to “contribute to strengthening the processes of transformation necessary to counteract the phenomenon of climate change and at the same time fight against poverty, thus promoting true integral human development.” [1] The Pope also praised the work of UNESCO and invited “government representatives, civil societies, academics, scientists and local communities” to come together and “fight against climate change” and promote the “universal common good.” [1]

Pope Francis has an obsession for climate action. He is using this Covid-19 pandemic and the so-called climate change crisis as justifications to fundamentally transform the world, its economy and its laws. The basis of his new Great Reset is contained in his left-wing papal encyclicals Fratelli Tutti and Laudato Si’. The Pope’s Catholic social teachings are in line with the Globalists’ Green New Deal that will force all governments, corporations and individuals to embrace Rome’s solutions.

It is a pity that no one is reading the prophecies of the Book of Revelation that speak of the Great Reset of God in which He will bring a final purification from sin and rebellion in all the earth by means of fire (Revelation 20:9, 15). And from the ashes of the old world, God will create a “new heaven and a new earth” as “the first earth passes away” (Revelation 21:1). Someone please let Pope Francis know that it will be impossible to save this earth from the coming apocalypse.

So whatever ultimately happens to this world, it is not the Pope’s or anyone else’s problem or concern. It is in the hands of God. What is so puzzling is the carnal and worldly view that the churches have taken. The new approach to life, sin, spiritual warfare and every other biblical theme has been perverted by this generation of Christians. Putting the environment at the center, and as the most important issue facing humanity instead of preaching the gospel of Jesus Christ so that souls can be saved is extraordinary!

The utter silence of today’s religious leaders on the issue of abortion, euthanasia, gender confusion and evil makes it clearly evident that this generation of pastors are not being guided by God and certainly not by divine revelation. Millions of babies have been slaughtered and millions more are in the womb waiting to be exterminated, and the Pope wants us to join the abortionists at the United Nations in promoting “integral human development?” This is madness!

Yes, “time is running out”, but not in the way the Pope thinks. Time is running out to repent and repair the immense damage that the modern church is causing by compromising the gospel and by not speaking out against sin. Time is running out to undo the spiritual damage this has brought to our world. Let them hasten and be converted quickly, because of the terrible evil they are causing. And may they hurry before the Day of Judgment comes upon this world, when they will not escape.

“Because I have called, and ye refused; I have stretched out my hand, and no man regarded; But ye have set at nought all my counsel, and would none of my reproof: I also will laugh at your calamity; I will mock when your fear cometh; When your fear cometh as desolation, and your destruction cometh as a whirlwind; when distress and anguish cometh upon you. Then shall they call upon me, but I will not answer; they shall seek me early, but they shall not find me: For that they hated knowledge, and did not choose the fear of the LORD: They would none of my counsel: they despised all my reproof. Therefore shall they eat of the fruit of their own way, and be filled with their own devices. For the turning away of the simple shall slay them, and the prosperity of fools shall destroy them. But whoso hearkeneth unto me shall dwell safely, and shall be quiet from fear of evil.” Proverbs 1:24-33.