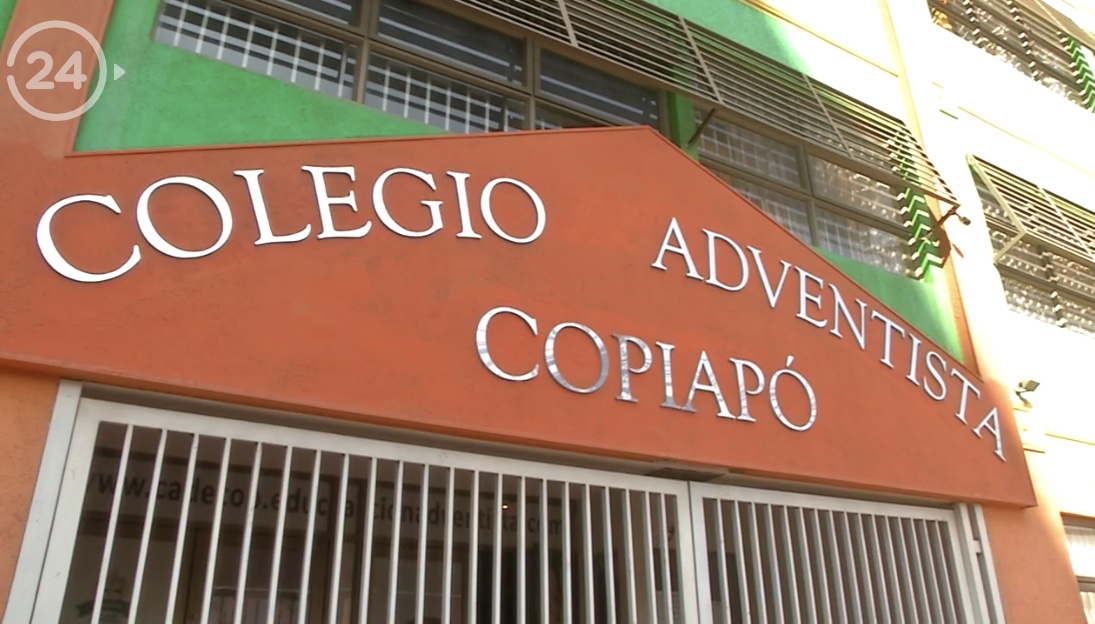 On March 13, 2020, it was reported in the media that a thirteen-year-old biological boy who transitioned into a girl was not allowed to enter a Seventh-day Adventist academy in Copiapó, Chile. The young man had changed his name and gender identity and was hoping to enter school wearing a skirt. [1] 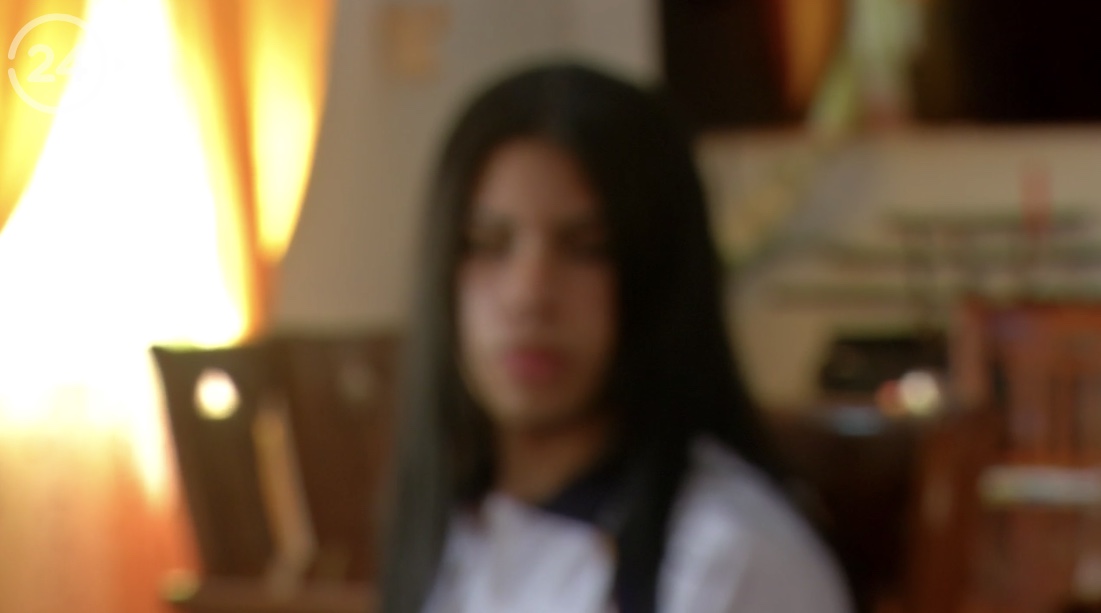 School administrators at Copiapó Adventist Academy did not allow the transgender student to attend classes dressed as a girl. However, they were willing to allow the student to attend classes dressed in a “buzo”, a type of sweatpants. The student’s mother rejected that proposal and accused the school of discrimination and is now committed to taking legal action against the school. [2] 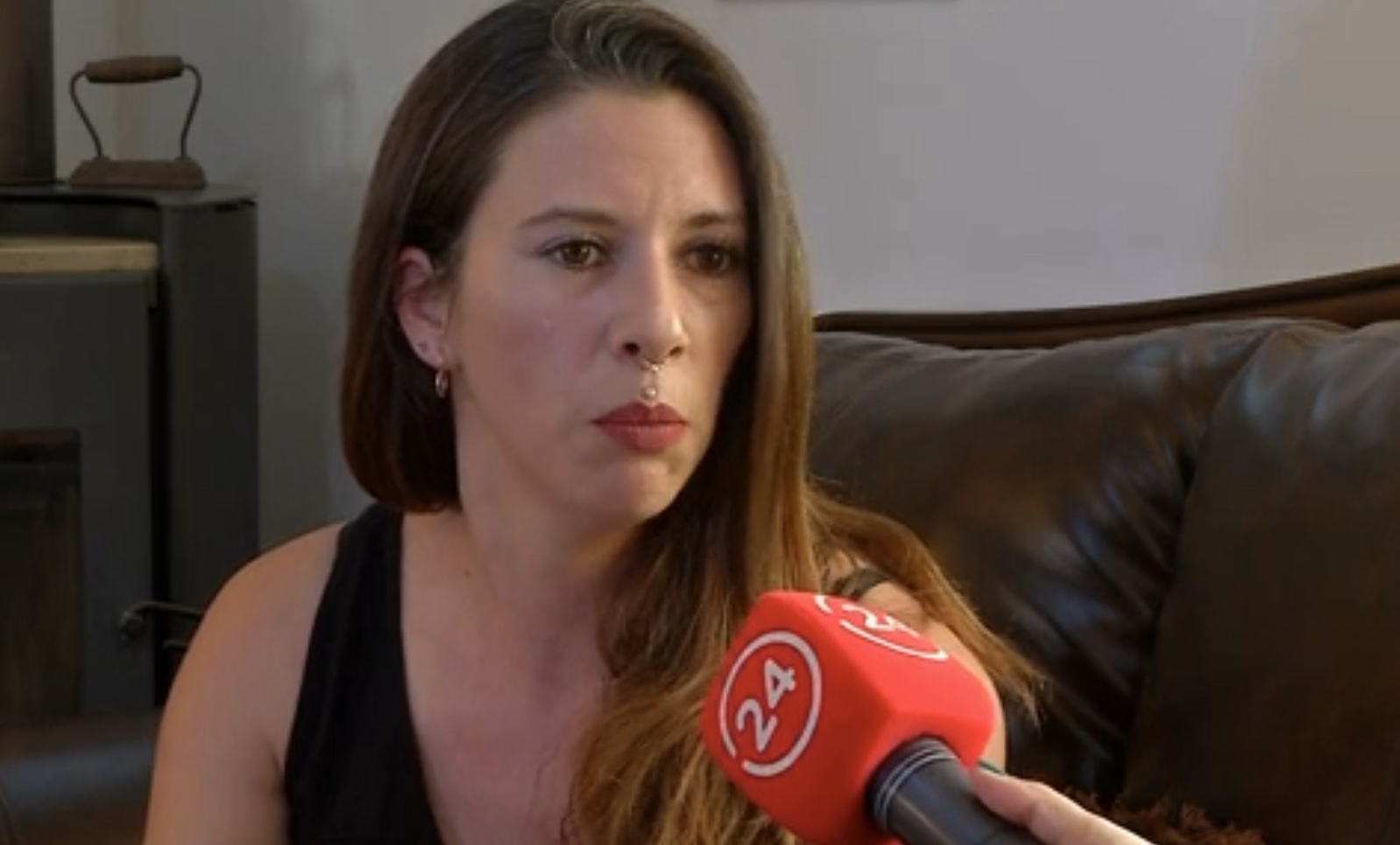 Copiapó Adventist Academy was willing to accept the transgender student on the condition that “she” wear sweatpants. That may have been a friendly gesture on the part of the school, but you cannot negotiate with the LGBT + mafia. What’s remarkable is that this student was banned from school not because he transitioned into a girl but because he didn’t want to wear sweatpants! Unbelievable! The school should have explained that the LGBT+ lifestyle is incompatible with the Bible and the teachings of Adventism. They should have been honest about our beliefs instead of just emphasizing a dress code.

The student’s uniform and rainbow-colored backpack.

If we are not careful, the inclusion movement will lead us to disregard certain long-standing teachings on marriage, sexuality and gender in order to fill our churches and institutions with people. The Bible warns us that wickedness would increase in our world prior to the Second Coming of Christ (Matthew 24:12). Not only is our culture trying to force its godless agenda upon the churches, they will use the law of the land to impose their views. 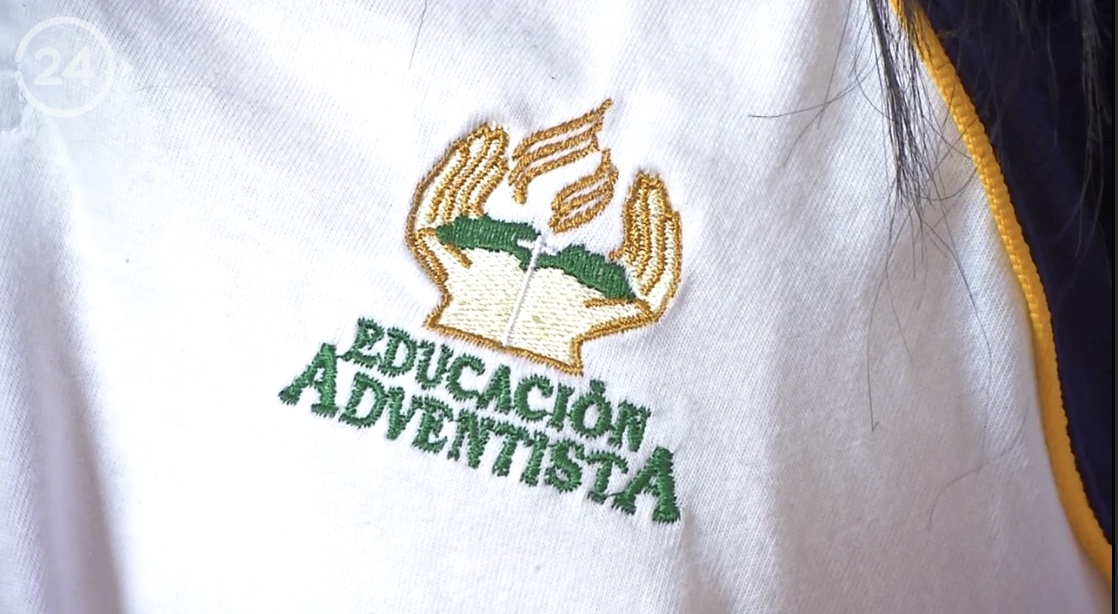 Christian institutions across the world are under attack. This case in Chile does not appear to be about a child seeking an education. This is an attempt to push the gender revolution on Christian schools. This transgender student was ready to recruit, support and promote the LGBT+ movement with “her” rainbow-colored backpack at an Adventist institution. 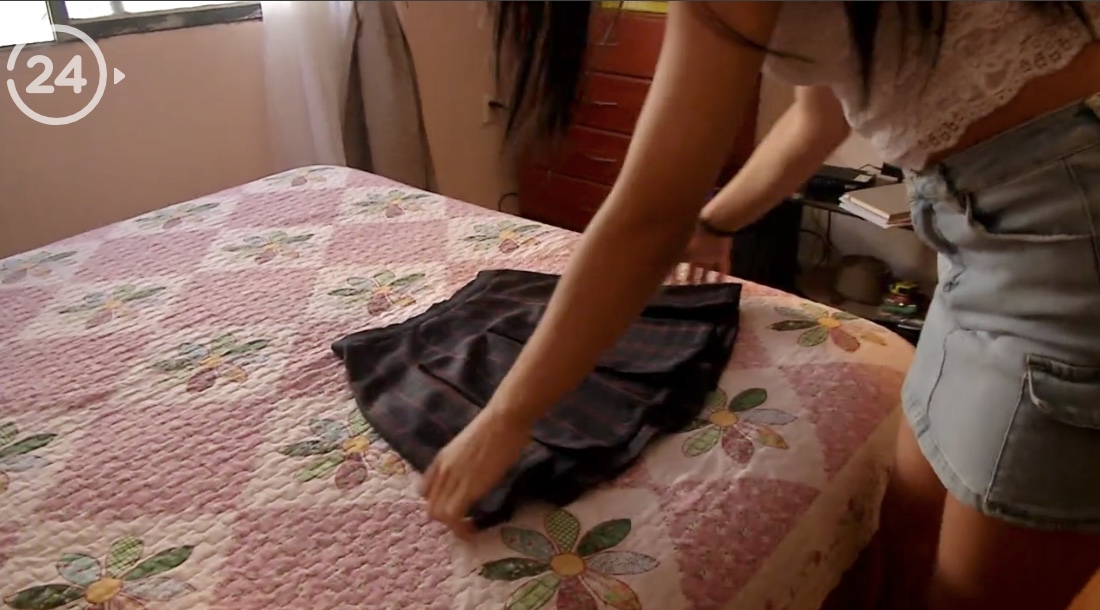 The controversy was over a biological boy wearing this skirt to an Adventist academy.

There are many other schools in town that would accept boys wearing skirts while carrying rainbow-colored backpacks. The issue in this case is not about getting an education; the issue here is about trying to force faith-based entities to accept the LGBT+ lifestyle, or else! The radical LGBT+ agenda is not about equality, it’s about steamrolling and silencing Biblical views on sexuality. 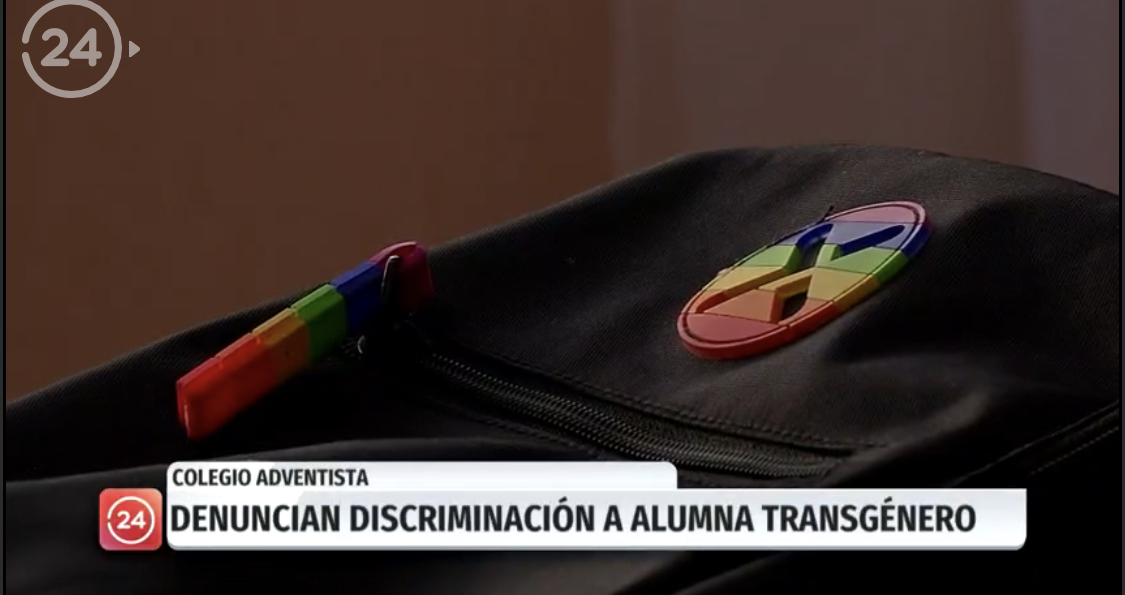 Rainbow zippers on the school backpack.

The ramifications of the homosexual agenda is much more aggressive than people are willing to admit. Their militant agenda is never satisfied even in places where legalized gay marriage has already been accepted. Their fight was never about gay marriage or equal rights. Their view of “equal rights” is to crush conservative, Biblical teachings on morality. In fact, they will never rest until every Christian, conservative voice is suppressed. 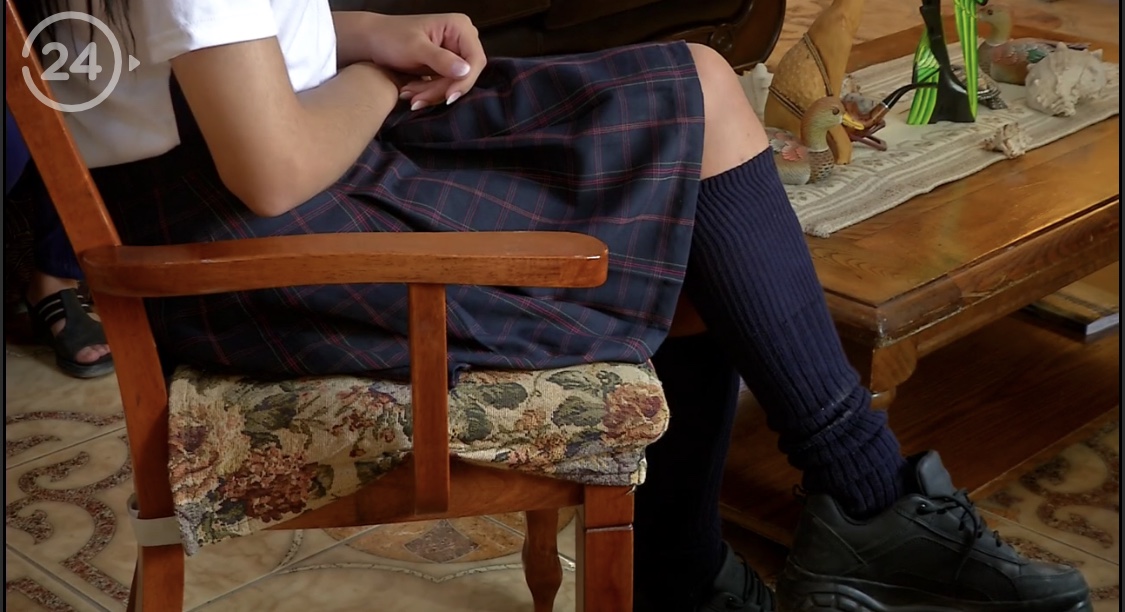 The transgender student in full uniform.

Pray for this situation in Chile. Pray that our people can proclaim the “commandments of God and the faith of Jesus” (Revelation 14:12) before the entire world. And pray that we can resist the traditions and commandments of men in all their manifestations.