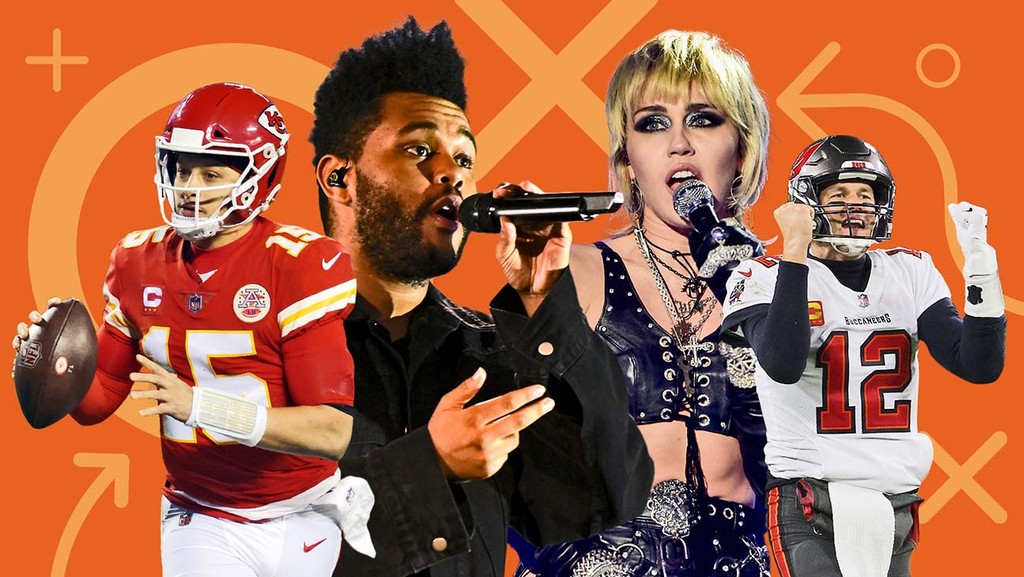 The 2021 Super Bowl game will be played tonight and is expected to be the most watched show in the United States. Part of the attraction has a lot to do with the commercials (beer), the festivities and the halftime show. It’s one great celebration with lots of partying, alcohol and entertainment. The previous Super Bowl halftime show featured sensual dancing, women pole dancing and dancers touching their private parts. [1]

So what does a highly commercialized game, where millions of dollars will be wagered through legal and illegal gambling, have to do with the Lord Jesus Christ? Absolutely nothing. But this has not stopped Seventh-day Adventist churches from hosting parties for Super Bowl 2021. Institutions that are supposed to be dedicated to the worship of Jehovah will be used to host football games, halftime shows, music, entertainment, dancing and commercials advertising everything under the sun.

What is more important than worship and sharing the gospel? Worldly music, secular entertainment and sensual half-time shows in God’s house? This is sending the wrong message to the world, especially in an age when professional sports have become a modern-day idol for many Americans.

Seventh-day Adventists are throwing these Super Bowl parties to their own detriment. Our sense of loyalty and commitment to God is being replaced with worldly festivities. How many souls has the church saved with these events? Tragically, these were the same activities that took place among God’s people in the days just before the great flood. Notice what inspiration says:

“Christ declares that there will exist similar unbelief concerning his second coming. As the people of Noah’s day ‘knew not until the flood came, and took them all away; so,’ in the words of our Savior, ‘shall also the coming of the Son of man be.’ [Matthew 24:39.] When the professed people of God are uniting with the world, living as they live, and joining with them in forbidden pleasure; when the luxury of the world becomes the luxury of the church; when the marriage bells are chiming, and all are looking forward to many years of worldly prosperity,—then, suddenly as the lightning flashes from the heavens, will come the end of their bright visions and delusive hopes” (Great Controversy, p. 338). 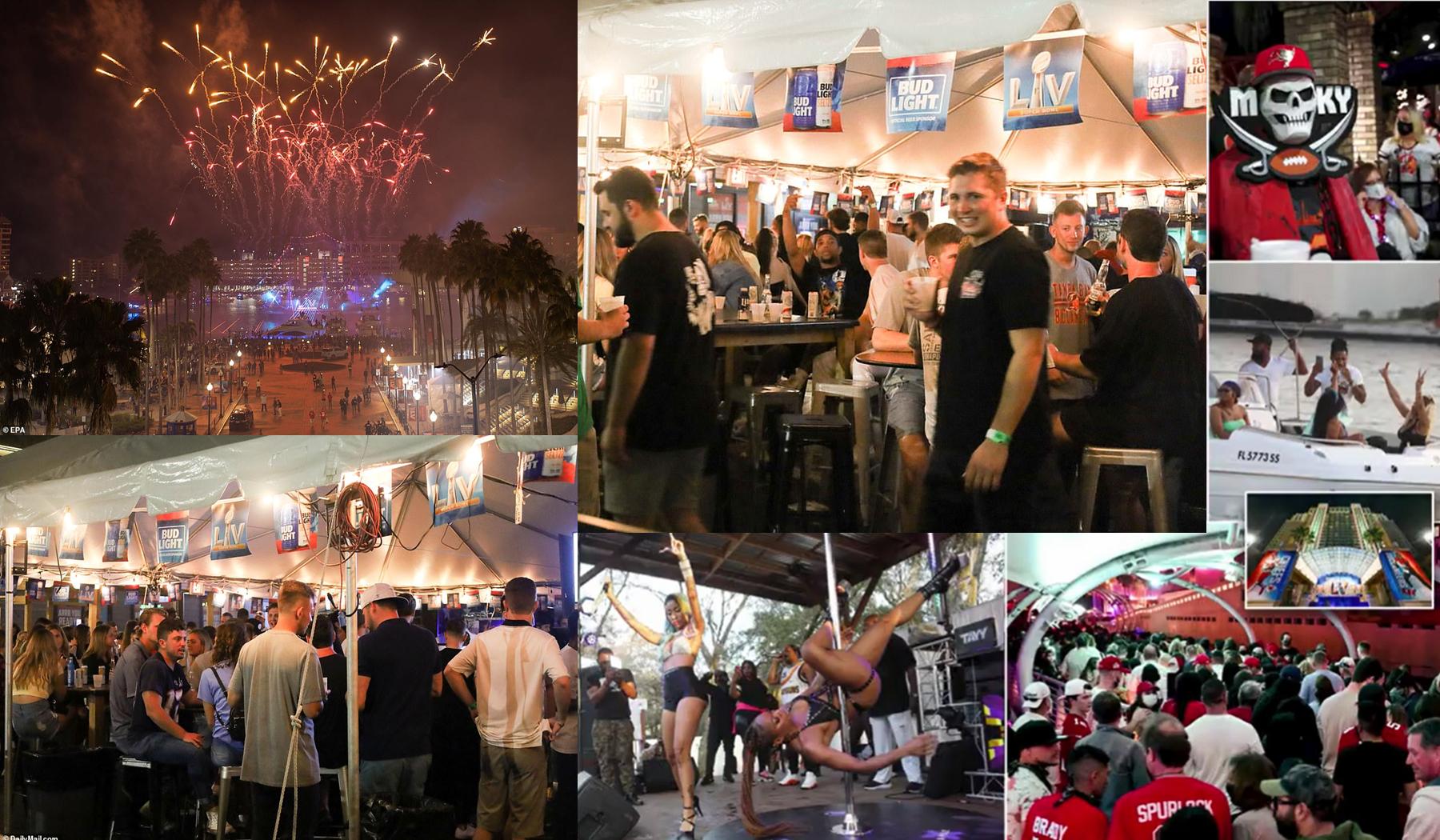