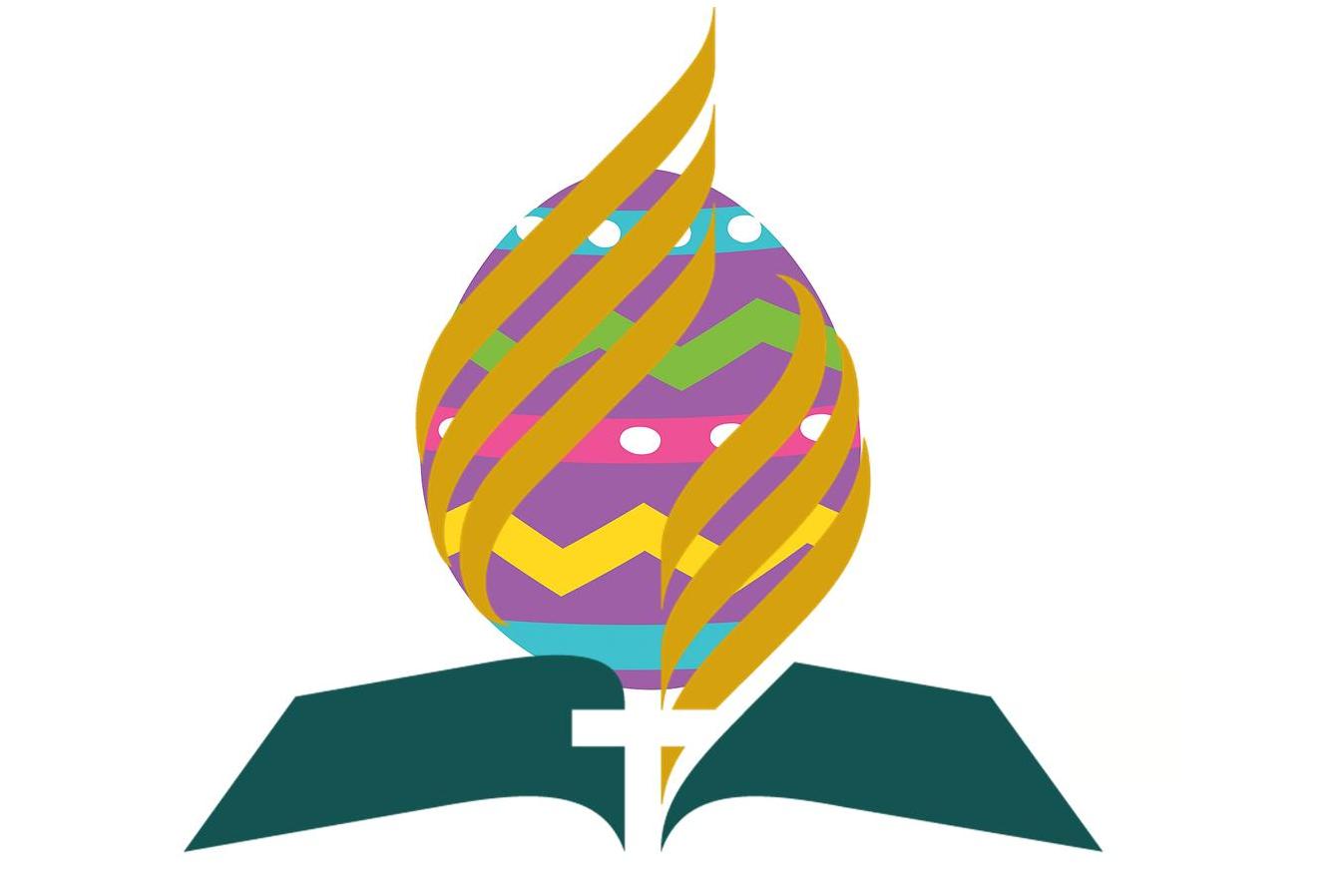 What happened to the Protestant cry of “the Bible and the Bible only?” Protestants used to announce their rule of faith as “Sola Scriptura” (by scripture alone). God’s word is supposed to be the only standard used by Protestants for faith and practice, because it is the only sure foundation on which we can build. Have we as Seventh-day Adventists been reading the wrong Bible all these years because we find nothing in God’s word about Easter eggs and the resurrection of Jesus?

If the church is accepting doctrines and customs that come from mere human authority and tradition, then we are stepping off the Protestant foundation and crossing the line that separates Protestantism from Popery. And if our churches are embracing and promoting Easter eggs, no matter how cute and innocent they may seem, what will stop us from embracing all the other doctrines and traditions that come from human authority, like Sunday worship? Easter eggs share the same biblical authority as Sunday sacredness – none!

Protestants have fallen into the same trap. Human tradition and human authority are dangerous to the Protestant faith, but not dangerous to Rome. The papacy flourishes whenever biblical truth is ignored and man-made ceremonies are celebrated. The Roman church was founded entirely upon a human foundation. They claim that the church is above the word of God. Man is the final authority. And when Protestants begin to reject God’s word as the only authority in spiritual matters, we reject our historic foundation and end up without any protection against a thousand other heresies.

We have forgotten the biblical mandate to be Bereans. The Bereans were praised for testing every doctrine to the light of God’s word:

“And the brethren immediately sent away Paul and Silas by night unto Berea: who coming thither went into the synagogue of the Jews. These were more noble than those in Thessalonica, in that they received the word with all readiness of mind, and searched the scriptures daily, whether those things were so.” Acts 17:10, 11.

In the Facebook posts above and below, Adventist Health is promoting Easter eggs to children through its Healthy Kids Rideout program. Where is the spirit of the early apostolic church today that was seen among the Bereans? Where is the spirit of true Protestantism? There was a time when God’s people used to be rigorous students of the Bible. We used to believe that we should “prove all things” as Paul commands (1 Thessalonians 5:21). It was by faithfully examining each doctrine and testing each preacher/message that they were able to protect the flock against the wolves that Jesus and Paul warned about:

“Beware of false prophets, which come to you in sheep’s clothing, but inwardly they are ravening wolves.” Matthew 7:15.

Who is protecting us today? Where are the guardians of the church who are supposed to protect our beliefs and practices as God’s word urges us to do? We need Bereans today. We need watchmen to apply the Bible as a reference to test each doctrine and practice as our protection against error. Otherwise, we will be like a ship that has lost its chart and its compass and is slowly but surely drifting towards Rome.

“But God will have a people upon the earth to maintain the Bible, and the Bible only, as the standard of all doctrines, and the basis of all reforms. The opinions of learned men, the deductions of science, the creeds or decisions of ecclesiastical councils, as numerous and discordant as are the churches which they represent, the voice of the majority,—not one or all of these should be regarded as evidence for or against any point of religious faith. Before accepting any doctrine or precept, we should demand a plain ‘Thus saith the Lord’ in its support” (Great Controversy, p 595).