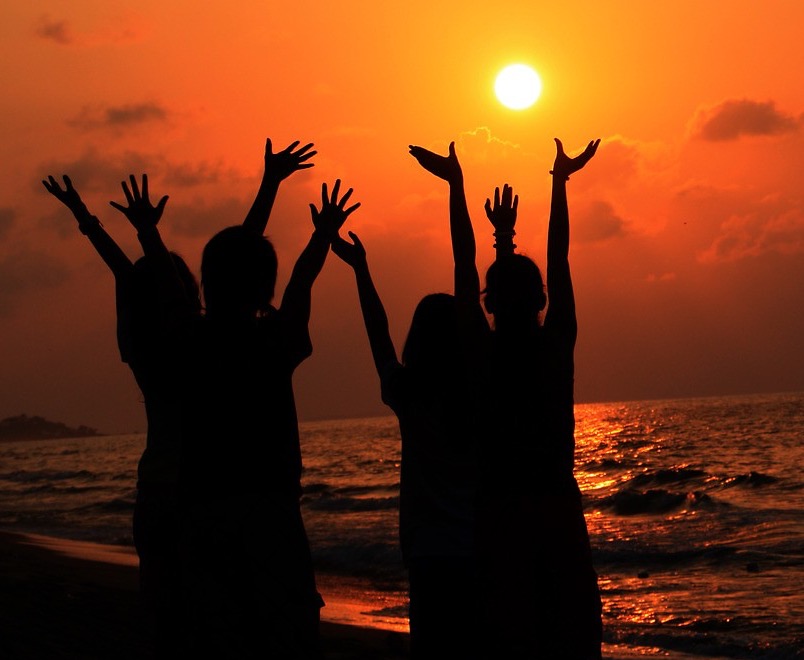 On March 14, 2018, The National, Papua New Guinea’s number one daily newspaper, published an editorial calling for Sunday to become a national day of rest. Citing the nation of Poland as an example to follow, the paper called for a ban on all commercial business on Sunday. They used the Bible to support giving families and employees the right to rest and spend quality time together on Sunday.

This is fulfilling the prophetic role described in Revelation 13 that describes civil government working to pass laws that will promote the religious prerogatives of Rome. The right of workers to have a universal day of rest is one of the steps being used to promote Sunday laws in these last days. Religious leaders will be putting pressure on state officials in all governments throughout the world to implement a National Sunday Law.

Slowly but surely, the dangers of Sunday laws are threatening us on every hand. Sunday laws are becoming universal once again. We know from both prophecy and history that these laws are a threat to our religious and civil liberties. Sunday laws are also in direct contradiction to the word of God, which commands us to keep the seventh-day Sabbath, which is Saturday.