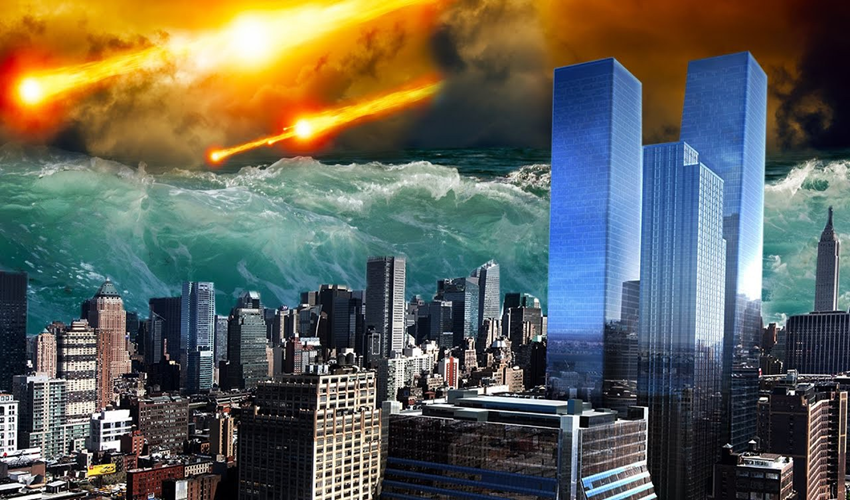 The signs of the times that Jesus spoke of were the events that would be seen on the earth prior to His Second Coming. Jesus also described these end-time signs as the “beginning of birth pangs” or as the King James Version describes “the beginning of sorrows” (Matthew 24:8). Birth pangs are contractions that increase and become more intense as the baby prepares for birth. And so the political strife, the natural disasters and the spiritual and moral decline that we are seeing today will only intensify and get worse as we get closer to Christ’s Second Coming. 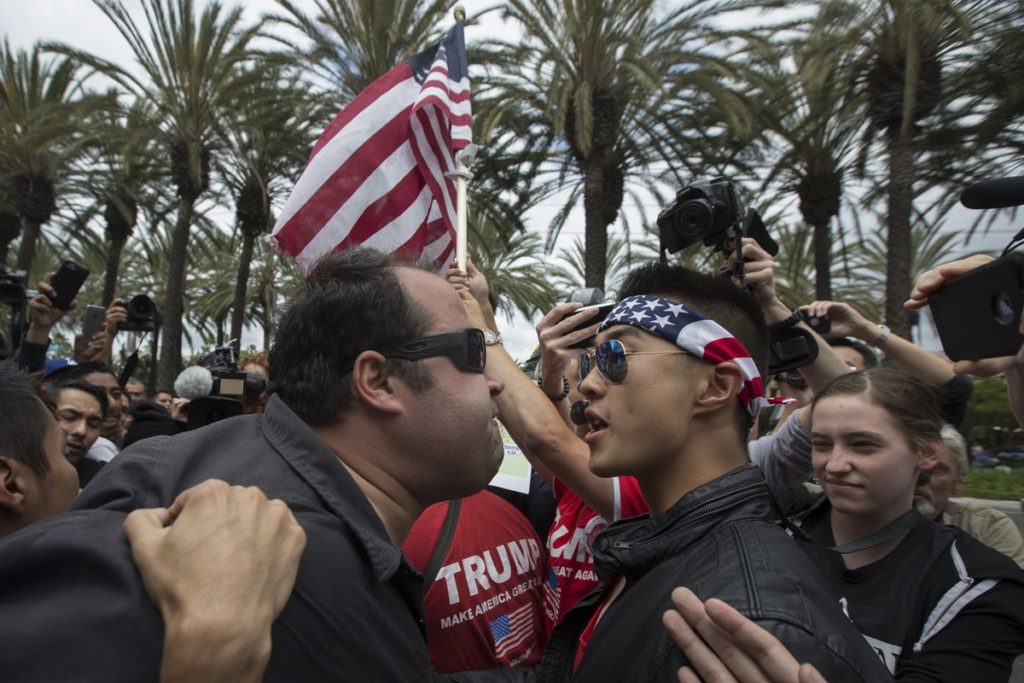 “For nation shall rise against nation, and kingdom against kingdom.” Matthew 24:7. “And because iniquity shall abound, the love of many shall wax cold.” Matthew 24:12.

Our American political system has never been as bad as it is today. The political divide, partisanship and repulsive behavior was on full display during the recent Supreme Court hearings of Judge Kavanaugh. Our nation is locked in an extreme state of polarization. [1]

A new study was recently published that shows how the relationship between Democrats and Republicans is at the worst it’s ever been. According to the survey, “We have hit the ceiling on polarization.”[2] Prophecy actually warns us that we have not yet hit the ceiling. The political strife being manifested in the US Congress will actually get worse before Jesus comes. 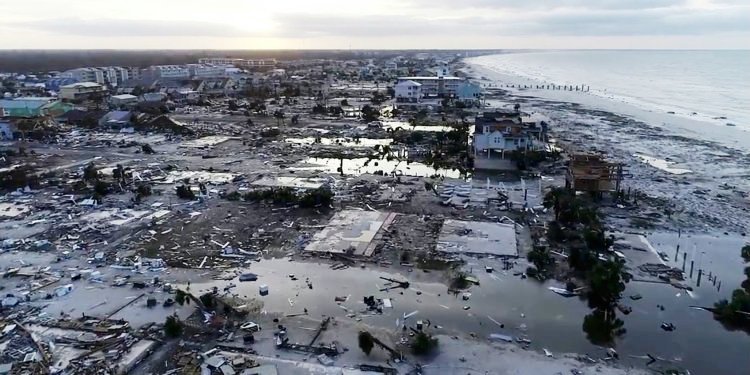 Hurricane Michael showed no mercy as it destroyed everything in its path when making landfall. The Category 4 hurricane devastated the pan-handle of Florida with winds of up to 155 miles per hour. Hurricane Michael was the most powerful storm to hit the United States in the past 50 years. [3] 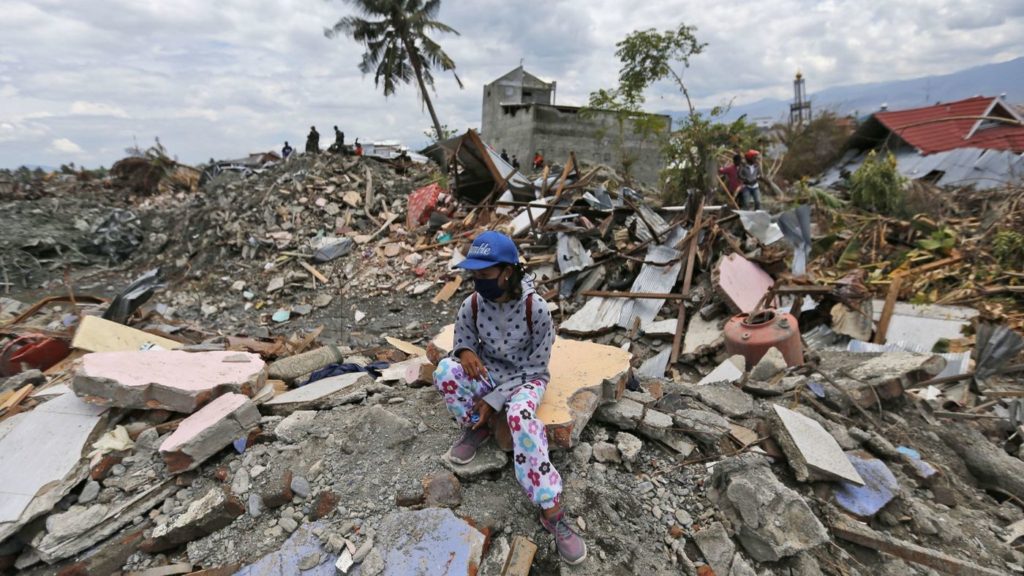 “They rage like the roaring seas; the uproar of the nations–they rumble like the crashing of mighty waters.” Isaiah 17:12.

Indonesia’s disastrous Tsunami that hit last month has already claimed more than 2,000 lives while thousands more are still unaccounted for. More than 80,000 people lost their homes. [5] Most of the roads in the area were destroyed and the local airport was damages by the earthquake. Getting food and water to the affected areas has been near impossible due to transportation difficulties.

Despite a sophisticated tsunami warning system that was in place, the system failed to protect the people. A tsunami warning was issued, but was later lifted before the destructive wave came. Several hundreds of people were gathering for beach-front festivities when the tsunami came and swept everything away. [6] 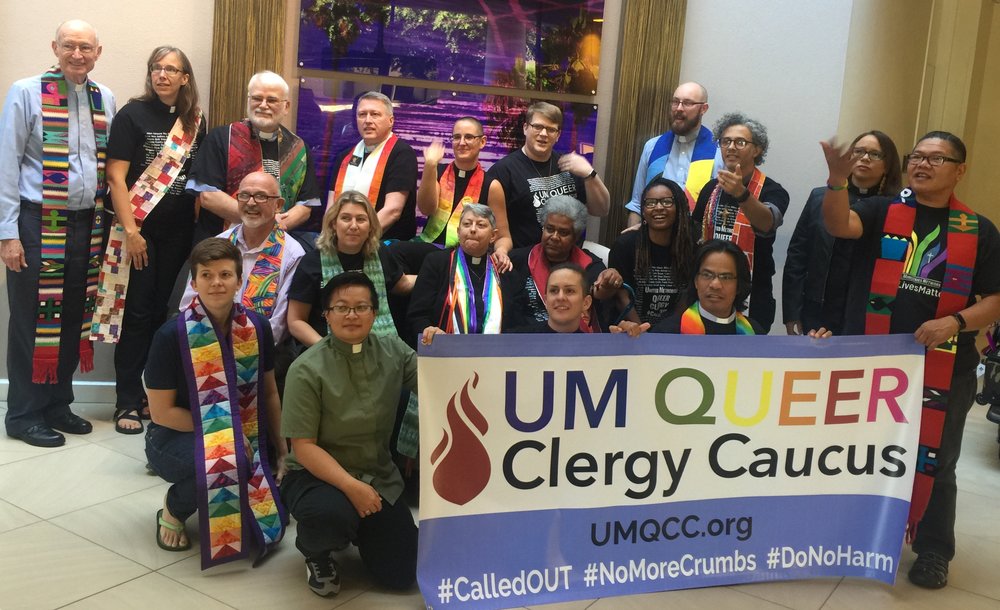 “God will arouse His people; if other means fail, heresies will come in among them, which will sift them, separating the chaff from the wheat. The Lord calls upon all who believe His word to awake out of sleep” (Testimonies, Vol. 5, 707).

The current spiritual crisis taking place within Christianity, and especially within Adventism, is the result of God’s people wanting to be like the world:

“Thus you shall know that I am the Lord. For you have not walked in My statutes, or executed My judgments, but have done after the customs of the nations all around you.” Ezekiel 11:12.

The heresies entering the church today are the means to awaken God’s people from their disobedience and lukewarmness and to bring them to repentance. To This God says:

“Your own wickedness will correct you, and your backslidings will reprove you.” Jeremiah 2:19. 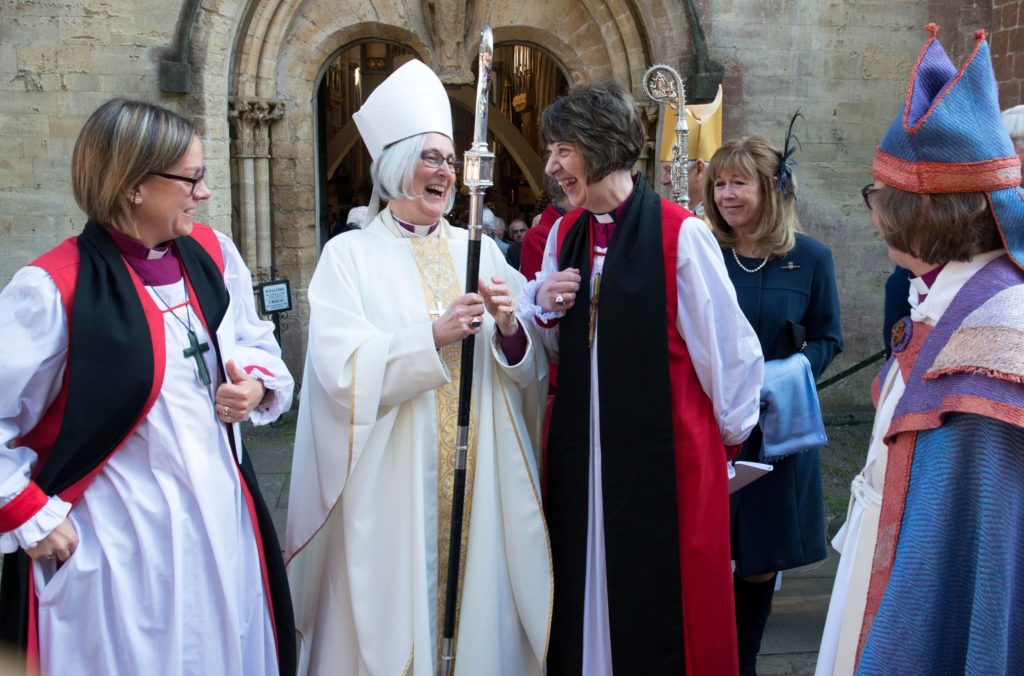 Women Bishops in the Anglican Church.

A Wake-up Call for the World and Church

We have been warned. The world-wide warnings have been given thousands of years ago by Jesus Himself who predicted in the last days that there would be an increase in political strife, spiritual decline and natural disasters. God is writing on the walls of our generation in huge letters warning every one to get ready for His soon return.

The Lord feels no pleasure to see His creation in turmoil. No, this period of crisis is an attempt to awaken people from their drunken stupor before it is too late. And even then, God in His great mercy, will cut the suffering short (Matthew 24:21-22).