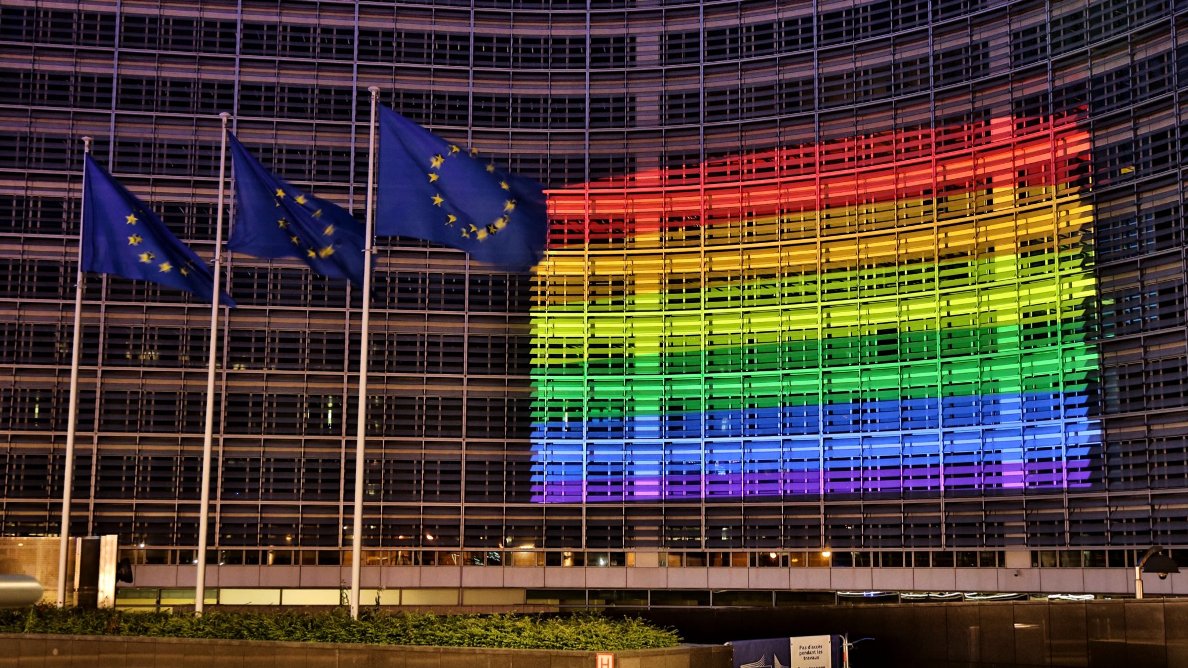 Everyday we care about all lives #LGBTI +.
Europe will always stand up for your fundamental rights and freedoms. 🇪🇺 🌈#EU4LGBTI #IDAHOT2020 #IDAHOT @EU_Commission @EU_Justice @helenadalli pic.twitter.com/JAyADjsvl1

Part of the LGBT+ agenda says that if a biological man wakes up one morning and announces that he is a woman, the only morally acceptable response is to affirm this belief without question and give him (her) whatever he (she) wants, including access to women’s locker rooms, women’s restrooms and access to compete in women’s sports. If we do not accept this mix-matching of gender roles and use the appropriate pronouns, we are guilty of discrimination and of having committed a hate crime.

Over the past 4 years, we've stepped up our actions to advance LGBTI equality. This includes awareness raising and the fight against hate speech.

But more remains to be done. 🏳️‍🌈 🇪🇺

Men who have XY chromosomes and male sex organs want to be women. And women who have XX chromosomes and female sex organs want to be men. When did society collectively decide that “men” can have babies and that a “woman” can get you pregnant? When did we decide that our nation is full of women trapped inside men’s bodies and men trapped inside women’s bodies?

You don’t need a scientific study to determine what a man and a woman is. And if you are going to use scientific studies, what scientific method is there to tell us that a man can have a baby? When did this breakthrough take place? Who is the famous scientist who made that discovery? At some point our society has decided that men can have babies and women can get you pregnant. Who decided this and when? Well, all of this gender confusion exists thanks to the radical LGBT+ agenda. The LGBT+ movement is making revolutionary new claims about sexuality that contradict what we have believed and what has worked for thousands of years. How many of your ancestors engaged exclusively in same sex relationships? Obviously, none of them or you wouldn’t be here. 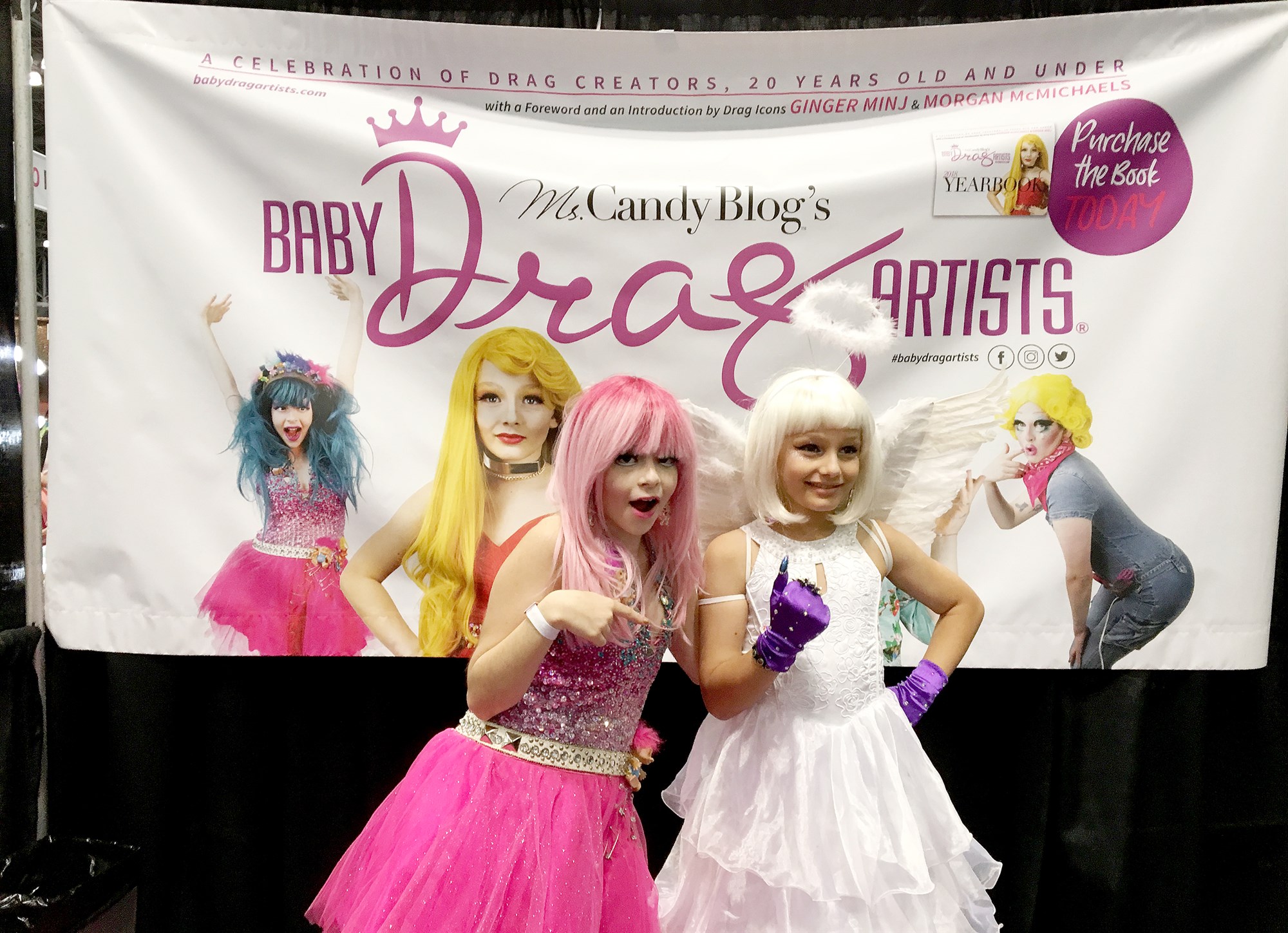 This situation is much worse than we can imagine. The LGBT+ agenda is an active threat to our children. From LGBT+ school curricula, [2] to Drag Queen Shows for children, [3] LGBT+ toys, LGBT+ children’s books and LGBT+ children’s films, the gay lobby is actively promoting a gender revolution among our young children. Other kids are receiving hormone therapy and surgical treatments to change their bodies. Children are not physically, emotionally, mentally or sexually capable of deciding whether or not they really want these life-altering surgical decisions.

Then we have the dark and sinful imaginations of the drag queen shows that are being pushed on children. [4] This is very disturbing. Little boys are being sexually abused and exploited as they are paraded before perverts during drag queen shows. Parents with psychological disorders have become pimps and are using their children to promote the LGBT+ agenda. The innocence of young boys is being stolen by LGBT+ degenerates with their drag queen displays.

Make no mistake, this is pure evil and not worth celebrating. It must be denounced and prohibited. This is all part of the LGBT+ indoctrination that has seeped into all institutions, including churches and even Adventism. Our land is cursed with a curse. The European Union has dedicated itself to perpetuating this evil on earth. God’s law is being violated, and this is part of the reason for the moral decay we see in society. The commandment-keeping people of God, represented by faithful Elijah, will speak out against this immoral monstrosity:

“Remember ye the law of Moses my servant, which I commanded unto him in Horeb for all Israel, with the statutes and judgments. Behold, I will send you Elijah the prophet before the coming of the great and dreadful day of the LORD: And he shall turn the heart of the fathers to the children, and the heart of the children to their fathers, lest I come and smite the earth with a curse.” Malachi 4:5, 6.