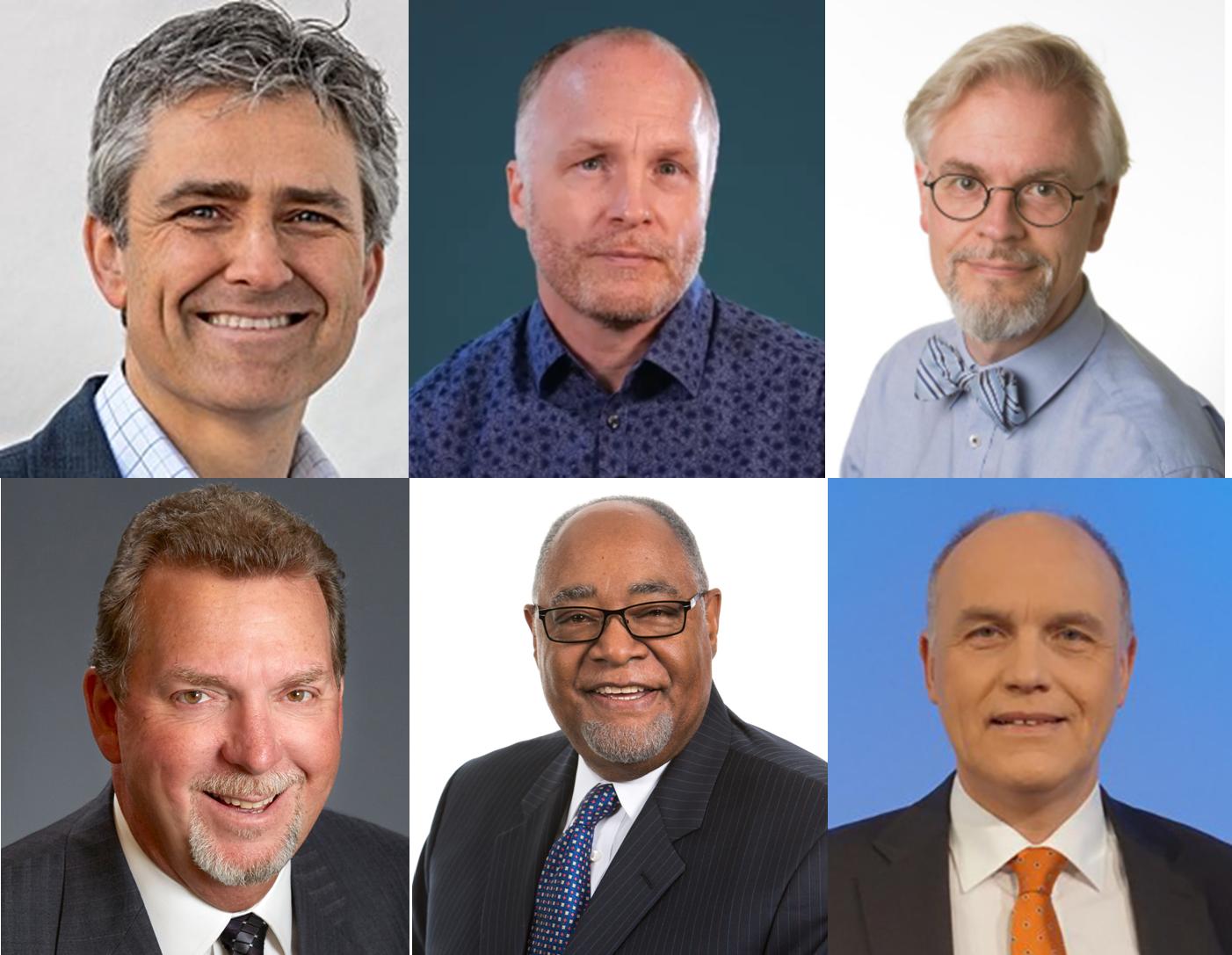 When Adventism is attacked publicly, our defense must also be public. Even when the weakness of men causes the majority to remain silent, our duty remains unchanged. These are the non-compliant leaders in the church who are either unwilling or unable to come into line with the church’s teaching on women’s ordination.

The General Conference Executive Committee will be dealing with this issue today at the 2019 Annual Council. They will be taking up a vote on whether to publicly reprimand these men or give them an official warning for their continual disregard to church policy.

These men are challenging the authority of God’s word, church history and the authority of the General Conference World Session – a global assembly of over 2,500 delegates representing over 170 countries. On three different occasions the world church in a general session voted “no” to ordaining women into the gospel ministry. On one occasion the General Conference Executive Committee voted to create a compliance committee to make sure the decisions of the world church are being followed.

Yet these men, with full knowledge of these events, continue in an act of defiance to disregard the wishes and unity of the world church by either allowing the ordination of women to continue in their districts or by refusing to ordain men into the ministry in an act of protest. Either way this non-compliance is a complete disrespect to all the world delegates and to the constituencies they represent, which is nearly most of the church.

If the General Conference Executive Committee fails to act when employees and members openly betray the voted actions of the church, then they will be sending the wrong message that there are no consequences for insubordination and noncompliance. Why even go through all the expense and sacrifice of having a General Conference Sessions if their decisions are non-binding? If no action is taken today then we might as well cancel the 2020 GC Session scheduled in Indianapolis and use the money for something else.