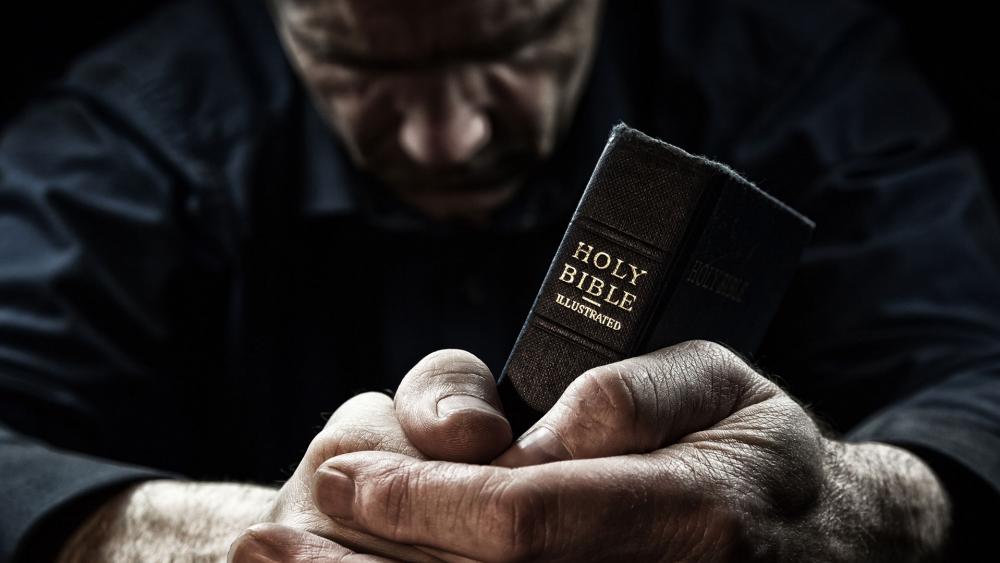 Why do empires and nations collapse, and how do societies decay? One of the surest ways to destroy any civilization is to declare war on its very foundation – the family. Society is made up of families. Our churches are also made up of families. And when a continuous, destructive war is waged against fathers, mothers and children the inevitable result will be the devastation of untold families and children, as well as society as a whole.

Strong families mean strong countries and strong churches. Decaying homes will result in weak, diminished churches and nations. No matter where we turn today we are witnessing a continuous, disastrous agenda being forced upon the family by a gender-altering, role-reversing, sexual revolution.

The American Psychological Association [APA] is weighing in on this gender madness and has released its new findings to the American people. They have just published a study that alleges that it is now “psychologically harmful” for men and boys to be “masculine.” [1] This study was prepared to “help practitioners assist their patients” against forces that can “harm mental health.”

According to the APA “traditional masculinity” is negative and hurtful to everyone, and especially to the LGBT+ community. Masculine men and boys are demeaned and degraded by this pro-feminist report prepared by the APA. The American Psychological Association labels “traditional masculinity” as the “privileged patriarchs” who need to change their human instincts of “aggression, competitiveness and dominance.” The report goes much further than just addressing psychological conditions; the APA is also pushing the LGBT+ agenda to combat the evils of “masculinity.”

Their report goes on to say that the concept of masculinity is “hostile towards gays, bisexuals and transgender” and that the biological sex which one is born with does not “automatically determine gender?” Obviously, the APA’s report is not based on science or research but on LGBT+ indoctrination.

Yet this is the message coming from the top “mental health experts” in the county. This study has nothing to do with the mental health and wellbeing of men and boys. It is a declaration that “masculinity” is a mental disorder and a great threat to society that must be eliminated. This is an attack against strong, masculine, male leaders – whether they be men or boys.

Don’t be fooled by all the jargon found in the American Psychological Association guidelines for masculinity. They are pushing for the feminization of men and boys. They have declared war against God, the Bible, the family, truth, reality, biology, gender, reason, logic and common sense.

In the last few years we have seen this campaign against masculinity engulf the world. It has become the latest trend in the culture wars and is also a subject that is clearly described in prophecy. God declares in Isaiah 3:1-3 that a time would come when He would take away from our midst “the mighty man, and the man of war … the captain of fifty, and the honourable man” (Isaiah 3:1-3).

This is exactly what we are seeing today, but there’s more. In verse 4 and verse 12 of this same chapter we are told that once our strong, masculine, male leadership is removed that “children” and “women” would take over and rule. (Isaiah 3:4, 12)

There’s more. In verse 9 of this same chapter we read about the real cause behind the vicious attack against strong, masculine, male leaders. It’s all so very clear:

“The shew of their countenance doth witness against them; and they declare their sin as Sodom, they hide it not. Woe unto their soul! for they have rewarded evil unto themselves.” (Isaiah 3:9).

This is the real motive for the gender wars that we are seeing today. Sexual anarchists want to replace masculinity in men and boys with the feminism of Sodom. They will never sleep until this reengineering of society is complete. They want to turn men into women and women into men.

It’s not just the American Psychological Association who is pushing this chaos and confusion – educators, politicians, Hollywood and even many church leaders will continue agitating this insanity until all opposition has been silenced or until they surrender. Notice what happens when a nation or a church is in a state of spiritual decline:

“From being one of the greatest kings that ever wielded a scepter, Solomon became a profligate, the tool and slave of others. His character, once noble and manly, became enervated and effeminate. His faith in the living God was supplanted by atheistic doubts. Unbelief marred his happiness, weakened his principles, and degraded his life. The justice and magnanimity of his early reign were changed to despotism and tyranny. Poor, frail human nature! God can do little for men who lose their sense of dependence upon Him. During these years of apostasy, the spiritual decline of Israel progressed steadily” (Prophets and Kings, p. 58).

There is a connection between the feminization of a people and the spiritual decline of a nation. What will it take for a nation to fall? The consequences of rejecting the moral law of God has far greater consequences than we can ever realize.