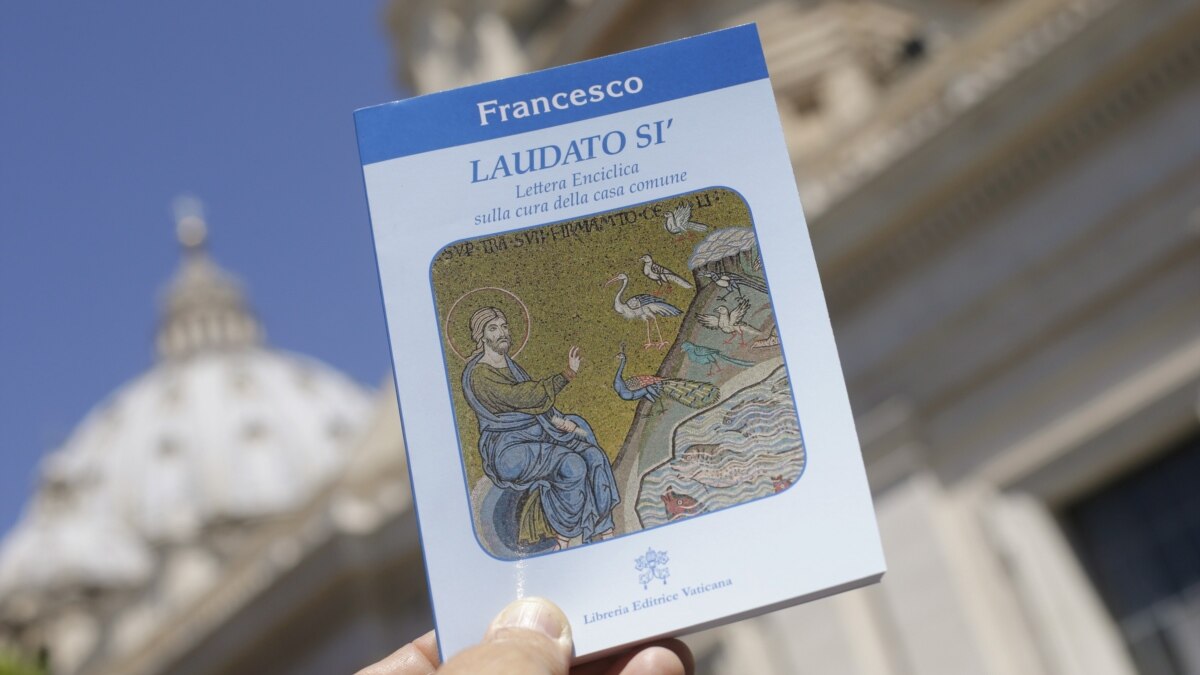 The bill would “increase the cost of housing” and “prevent” new affordable “constructions.” Also, by 2035, the only new cars sold in the state would be “electric.” The bill was also looking to convert “1 million homes form fossil fuel to electric heat.” [2] But due to the large economic impact that the legislation in its current form would have on the state, Governor Baker has vetoed the bill.

Now Rome is intervening in this climate debate. The executive director of the Massachusetts Catholic Conference, James Driscoll, wrote a letter to several legislators involved in the bill. Notice what the letter said. The following was published by the Boston Pilot, the official newspaper of the Roman Catholic Archdiocese of Boston:

In his letter, Driscoll pointed to Pope Francis’ words in his 2015 encyclical “Laudato Si,” where he spoke of the warming climate and its impact on the environment.

“Humanity is called to recognize the need for changes of lifestyle, production and consumption, in order to combat this warming or at least the human causes which produce or aggravate it,” the pope said in his encyclical.

Driscoll urged the state’s political leaders to “find common ground in the days that follow and enact a bill that is vital in providing for a healthy future for all Massachusetts residents and the generations that will follow.” [3]

Here we see the agents of Rome urging the Pope’s encyclical, Ladato Si’, on political leaders. This is concerning considering what inspiration says about this very thing:

“Legislators, in order to secure public favor, will yield to the popular demand for a law enforcing Sunday observance” (Great Controversy, p. 592).

Lawmakers are being pressured by Catholic entities to make Laudato Si’ the enforcement mechanism for the climate change agenda. This certainly sounds like what is described in the book of Revelation 13:12-17, considering that Laudato Si’ has a Sunday rest provision (Section #237) and a law provision (Section #179). This push will become more and more universal in the coming months.

“Soon the Sunday laws will be enforced, and men in positions of trust will be embittered against the little handful of God’s commandment-keeping people. Missions should be established in all our large cities, and earnest efforts put forth for these neglected centers … I have been pleading with the Lord to roll the burden on the watchmen” (Manuscript Release, vol. 4, p. 279).