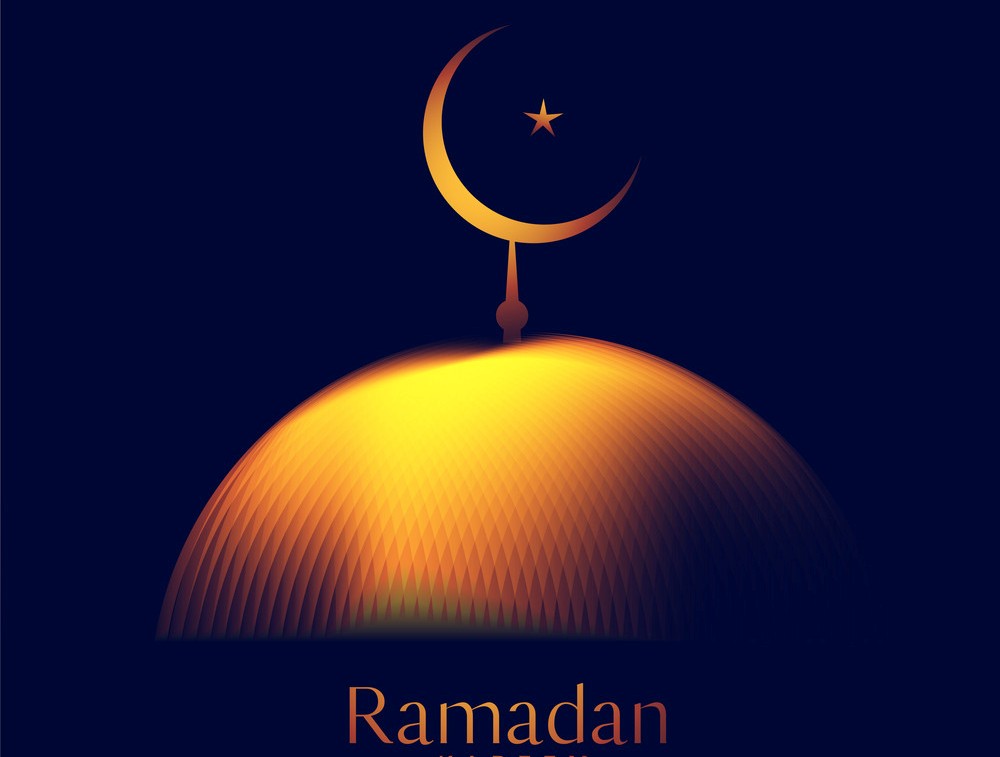 Gabriela Phillips is the Adventist Muslim Relations Coordinator for the North American Division of Seventh-day Adventists (NAD). As part of an effort aimed at improving relations between various religions, the NAD has emphasized certain alleged similarities between Christianity and Islam. The following comparison between Jesus and the Koran was published on the NAD’s Ministerial website:

“The origins of Ramadan go back to the very inception of Islam and is linked to revelation. In the Christian faith, in the beginning was the Word, and the Word was with God, and the Word was God, and the Word pitched his tent among us and became flesh. In Islam, in the beginning was the word (the mother of all books), and the word became book, the Qur’an and pitched its tent among the Arabs in Mecca first who encountered the word as beautiful and lofty recitation. Thus, the closest equivalent to the Qur’an to us is not the Bible, but Jesus. They both occupy that central place in our lives respectively. So, in a way Ramadan is a sort of Christmas, while the other Muslim celebration which remember the sacrifice of Abraham comes closer to Easter: The Lamb of God, represented in the story of Abraham, dying to rescue us from sin and to a new life.” [1]

Here we see the North American Division introducing the pagan errors of Islam to its members along with the history, meaning and significance of Ramadan. As in all ecumenical exercises, an attempt is made by the NAD to show how Christianity and Islam are related. Surprisingly, Gabriela Phillips even tells Seventh-day Adventists that they can participate in fasting during Ramadan, an Islamic holy festival:

“Yet, at times some Adventists may choose to fast, since fasting is biblical and was practiced by Jesus, Moses and Elijah (among others) in the presence of God, and for a number of other reasons. Fasting may open a venue for connecting deeply with Muslims, especially when we are invited to break the fast together.” [1]

When Seventh-day Adventists fast during Ramadan they are obeying the commandments given in the Koran. This act gives credibility and legitimacy to the writings of the prophet Muhammad. The NAD is placing the Koran, the occult, mysticism, false revelations and a false gospel on the same level of divine revelation – God’s word (the Bible).

The NAD is painting a pretty picture about Ramadan that is dishonest and false. Allah was originally one of the many pre-Islamic gods of the ancient pagans living in Arabia. Notice what the New York Times reports:

“Allah was originally an ancient rain/sky deity who had been elevated into the role of the supreme god of the pre-Islamic Arabs. Though a powerful deity to swear by, Allah’s eminent status in the Arab pantheon rendered him, like most High Gods, beyond the supplications of ordinary people. Only in times of great peril would anyone bother consulting him. Otherwise, it was far more expedient to turn to the lesser, more accessible gods who acted as Allah’s intercessors.” [2]

Why do Seventh-day Adventists promote the false gods of Arabia and publish these tributes to our members? Is the church a human, secular and ecumenical organization? If so, let us celebrate every pagan deity known to man. But if the church is a divine institution established by God, why are we promoting false religions on the division’s “ministerial” website?

The problem goes even deeper. Not only are Muslims opposed to the central doctrines of Christianity, but they are responsible for killing millions of Christians during their 1,400 year reign. It is a known fact that there are more Jihadi attacks during the month of Ramadan than at any other time of the year. Ramadan is known as the month of “Jihad” and “martyrdom”. [3]

Thanks to the North American Division of Seventh-day Adventists, we can all now celebrate the mass murder of Christians during Ramadan because that’s exactly what is happening around the world during this month. Rome’s ecumenical movement is setting the stage for all the world’s religions to unite. Instead of promoting their agenda, we should proclaim God’s warning message to the world and to our people who are being blindly led into the final, ecumenical apostasy.