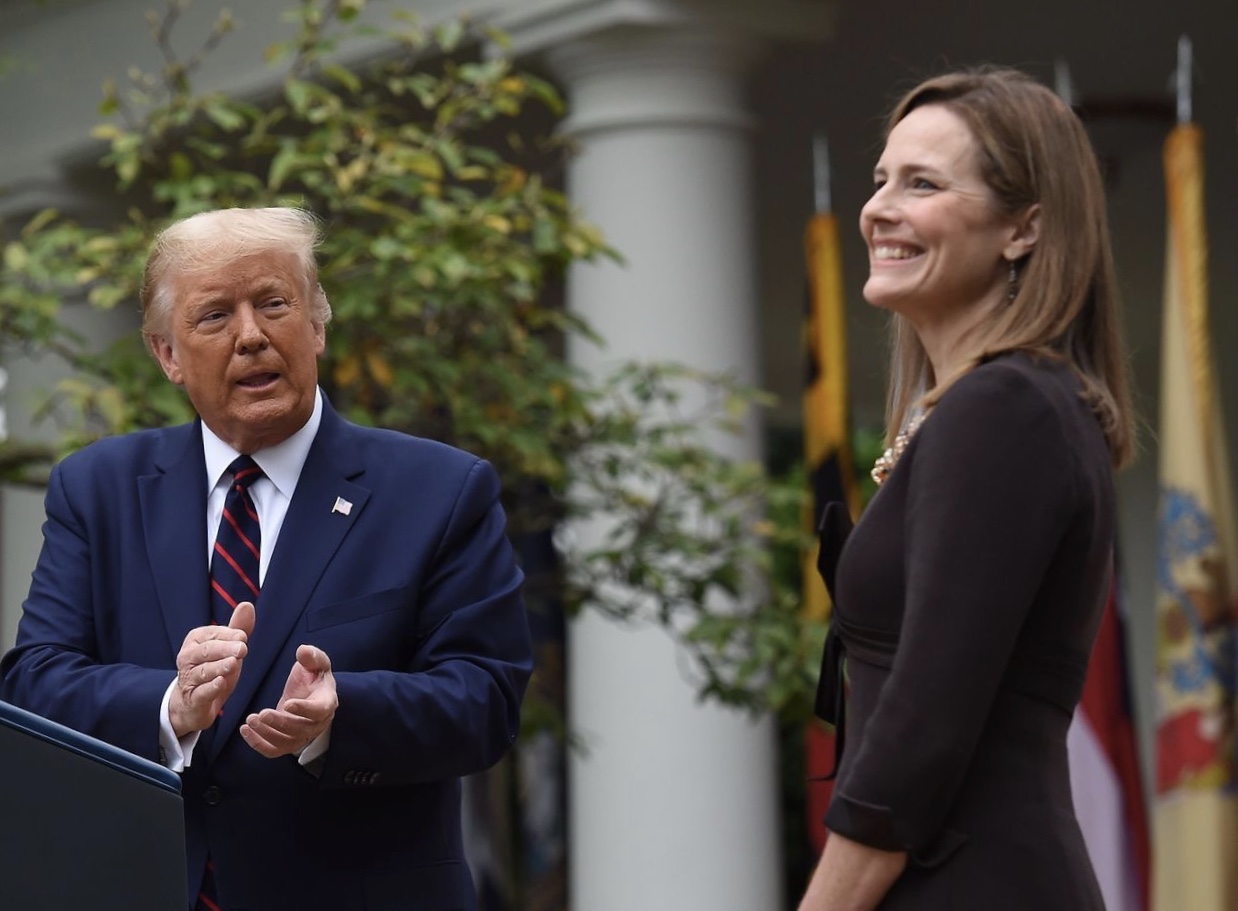 The United States Supreme Court has ruled that restrictions on public worship imposed by the State of New York violate religious freedom and are not neutral because they were directed selectively against places of worship. New York Governor Andrew Cuomo imposed a restriction that only 10 to 25 people, depending on the event, could attend public worship in New York. Those same restrictions did not affect other businesses that were considered “essential.”

The high court reached this decision after a vote of 5-4, [1] with which it can be affirmed that the recent incorporation of conservative judge Amy Coney Barrett to the US Supreme Court has been crucial in winning this victory for religious liberty. In the ruling, the court affirms that New York was “especially harsh” and discriminatory towards churches and other places of worship. The conservative appointments of President Trump have made it possible, for now at least, that equal treatment under the law and religious freedom can be respected again.

How much longer will freedom of conscience be respected? Not long:

“Even in free America, rulers and legislators, in order to secure public favor, will yield to the popular demand for a law enforcing Sunday observance. Liberty of conscience, which has cost so great a sacrifice, will no longer be respected. In the soon-coming conflict we shall see exemplified the prophet’s words: ‘The dragon was wroth with the woman, and went to make war with the remnant of her seed, which keep the commandments of God, and have the testimony of Jesus Christ.’ Revelation 12:17” (Great Controversy, p. 592).