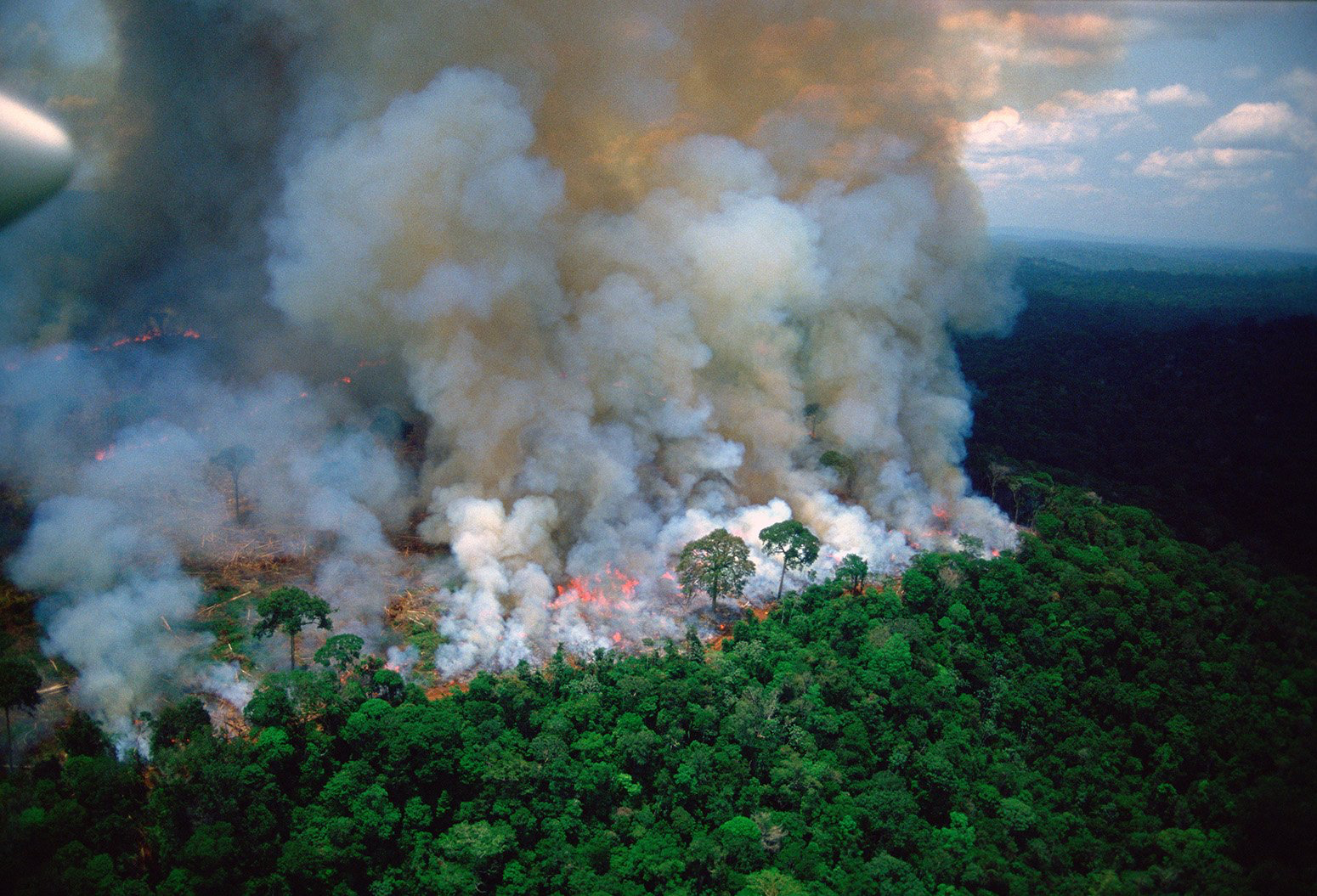 This is something we haven’t seen in our generation. The Brazilian Amazon has been hit with 75,336 fires since January 2019. [1] These massive fires have caused the skies throughout the region to turn into night during the middle of the day. The city of São Paulo – Brazil’s largest city – was thrown into darkness for over 1 hour during daylight hours. [2]

BREAKING: Video footage shows São Paulo yesterday at 3PM. The sun is blocked out from smoke which was caused by wildfires nearly 3000km away in the Amazon rainforest.#AmazonRainforest #AmazonFirepic.twitter.com/ptTgyfkQkr

The massive clouds of smoke that darkened São Paulo came from fires that were burning 2,000 miles away. This is an indication of just how powerful these unprecedented fires are. Around 9,000 fires are still ravaging the Amazon and an estimated total of 640 million acres have been devastated. [3] 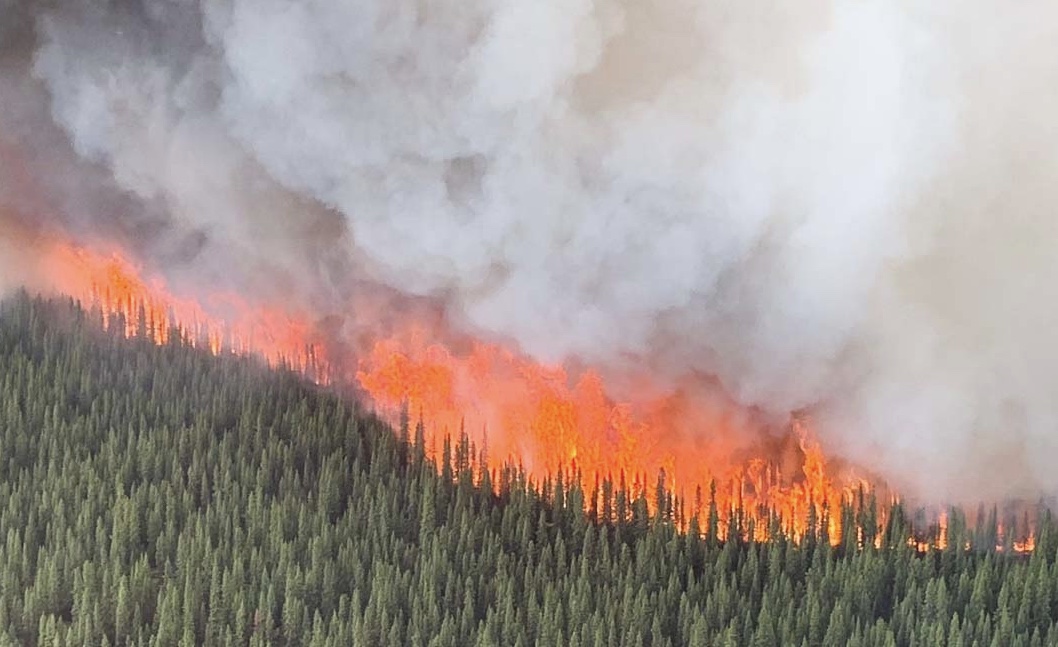 If this wasn’t enough, these raging infernos are not just happening in the Amazon. Right now scorching fires can be seen from the Amazonian tropics all the way up to the Alaskan Arctic. Up in the cold, arctic regions of Alaska some 2.5 million acres have been burning since April 2019, and the experts are saying it’s about to get worse. [4]

Sadly, these disastrous fires are not going to end any time soon. As we approach the day of our soon coming King in the clouds of heaven, God’s word says that more intense, more frequent and more destructive conflagrations will be seen upon the earth. [5]

Unfortunately, this is just the beginning. Seeing the bright afternoon skies above São Paulo suddenly turn completely dark by the smoke of some 75,000 fires – is just the beginning. Bible Prophecy says that global weather patterns are going to get worse and worse as we get closer to the end of time. What we see happening today is just the tip of the iceberg. [5]