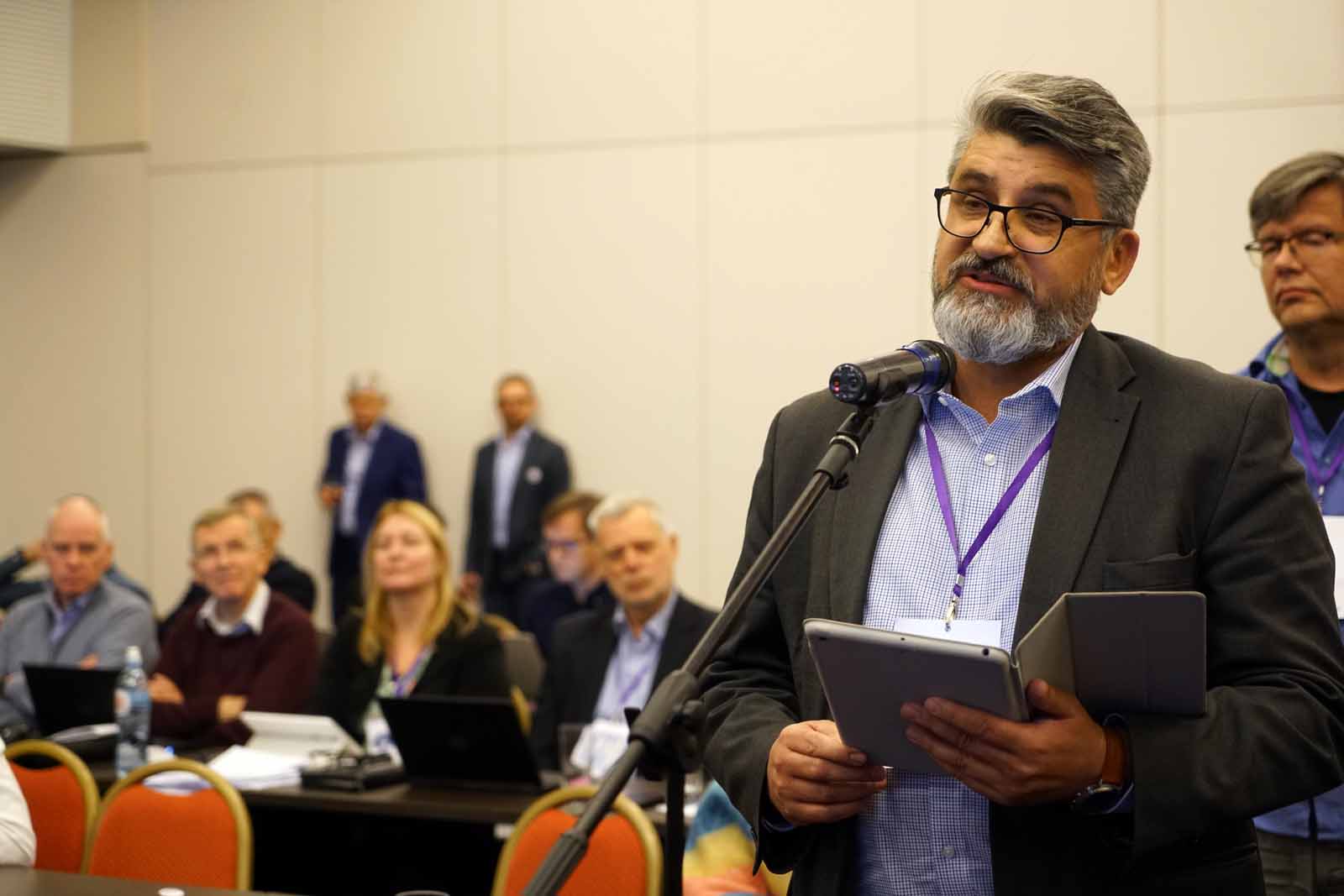 Nov. 22, 2019, Tamás Ócsai president of the Hungarian Union presents his motion to the executive committee of the Trans-European Division. [Photos: Victor Hulbert]

“Now I beseech you, brethren, mark them which cause divisions and offences contrary to the doctrine which ye have learned; and avoid them.” Romans 16:17. 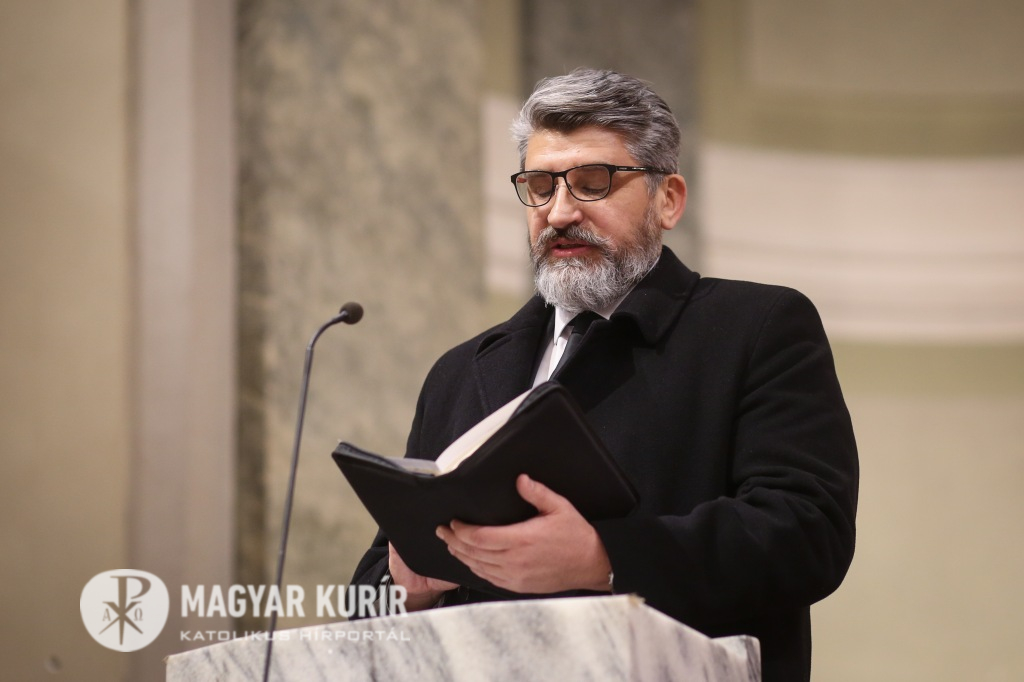 This is the same Tamás Ócsai (President of the Hungarian Union of Seventh-day Adventists) who also stands in solidarity and unity with Rome. He has also found a common witness and a common ground with Baptists, Pentecostals, women-ordaining Lutherans and women-ordaining Methodists. So, Tamás Ócsai stands in solidarity with non-compliant Adventists, Roman Catholics and Evangelicals. He is not ashamed to stand with them. 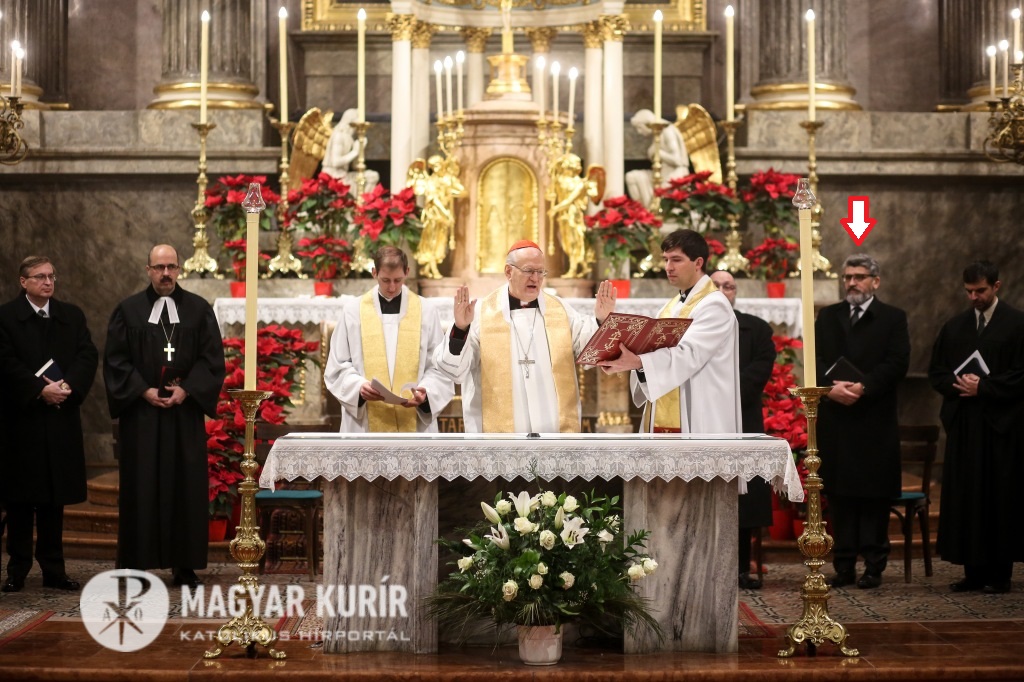 The top religious leaders during the 2019 Ecumenical Week of Prayer in St. Teresa of Avila Catholic Church. [2] 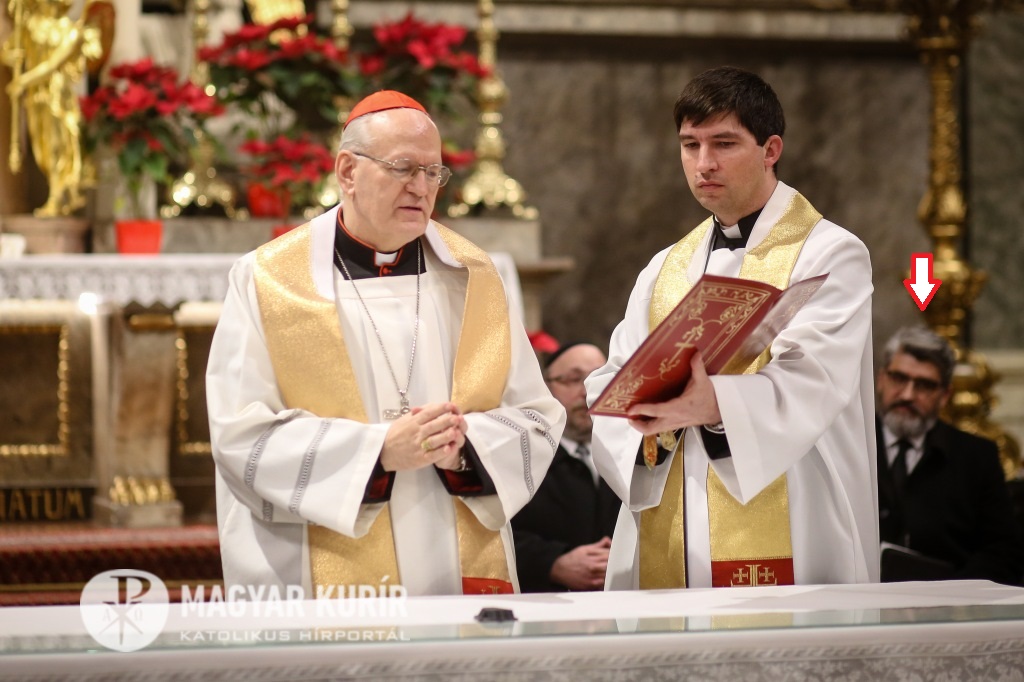 Tamás Ócsai has more in common with Rome and with the women-ordaining Evangelicals than he has with conservative, Bible believing Seventh-day Adventists. What a tragedy. But an even greater hypocrisy is that Tamás Ócsai is helping to support and encourage a rebellion within Adventism in order to bring “change” to the Seventh-day Adventist Church. How about Rome? Is he also trying to change Rome during the ecumenical week of prayer? Of course not. Or how about the Evangelicals? How many changes is he trying to generate among the Evangelical Churches every time he meets with them year after year? None. Zero. 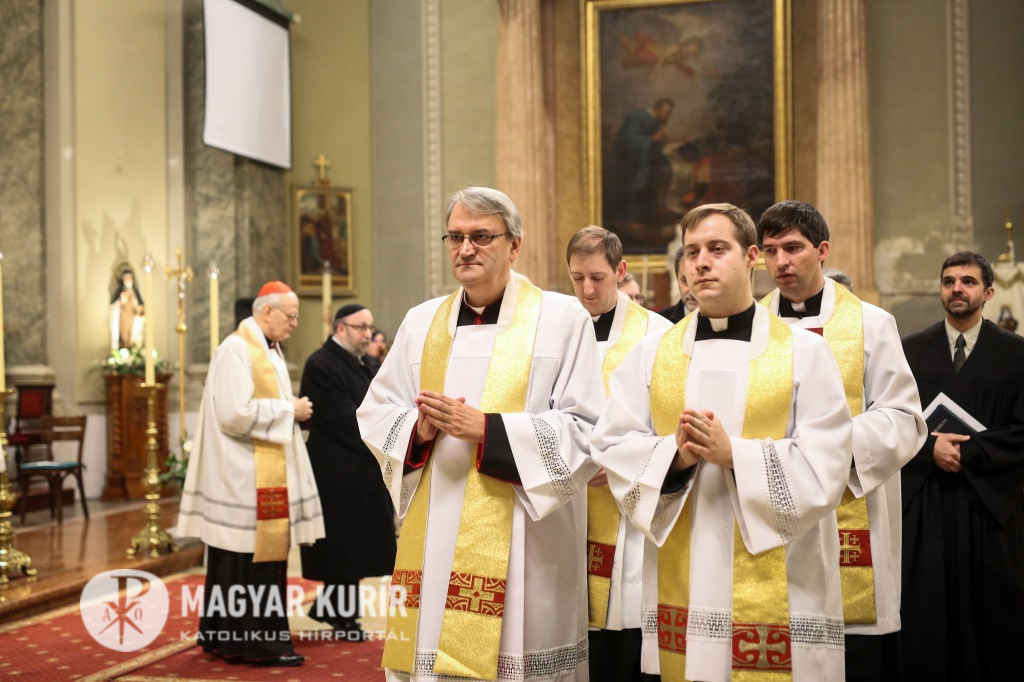 When Tamás Ócsai meets with Roman Catholics and Evangelicals during his ecumenical week of prayer services he pushes for unity and reconciliation – not for change. But then Tamás Ócsai turns around and works to bring change among conservative, Bible believing Seventh-day Adventists. Unbelievable! What a fraud. Who works to change Adventism but then prays for unity and reconciliation with Rome? That’s not the work of a Seventh-day Adventist. That’s the work of a double agent. That’s the work of one who pretends to act as a representative for one organization while doing the bidding of another. 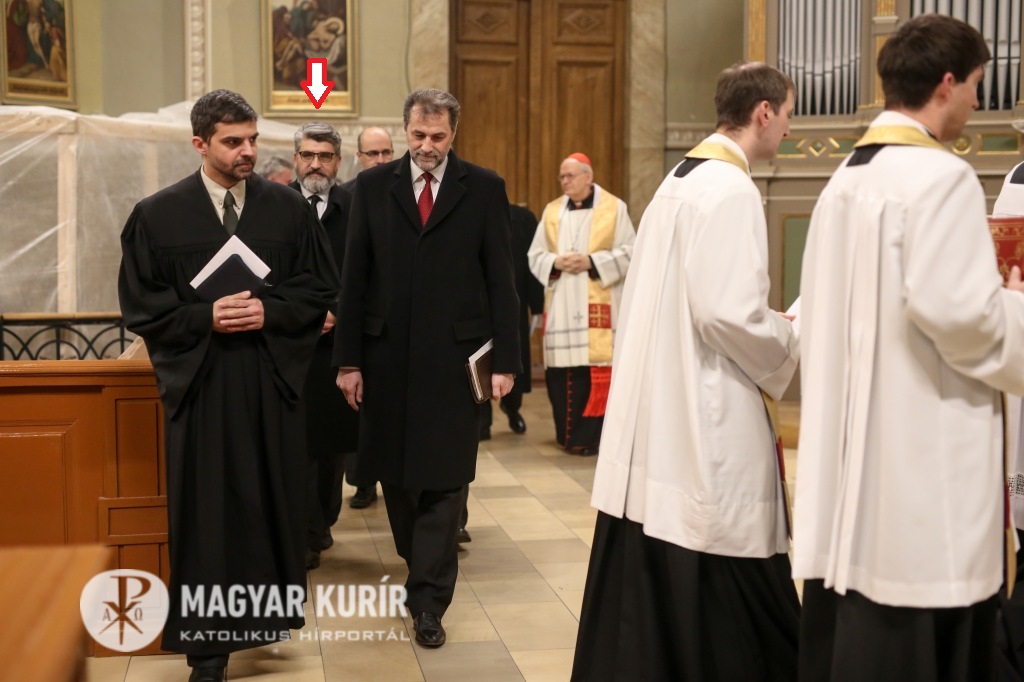 Ecumenism means that you are adopting and validating all views. Regardless of how strange or heretical a belief system is, all are accepted and no one is excluded. In ecumenism truth and error can coexists. Light and darkness become one. Ecumenism attempts to get the devil and God to sit together at the table of brotherhood. In ecumenism Satan ceases his warfare against the church while God no longer views sin and error with reproach. 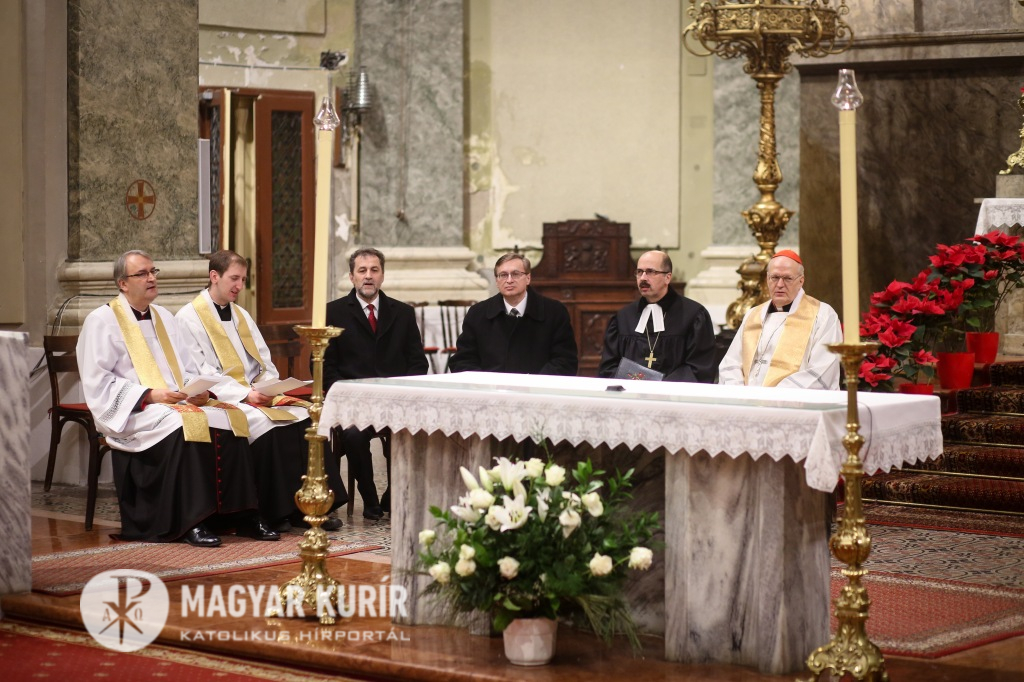 When Tamás Ócsai and other church leaders attend these ecumenical gatherings they are being exposed to all the liberal theologies and secular philosophies from the so-called liberated Protestant denominations such as humanism, homosexuality, feminism, abortion, transgenderism, radical environmentalism, Romanism and other beliefs that are incompatible with God’s word. Rome’s ecumenical movement is turning church leaders into biblically illiterate agnostics. And then they turn around and bring these same errors into Adventism. 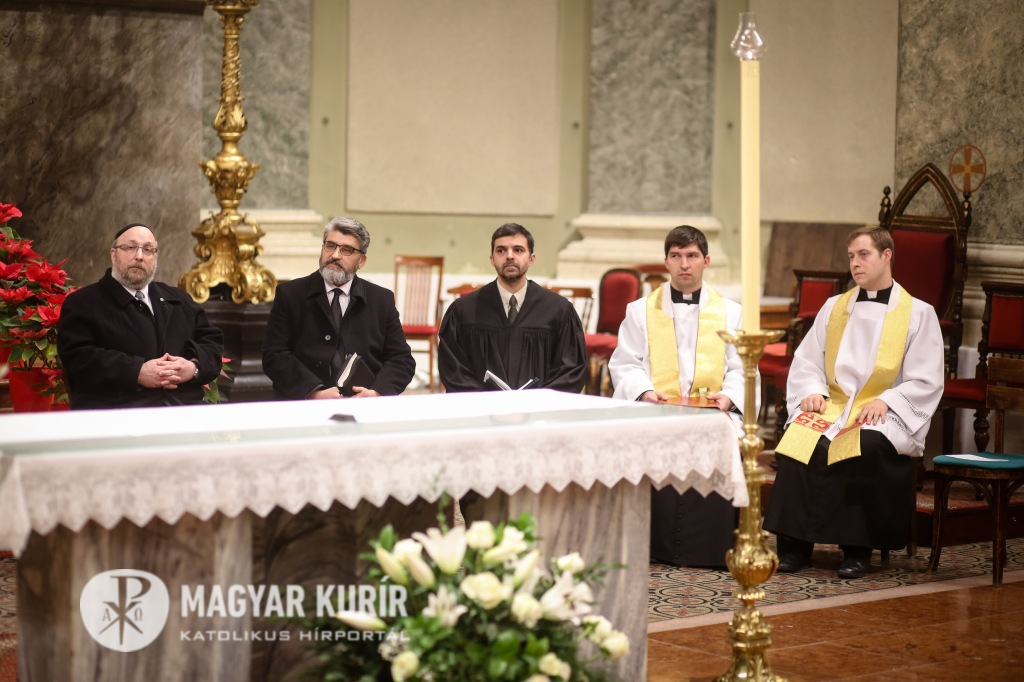 Here is God’s warning to those who unite with the world and adopt their customs:

“As the storm approaches, a large class who have professed faith in the third angel’s message, but have not been sanctified through obedience to the truth, abandon their position and join the ranks of the opposition. By uniting with the world and partaking of its spirit, they have come to view matters in nearly the same light; and when the test is brought, they are prepared to choose the easy, popular side” (Great Controversy, 608). 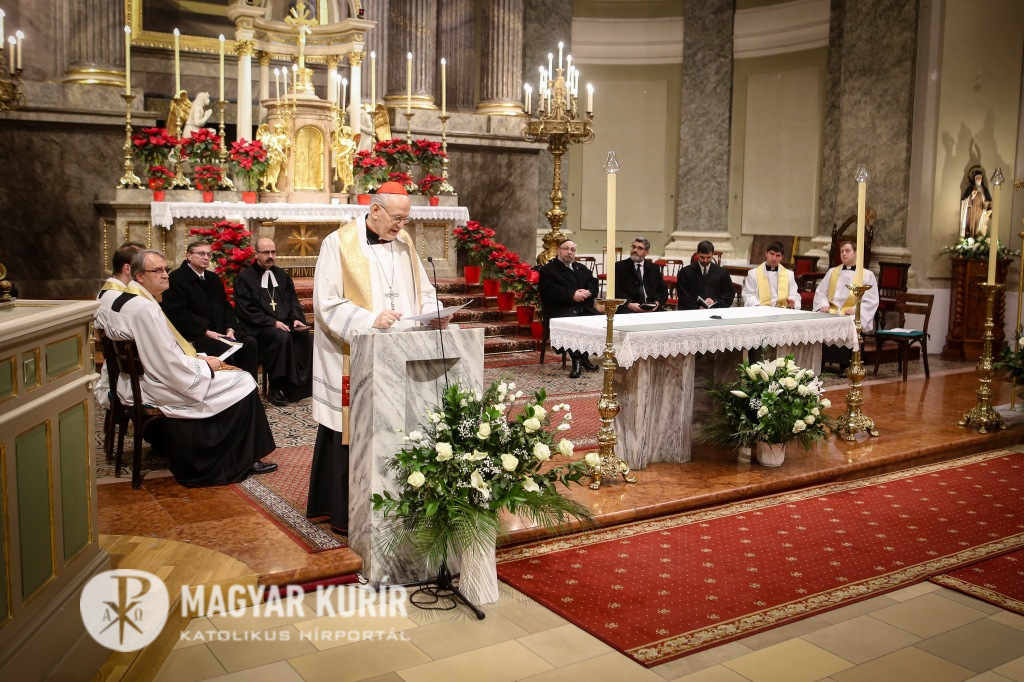 How did feminism make its way into Adventism? Did it come from reading the Bible or the Spirit of Prophecy? No, we learned this from the liberal Protestant churches during the 1970’s. [3] The founders of the Adventist movement (James White, Uriah Smith, J. N. Andrews, J. H. Waggoner) rejected feminism and women’s ordination. They were clear when they laid down the role of women from a Biblical perspective in 1878:

“A woman may pray, prophesy, exhort and comfort the church, but she cannot occupy the position of a pastor or a ruling elder.” [4]

Ecumenism is a very well conceived and a very well executed plan for conversion. It turns truth into relativism. It is a forum where all views, except biblical truth, are accepted. It makes you indifferent to other religions. Its objective is to overthrow our faith. It doesn’t ask Rome to change because Rome never changes. It is changing Adventism. And thanks to “leaders” like Tamás Ócsai, Adventism is being torn apart both from within and without.