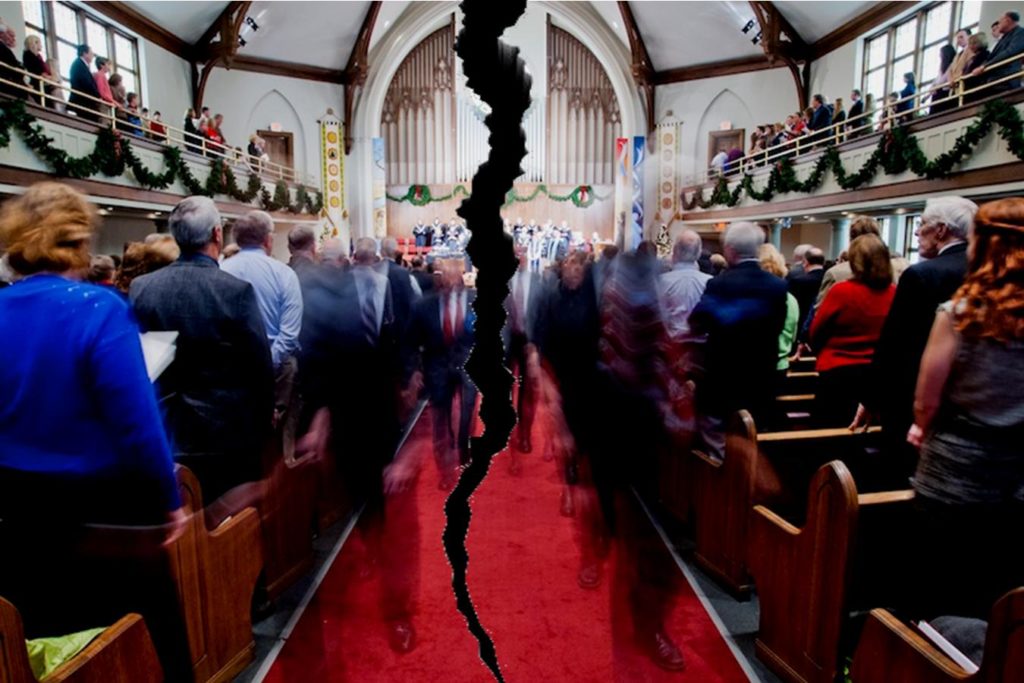 The 2017 “Unity and Oversight Committee,” which grew out of the 2016 “Unity in Mission: Procedures in Church Reconciliation” process, has just announced that after months and months of different meetings and discussions with different Seventh-day Adventist Church entities, they are starting to draft a policy (click to read) that will help bring the world church into unity (compliance) with the 2015 General Conference Session vote against women’s ordination.

They are hoping that by October 2018 they will be able to wrap things up and finally bring the dividing factions into agreement – possibly. Will the church finally come together on the subject of women’s ordination at the October 2018 Annual Council? Or will the “unity process” disintegrate again through more delays and more reviews? This dispute has been going on for nearly 30 years (28+ years to be exact).

1. North American Division President Dan Jackson wrote an open letter to all the women pastors in North America assuring them that they still had his support.

4. The Mid-American Union of SDAs placed their names on the growing list of protesters and published their “grave concerns.”

5. The Iowa-Missouri Conference of SDAs also published their “significant concerns.”

6. Even the Norwegian Union Conference published their “biblical, moral and in some cases legal obligations” to treat women equally.

7. Many other church entities also published their concerns and protested the General Conference’s attempt to enforce compliance within the church. This backlash led to a delay and the need of more “prayer” and “discussion.”

The next steps are these:

1. Once the “Unity in Mission Oversight Committe” finishes their work, their recommendations will need to be voted on and approved by the General Conference Administrative Committee (ADCOM) later this year.

2. If passed by ADCOM, then it will need to be voted on and approved by the General Conference and Division Officers (GCDO).

3. If passed by GCDO, it will finally come before the General Conference Executive Committee during the October 2018 Annual Council for a final debate and vote. This is where the gloves will come off again.

The church will either come into unity or the long-protracted “unity process” will just keep going on and on as more and more women become ordained against the wishes of the world church. It has become somewhat of a soap opera; and not one of the good kind either. This process has become like one of those really bad soap operas plagued with all of the rivalries, feuds, alliances, betrayals, emotional drama and most importantly – longevity. Thirty years in the making!

“At the time when the danger and depression of the church are greatest, the little company who are standing in the light will be sighing and crying for the abominations that are done in the land. But more especially will their prayers arise in behalf of the church because its members are doing after the manner of the world” (Testimonies, Vol. 5, p. 209).