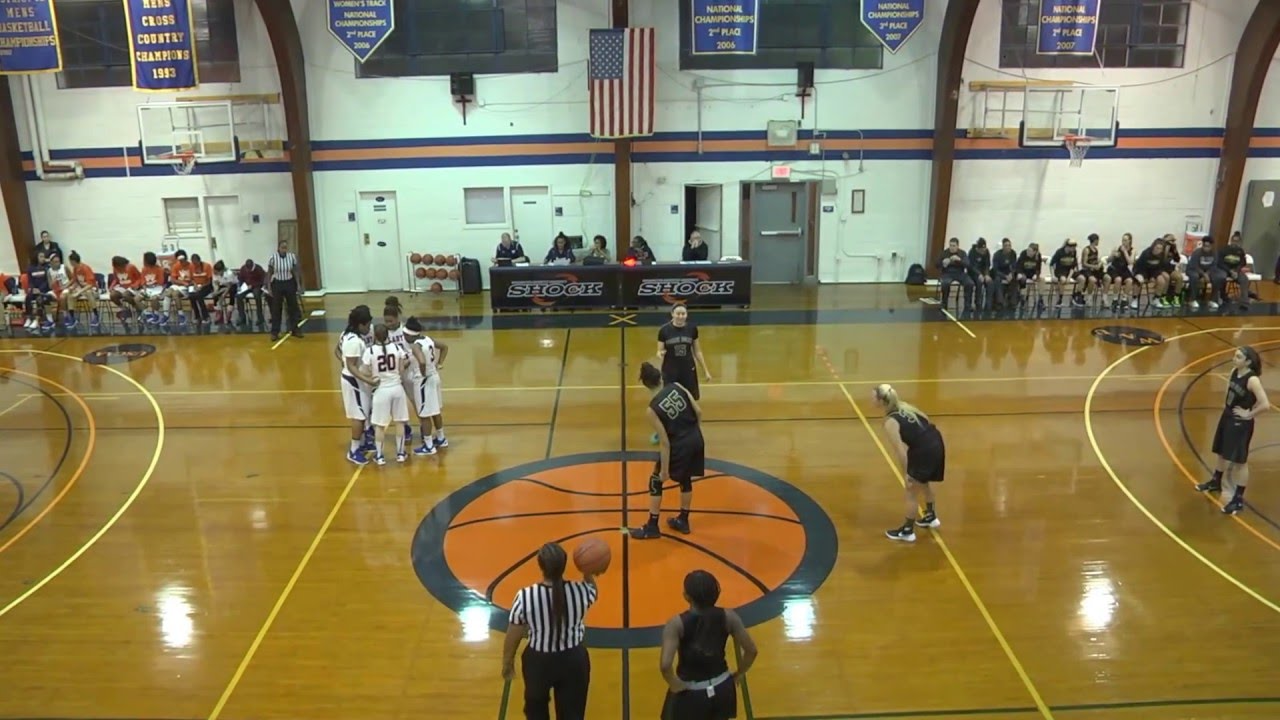 On Sabbath, November 23, 2019 Washington Adventist University’s (WAU) Shock women’s basketball team attended my home church in Beckley WV en route to a match with WV Tech’s Golden Bears of Beckley. The Shock were trounced by the Bears that evening an embarrassing 39 to 106. [1]

“Hundreds and hundreds, and I might say thousands, were gathered together. ‘What is the matter?’ I asked, ‘It is because of the cricket match,’ was the answer. And while men were playing the game of cricket, and others were watching the game, Satan was playing the game of life for their souls.” (Australasian Union Conference Record, July 26, 1899).

This event touched me personally on two levels. As I mentioned, the Shock were visiting my home church. The other personal connection is that WAU, formerly Columbia Union College in Takoma Park Maryland is the alma mater of my father, mother and oldest brother. I’ve visited there and walked the campus many times. My parents met and were married there. When my father attended there for his ministerial training it was the seat of the Seventh-day Adventist Seminary which was later moved to Andrews University where I attended.

The loss of the Shock to the Bears is the end of the story for most Adventists. But for those who still believe God has spoken through Ellen White, it is another indicator we’ve reached an all time low in our corporate respect for the inspired counsels – the true embarrassment. Even if the Shock were sharing Revelation 14:6-12 when they weren’t dribbling down the court, how credible would their testimony be that the “hour of His judgment is come”? I can’t help wonder if the Lord isn’t about to say concerning our schools “Ephraim is joined to his idols, let him alone” if He hasn’t already said this.

“Other athletic games, though not so brutalizing, are scarcely less objectionable because of the excess to which they are carried. They stimulate the love of pleasure and excitement, thus fostering a distaste for useful labor, a disposition to shun practical duties and responsibilities. They tend to destroy a relish for life’s sober realities and its tranquil enjoyments. Thus the door is opened to dissipation and lawlessness, with their terrible results” (Ibid., p. 210.4).

But I’d say we shouldn’t be discouraged. Although few denominational institutions are properly training Adventist youth, an army of youth is nevertheless being trained by unaccredited, humble, God-fearing teachers and laymen. As with Christ and the disciples who were also unaccredited, we know that the Lord will use surprisingly simple methods to do this so that His name will be magnified and not the human channel that He works through.

I’ve attached a brief compilation on sports and recreation for your information [2] and a link to a 1974 article from Ministry Magazine, the voice of the Ministerial Association of the General Conference on the topic. [3] I hope you’ll take some time to look over the material and that you find it helpful and a blessing.

Editor’s Note: I know first hand from Seventh-day Adventist coaches that just one overnight road-trip game can cost between $15,000 to $20,000 when you factor in tournament fees, hotel, gas and food for the entire team. A lot of energy, sacrifice and expense goes into these sporting events, not to mention all the effort for daily practice. Could not this energy and expense be used, as Paul says, to obtain the “incorruptible” crown for ourselves and for others?

“Know ye not that they which run in a race run all, but one receiveth the prize? So run, that ye may obtain. And every man that striveth for the mastery is temperate in all things. Now they do it to obtain a corruptible crown; but we an incorruptible.” 1 Corinthians 9:24, 25.