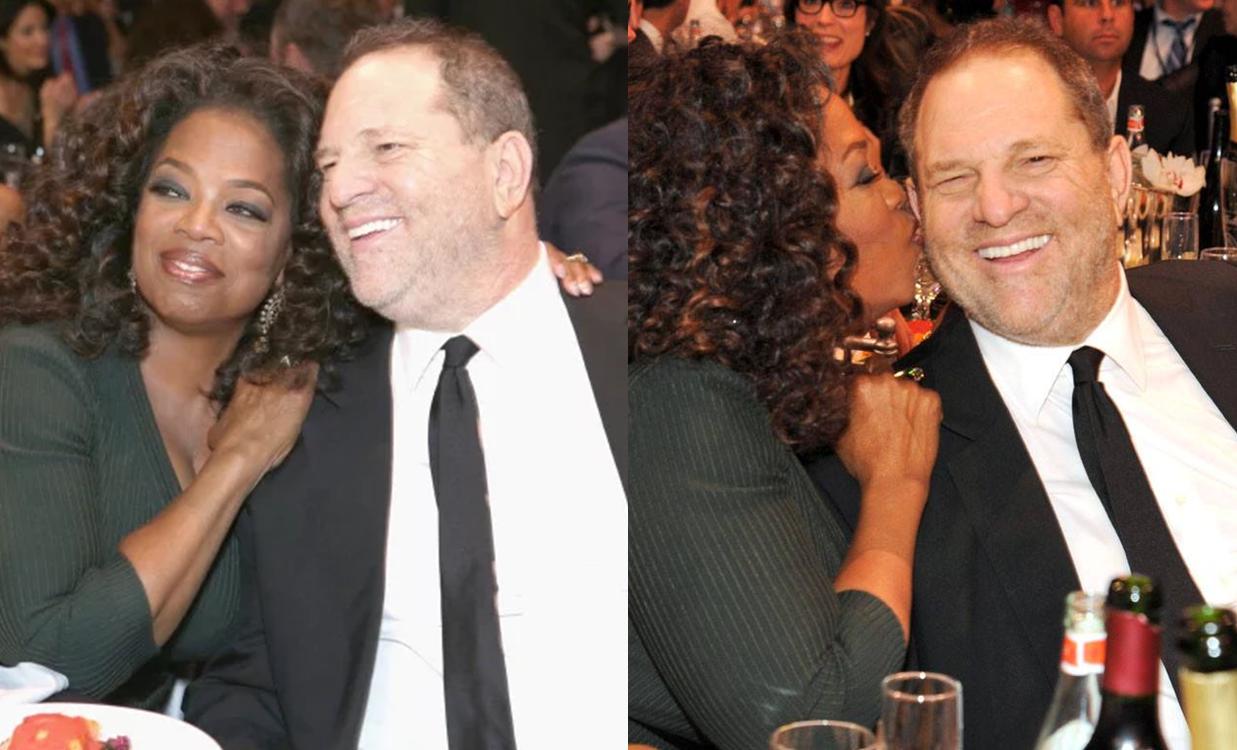 Hollywood liberals are so excited with the prospects that they may have found their celebrity savior who will become our next US President. This new Hollywood frenzy emerged after Oprah Winfrey’s famous awards speech at the 2018 Golden Globes awards. Since then the mainstream media and social media have been applauding and singing the praises at the prospects of Oprah, an actress, a movie and television producer and chief executive of her own cable channel, becoming the next Democratic candidate for the Presidential ticket.

An explosion of excitement was seen as the #Oprahforpresident and #Oprah2020 hashtags were created after her speech. Oprah’s speech at the 2018 Golden globes was a condemnation against the abuses of strong, powerful men in Hollywood. She received a standing ovation by the Hollywood lefties who were also protesting the sexual harassment cases that have been sweeping the movie industry.

For the entire night the Hollywood liberals preached to us about how “bad” sexual harassment is – and no doubt it is bad. But what was worse was the hypocrisy of the Hollywood elites. For decades Hollywood has been pushing a culture of sexual immorality, pornography, violence and godlessness and now they want to tell us how bad it is? And the same Oprah who is now condemning the sexual predators in Hollywood is the same Oprah who was seen cuddling up to and kissing Harvey Weinstein, one of Hollywood’s worst sexual predators. This is your typical Hollywood hypocrisy. It was hard to see the so-called “somber” black dress protest, while all the movie stars were competing on how to out-dress each other with the latest black attire fashion. Scantly clad women in black, the showing of too much skin, long dress splits and other sexual overtones were all on full display. Unbelievable! This entire exhibition at the Golden Globes was a shameful embarrassment.

So now we are suppose to pretend that the black dresses, meant to represent solidarity with sexual abuse victims, were some kind of newfound era of consciousness in Hollywood? Wait a minute, these same “protesters” all praised and befriended the sexual predators and begged to be in their films while making millions of dollars. The sexual  predators were good as long as they could help further their ambitious careers. Now that the sexual predators have no more power and influence and are being ousted, we now need to stand up against those abusive men and expose the corruption in Hollywood.

Maybe this Hollywood protest and the speeches and the black dresses is all part of some big act. Maybe they are only doing what they know how to do – put on a good show. It is very possible that the black gowns, the speech by Oprah and the #metoo campaign is just a big face-saving theatrical show meant to save the movie industry – as moving as the protest may appear. Therein lies the real drama. Give them another award for that performance.