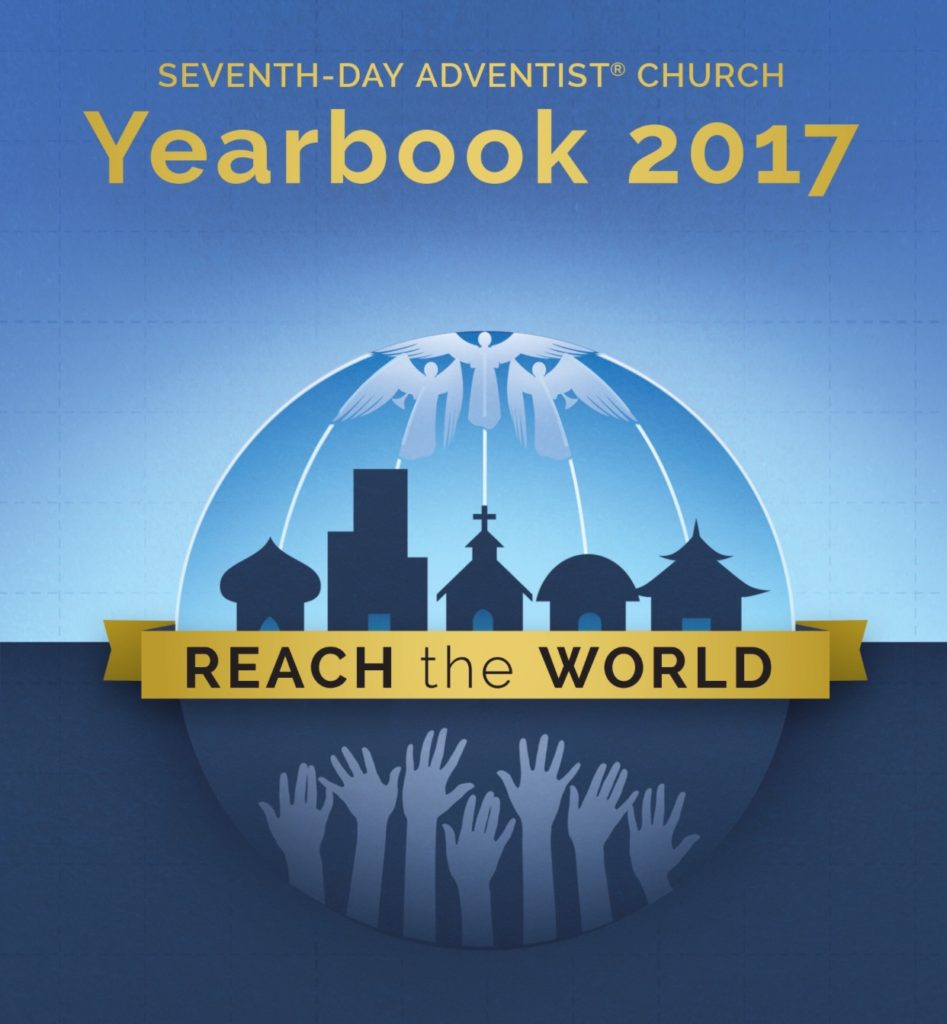 Below is the actual listing of the Southeastern California Conference (SECC) found in the Seventh-day Adventist Yearbook. The yearbook lists the names of the SECC secretary, treasurer, assistants and vice-presidents, but it does not list the name of the president – Sandra Roberts. 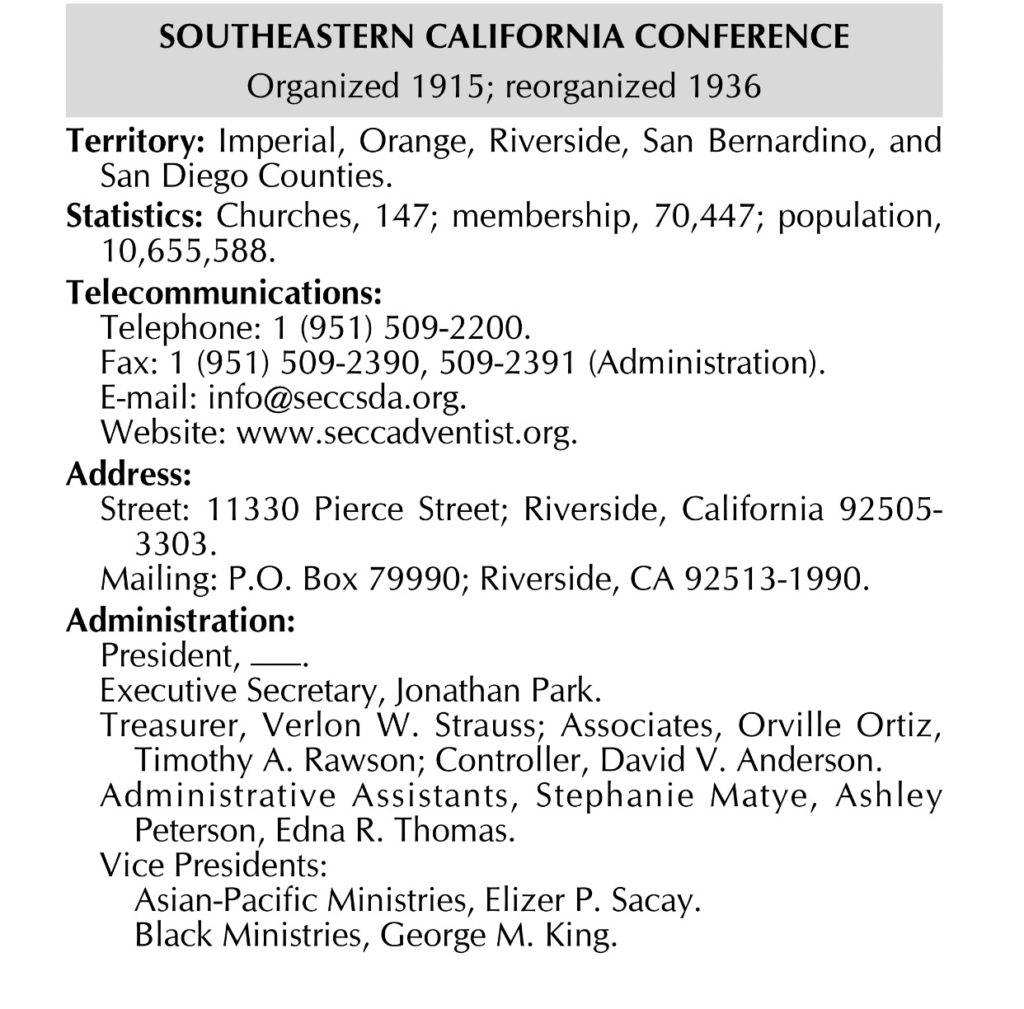 This refusal by the GC to acknowledge one of its “duly elected” conference presidents has resulted in many other officers at the union level to protest the GC’s action. On Tuesday November 7, 2017, the Pacific Union President’s Council voted not to submit any of their names to be included in the Seventh-Day Adventist Yearbook in an act of protest. Three days later on November 10, 2017 the union office posted the following on their Twitter account: 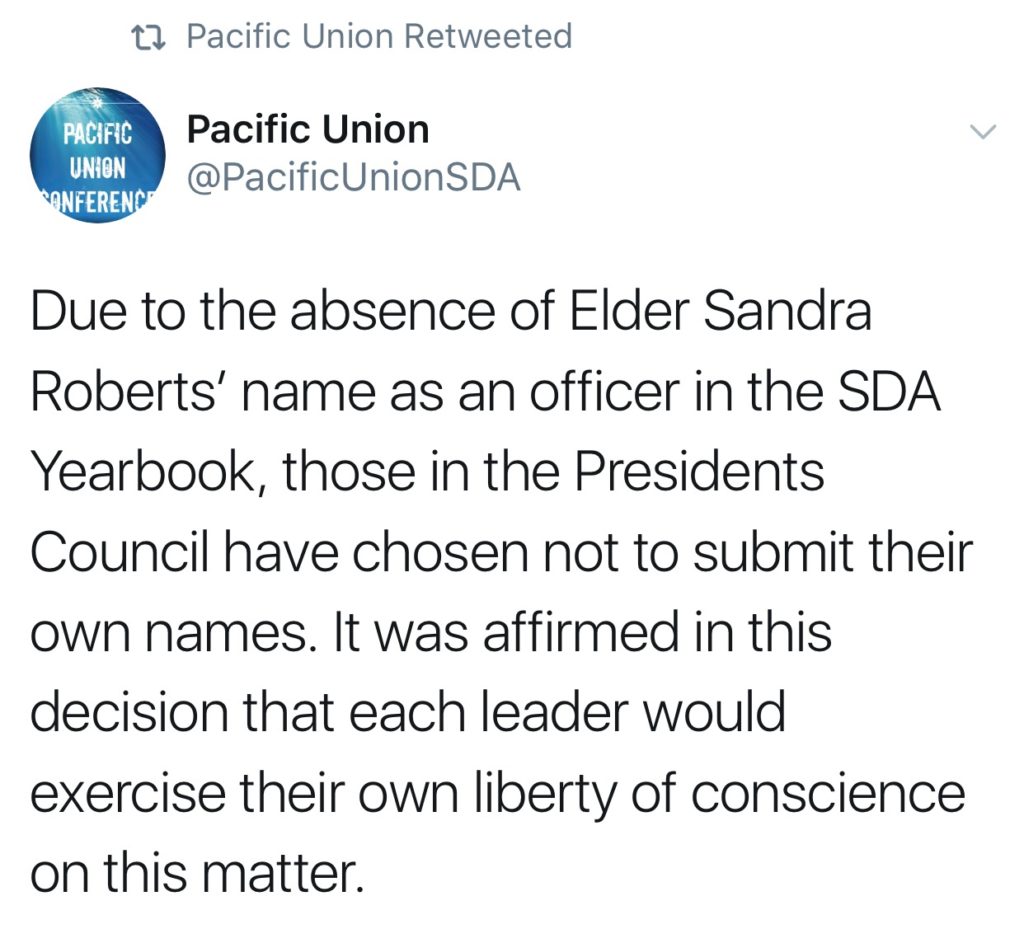 This conflict over the yearbook is based upon the fact that the General Conference does not recognize women’s ordination. And because they will not recognize Sandra Roberts’ ordination, they also do not recognize her presidency. To acknowledge one is to affirm the other. Now it appears that other leaders within the church are refusing to have their names published in the Adventist yearbook as an act of solidarity with Sandra Roberts. 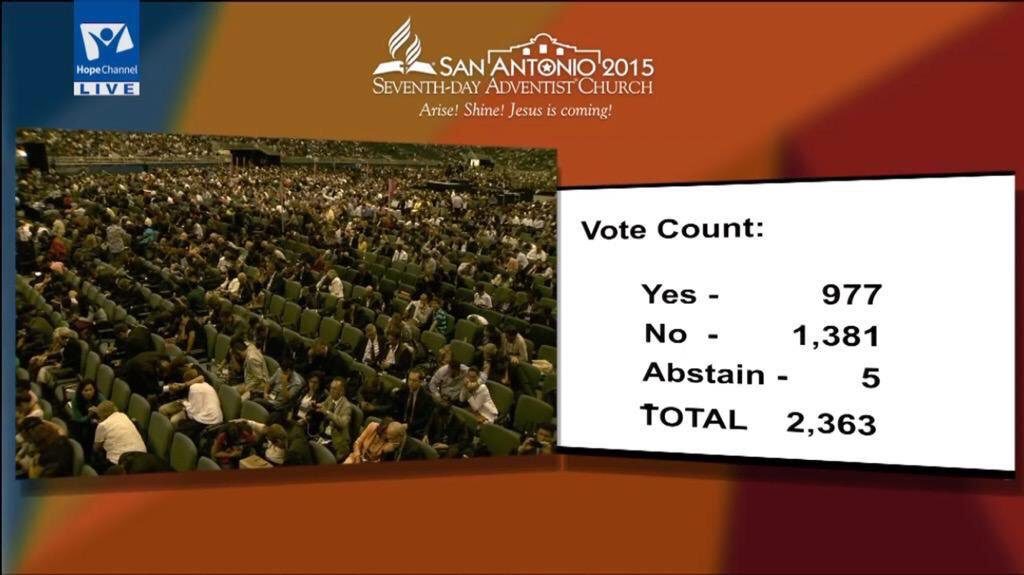 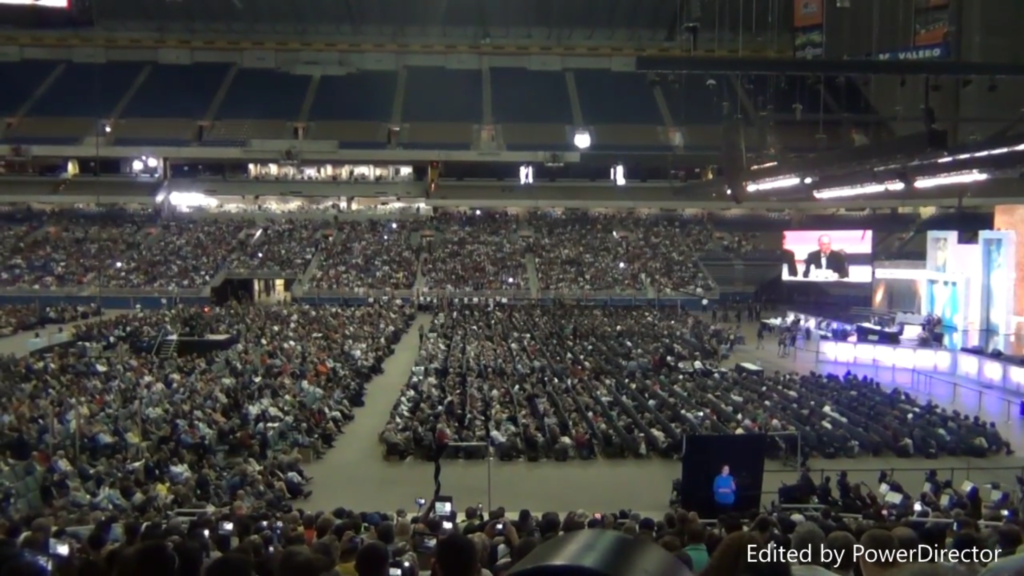 What is complicating the relationship between the Southeastern California Conference and the General Conference is that Sandra Roberts has ordained women into the ministry AFTER the 2015 GC Session “No” vote on women’s ordination in San Antonio, TX.

She did this with the full knowledge and support of the union and division offices. The General Conference sees this as an act of defiance to the wishes and the unity of the world church. Below is a video of that shows “Elder” Sandra Roberts ordaining women into the ministry as an act of non-compliance to the 1990, 2005, and 2015 GC Session vote.