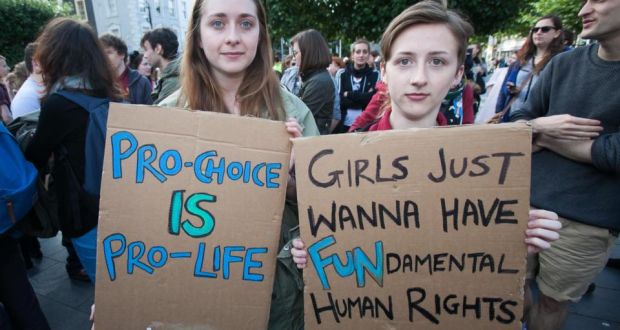 Pro-abortion murder is to protect life?

All of the pictures in this post depict non-Christian pro-abortionists on full display throughout America.  We are featuring these images as a warning to Christians so that they can see the ugliness, the contradictions and the inconsistencies of the pro-abortion movement. 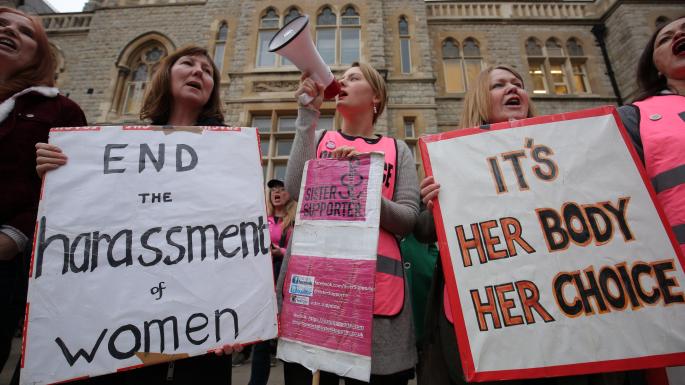 Oxymorons are words or phrases that contain opposing meanings. Consider the following examples: Christian assassins for hire, Christian rapist, Christian fornication club and Christian abortion service providers. These are all oxymorons because they are contradictory in meaning. 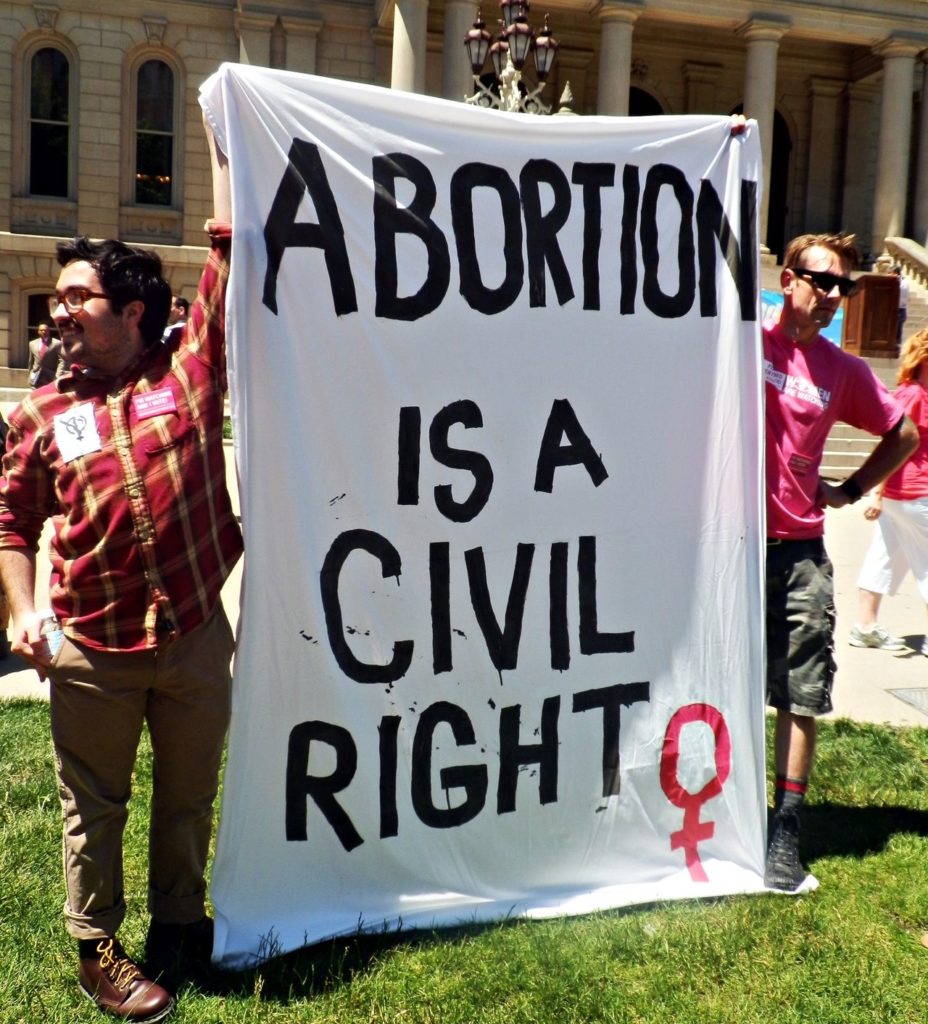 I want to focus on the “Christian abortion service providers.” Tragically, there are those who claim to be Christian while at the same time they provide abortion services to the community. We are not just talking about Christians having a position on abortion. We are talking about Christian organizations that are providing the services for “terminating a pregnancy” (the killing of babies). 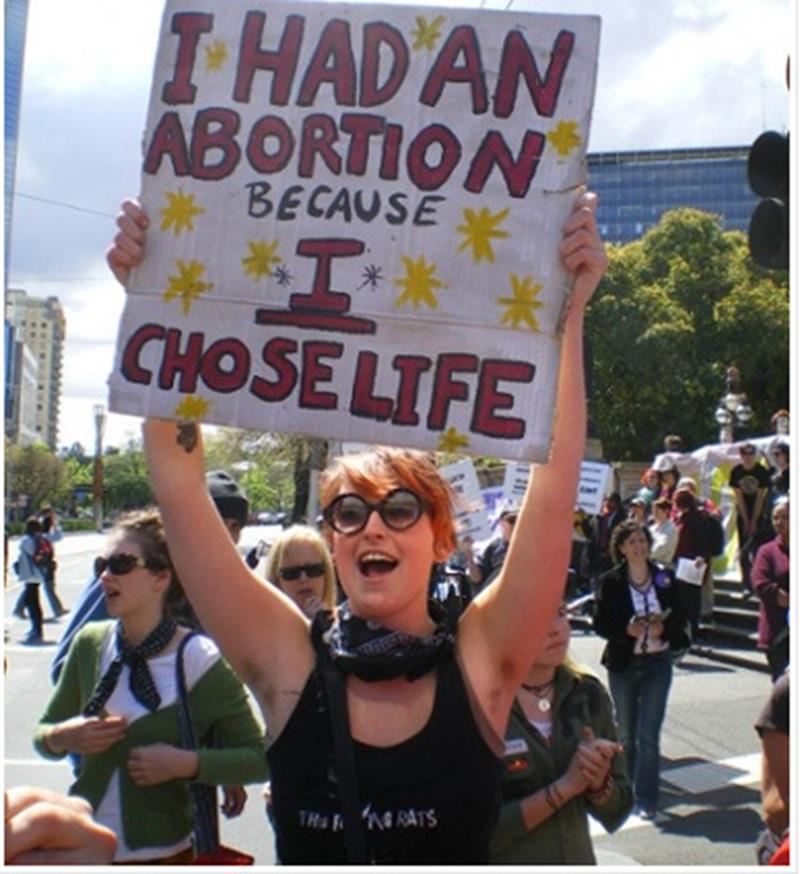 How can you choose both life and death?

The worst possible example of an oxymoron is when Seventh-day Adventists, a church that prides itself in keeping the 10 Commandments, is engaged in the profitable business of performing abortions. You cannot be a commandment keeper and a abortion service provider at the same time. 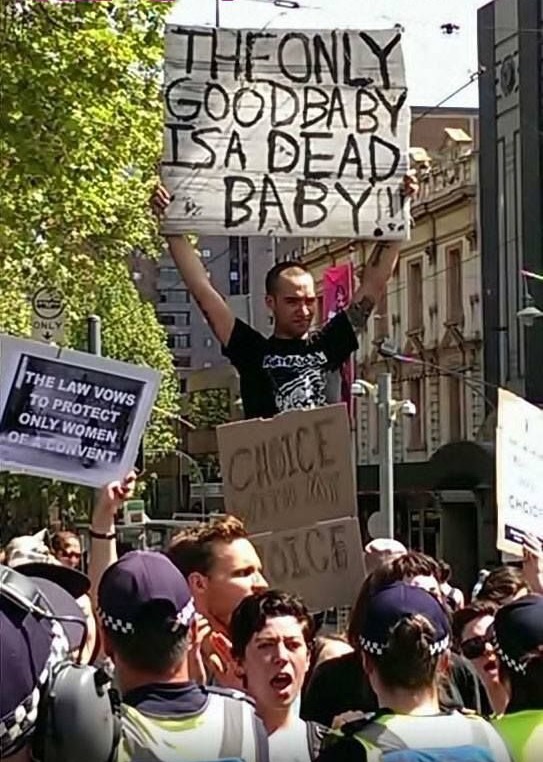 Pew Research Center conducted an opinion poll in 2015 asking Seventh-day Adventists what their views were on abortion. They published the following conclusion on Adventists and abortion:

“Adventists are actually somewhat divided over abortion. About four-in-ten (42%) say abortion should be legal in all or most cases, while 54% say it should be entirely or mostly illegal” (Click to read).

In another article published in Ministry Magazine, an official publication for Adventist pastors, Dr. Michael Pearson describes how abortion has become a “dilemma” for Adventist doctors and Adventist health institutions (Click to read). 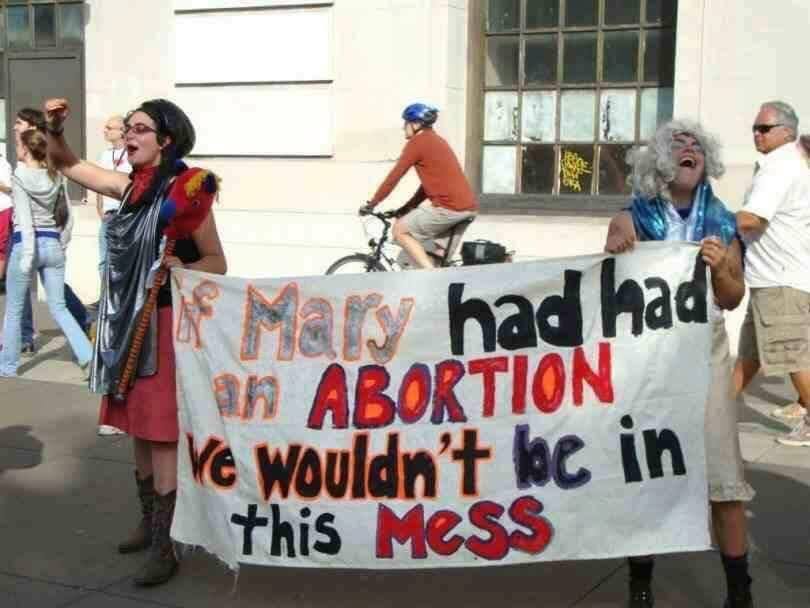 Hatred for God is hatred for life. 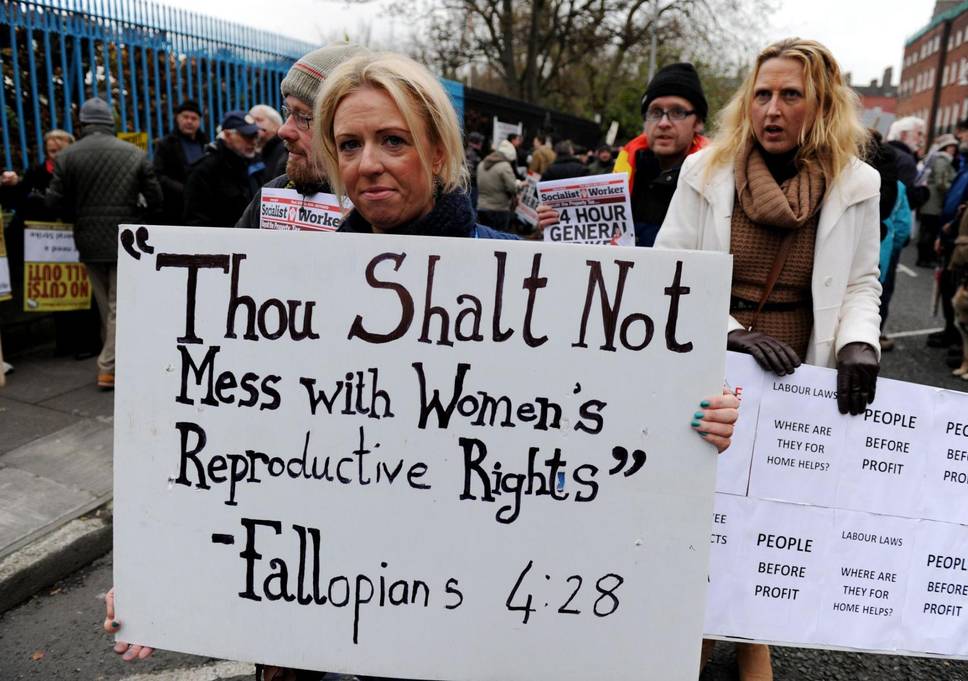 A hatred and mockery of the Bible.

Abortion providers have another spiritual father that is NOT the God of heaven: “Ye are of your father the devil, and the lusts of your father ye will do. He was a murderer from the beginning, and abode not in the truth, because there is no truth in him.” John 8:44. 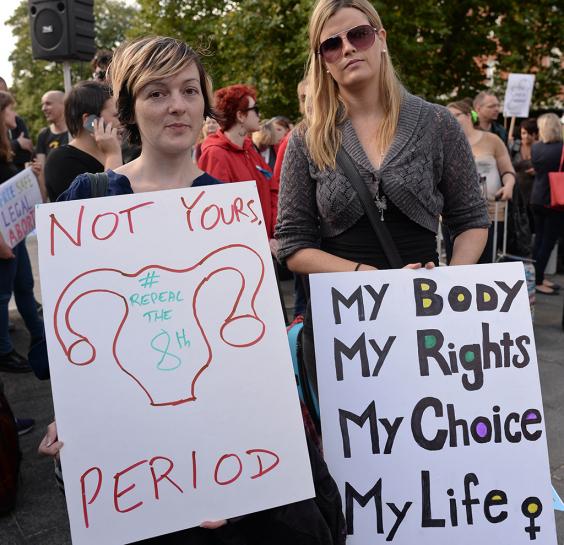 What about the rights of the innocent baby?

Those who engage and profit from the abortion business are NOT Christians and can never be, unless they repent and renounce the workings of Satan.

This is not a reflection on the rank and file members who never had a vote in these matters. The blame lies upon the “ancient men, those to whom God had given great light and who had stood as guardians of the spiritual interests of the people” and who have “betrayed their trust” (Testimonies, Vol. 5, p. 211).

“The seal (approval) of God will be placed upon the foreheads of those only who sigh and cry for the abominations done in the land” (Ibid., p. 212).