For the last 30 years Avondale College, a Seventh-day Adventist institution of higher learning, has hosted an annual “Barn Dance” on their campus. The Barn Dance event is described by Avondale College as a “night not to be missed” and as “the most anticipated event of the year.” The school’s website says:

“Barn Dance – Featuring The Peter Dixon Band, this event was a night not to be missed. After 28 years [this year marks 30 years] the students still look forward to the most anticipated event of the year. They dress up, show off their country music dance skills and finish off the week with lots of laughs and plenty of Instagram shots. No matter how rusty your dance skills are, this event never disappoints and will continue to be a highlight of O week at Avondale for many years to come.” [1] 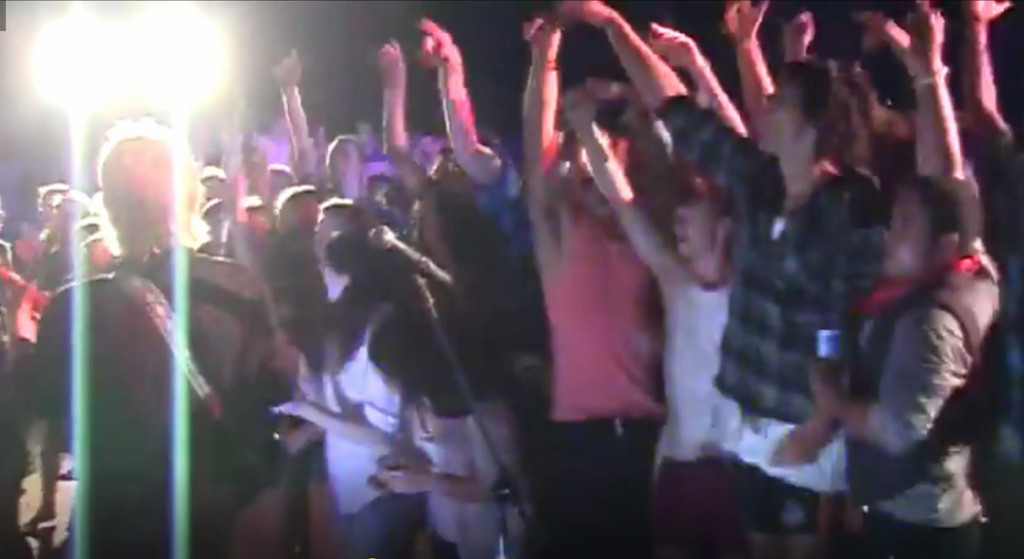 During the annual Barn Dance students from Avondale College play games and dance. The night ends with a concert by the Peter Dixon Band. From these pictures and videos you can see that the band’s performance is both frivolous and wrong on so many levels. 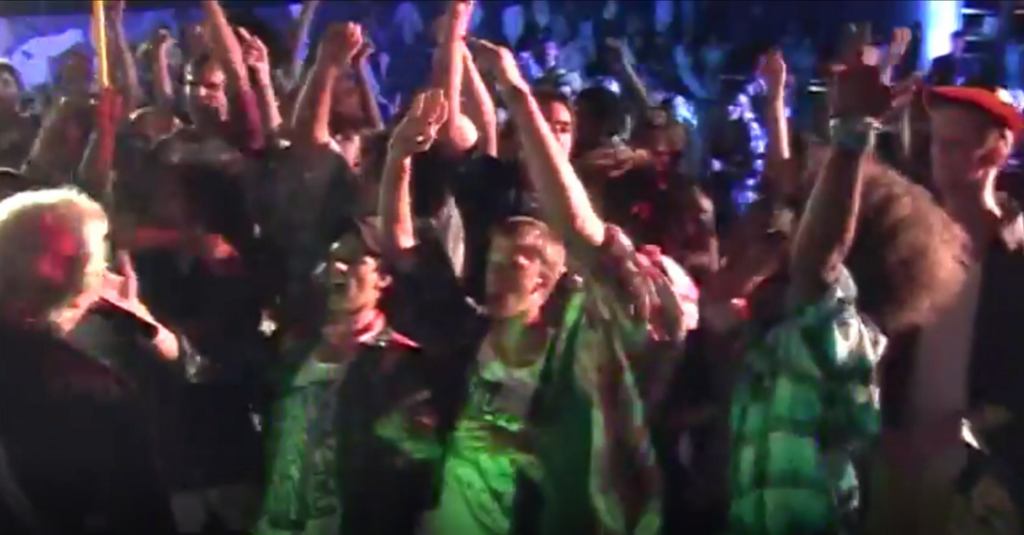 All of the “linked images” come from the Avondale College Student Association’s Facebook page. The students placed these images on social media for public view because they want the whole world to know that Avondale College is a fun place to attend. It’s never dull or boring. They are not ashamed about what they are doing; instead they are proud about their entertainment programs.

Just after we published this article the Avondale College Student Association immediately removed the following photos from their Facebook page:

3. Pictures of the school’s pastors attending the event

These pictures were selected by the students and published by the school but have since been removed. Apparently, Avondale College will not even stand by their own photos to this event.

It is greatly distressing and perplexing that this has gone on for 30 years in a Seventh-day Adventist institution. The division, union and conference levels are all complicit because those in leadership positions have basically allowed this to continue for so long.

Everyone in leadership position in Australia knows about this and someone should have put a stop to this wild performance. Instead everyone just looked the other way. Where have the watchmen been for the last 30 years? Where are those who are on the Lord’s side and who will take a firm stand against some of these activities? And how can anyone permit this to continue for so long?

Instead of preserving the long-standing, historic principles and traditions of Avondale College the board and administrators have sold themselves and their students to the world while betraying the pioneers who built this institution. Notice the following statements from the pen of inspiration that describes God’s plan for “Avondale.”

“In April, 1900, a holiday was appointed at the Avondale school for Christian workers. The program for the day provided for a meeting in the chapel in the morning, at which I and others addressed the students, calling their attention to what God had wrought in the building up of this school, and to their privilege and opportunities as students” (Counsels to Parents, Teachers and Students, p. 348).

“After the meeting, the remainder of the day was spent by the students in various games and sports, some of which were frivolous, rude, and grotesque” (Councils to Parents, Teachers and Students, p. 348).

“I was shown that in the amusements carried on at the school that afternoon the enemy gained a victory, and teachers were weighed in the balances and found wanting. I was greatly distressed and burdened to think that those standing in responsible positions should open the door and, as it were, invite the enemy in; for this they did in permitting the exhibitions that took place. As teachers, they should have stood firm against giving place to the enemy in any such line. By what they permitted they marred their record and grieved the Spirit of God” (Counsels to Parents, Teachers and Students, p. 348).

“This introduction of wrong plans was the very thing that should have been jealously guarded against. The Avondale school was established, not to be like the schools of the world, but, as God revealed, to be a pattern school. And since it was to be a pattern school, those in charge of it should have perfected everything after God’s plan, discarding all that was not in harmony with His will” (Counsels to Parents, Teachers and Students, p. 349).

According to Ellen White, what is God’s will for us regarding music? Notice the counsel given to us by our prophet:

“The Holy Spirit never reveals itself in such methods, in such a bedlam of noise. This is an invention of Satan to cover up his ingenious methods for making of none effect the pure, sincere, elevating, ennobling, sanctifying truth for this time. Better never have the worship of God blended with music than to use musical instruments to do the work which last January was represented to me would be brought into our camp meetings. The truth for this time needs nothing of this kind in its work of converting souls. A bedlam of noise shocks the senses and perverts that which if conducted aright might be a blessing. The powers of satanic agencies blend with the din and noise, to have a carnival, and this is termed the Holy Spirit’s working.” (Selected Messeges, Vol. 2, p. 36).

Here is Peter Dixon of the Peter Dixon Band. When he’s not playing nice, soft Christian music on the Hope Channel Television Network, he plays rock, blues and jazz music at other worldly concert venues. “Ye cannot drink the cup of the Lord, and the cup of devils: ye cannot be partakers of the Lord’s table, and of the table of devils.” 1 Corinthians 10:21. 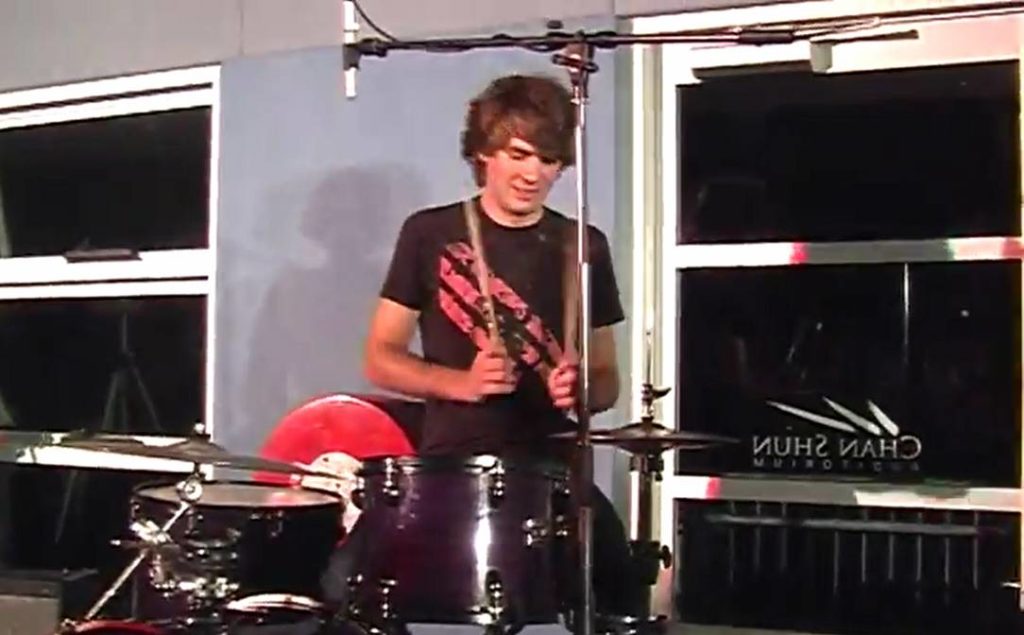 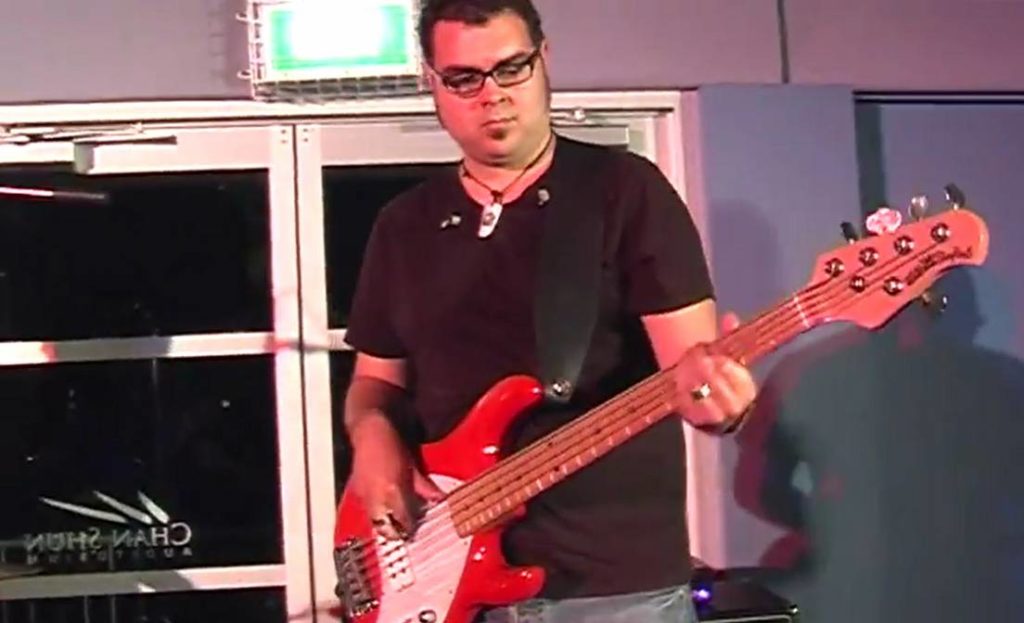 The General Conference could and should require the cancellation of this “event” or ask for their $1 million dollars back. These loud, blaring, rock-like concerts do not reflect the character and spirit that should exists in our instituions, according to inspiration.

And by the way, I don’t want to leave any misconception that Christians don’t have joy or fun. We most certainly do. We just don’t have to jump, scream and shake our heads to worldly music in a rock-concert environment. When you see the music concert video from Avondale College you will see that this behavior is more consistent with the frivolity that takes place during frat parties at secular, non-Christian institutions. 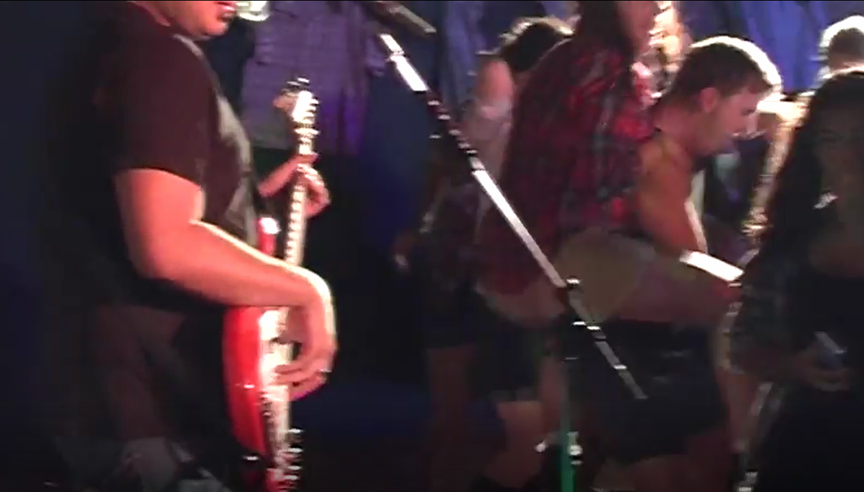 I don’t believe that Jesus participates in these annual band concerts. I don’t believe that the Holy Spirit sanctions these events. However, the holy angels of God were there, but not for what you think. They were there recording every detail of this exhibition and recording the names of all those who allow this to happen, year after year. We have no clue of the bitter disappointment we may have to face when we stand before God. Unless there is true, genuine repentance and confession, many of our fellow brethren may be in for a rude awakening – eternally lost and separated from God and from His true, faithful, commandment-keeping people. 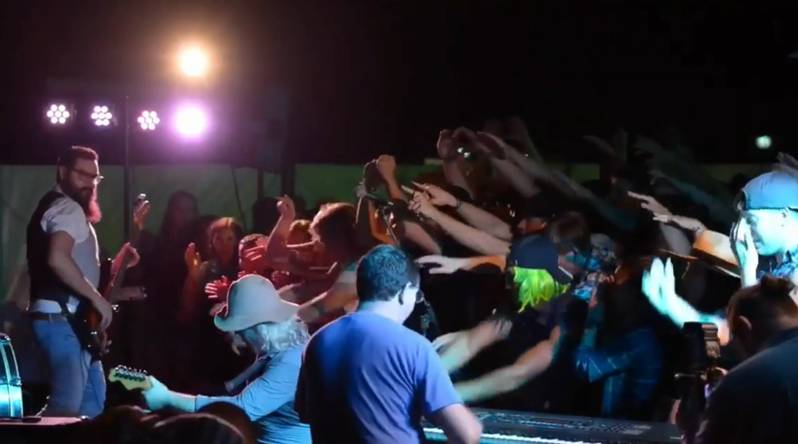 Think about this clearly. This is not a drunken, out of control music venue. This is a Christian, Seventh-day Adventist institution of higher learning. If the Peter Dixon Band is going to continue performing year after year then Avondale College may want to consider dropping their Seventh-day Adventist identity. Dump the Christian church label and turn the entire facility into a rock club venue for every kind of worldly band and music because it seems that these kinds of venues are more in line with the whole party, nightlife scene than with the reverance, worship and awe that is due to a holy God. 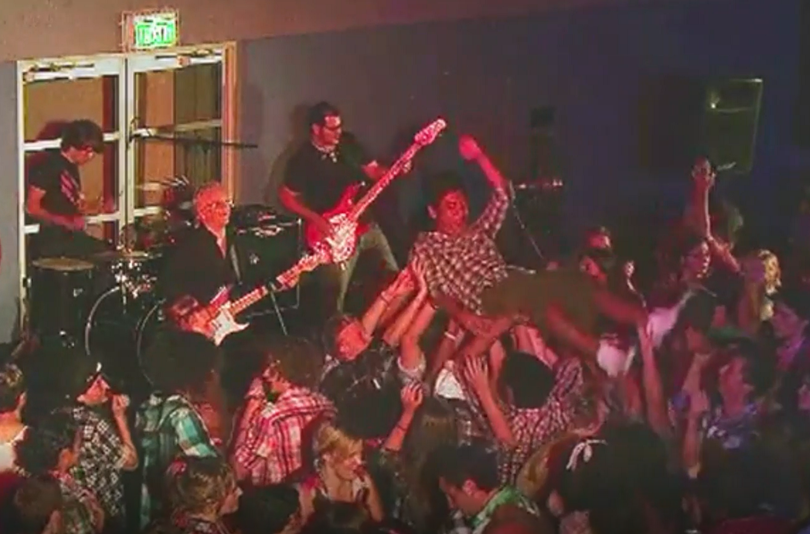 Click to read part 2: Bowing Down before the gods of Rock and Roll at Avondale College